Blog / Alumni Experiences » Does a Non-Native English Speaking Teacher Give in on the Point of Teaching?

Does a Non-Native English Speaking Teacher Give in on the Point of Teaching? 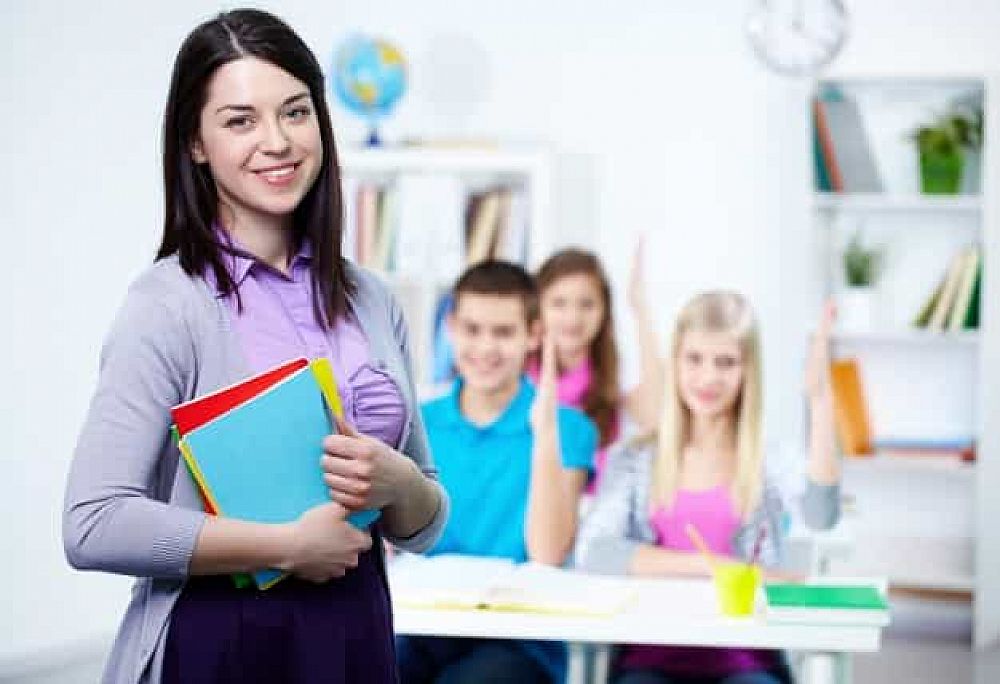 The United States of America, Canada, The United Kingdom, Ireland, South Africa, Australia, and New Zealand. If one is not a citizen of one of the aforementioned countries, they are not likely to be considered as a native English speaker. There are certain countries such as the Caribbean Islands, India, Philippines and Singapore in which English is the official language and which use English as a primary language among the citizens. However, they are not recognized as native speakers of English due to various reasons, mainly accent, even though the use of the English language, including both grammar and vocabulary, doesn’t differ too much from British English or American English.

This post was written by our TEFL certification graduate Eng H. S.

As a matter of fact, there are certain differences between English used in, for example, the United Kingdom, the United States of America and Australia, in which the accent, spelling and certain use of phrases vary depending on the countries. In fact, in some extreme cases, accents differ even within a country as well, for instance, the United Kingdom, if we make comparisons between the Scouse and London accent. So, as a non-native English speaker, is it useful or practical to take a TEFL (Teaching English as a Foreign Language) certificate? And what are the advantages and disadvantages of being a TEFL teacher if one is not a native speaker? 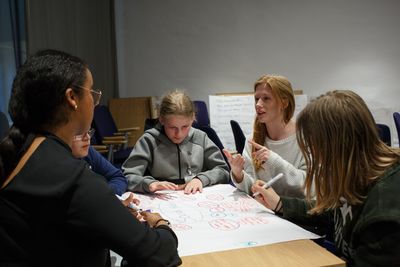 Also Read: 10 Questions You Need to Ask Before Enrolling In a TEFL Course

First and foremost, one of the major disadvantages of being a non-native English-speaking TEFL teacher is that there are certain limitations compared to native English-speaking TEFL teachers. One of the basic and key requirements in most countries hiring TEFL teachers is to be an English native speaker. This does not mean that it is impossible to find a TEFL job, but it is certainly more difficulties and there are more complications when it comes to acquiring a Work Visa even after getting through the job-searching phase. Furthermore, there might be a possibility where one will have to prove him or herself in one’s English proficiency, and this might attract more unnecessary pressure and scrutiny during the classes, creating a negative atmosphere in one’s working environment, not to mention the negative effect on both the teacher and students. There is less room for mistakes and non-native English speakers might have to resort to accepting a lower salary or work in a less-desired destination where demand is higher and requirements are lower in order to land a TEFL job without having to compete with native speakers of English. The harsh truth is that some places even accept native English speakers without a TEFL certificate as long as they have a Bachelor’s Degree! 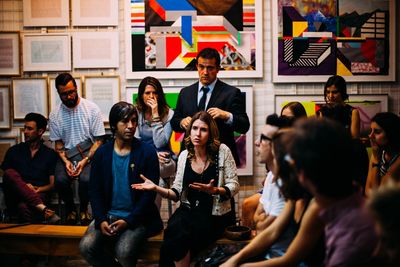 On the other hand, despite all the barriers that will be faced by non-native English-speaking TEFL teachers, there are certain aspects that they have an edge over native English-speaking TEFL teachers. They possess a specific skill set in educating students of a foreign language because they had experience in learning one themselves and thus understand the challenges and problems that will most likely be faced during the acquisition of a second language. With this knowledge in mind, non-native English-speaking TEFL teachers will be more understanding and can offer guidance by drawing from his or her own experience. Moreover, since they have had been through language classes in English, they will be more aware of particular aspects in English teaching and will know how to approach topics such as grammar and listening skills and provide the best learning experience for students. It is also possible that learners of English find it easier and more comfortable to communicate and ask for explanations if the teacher shares the same native language, although the use of first languages is not encouraged, certain exceptions must be made, particularly in beginners’ level. By optimizing one’s knowledge and experience, a non-native English-speaking TEFL teacher can stand out from other native speakers and also by providing a comfortable learning atmosphere, learners will be more motivated as they won’t be embarrassed about making ignorant mistakes, knowing that the teacher had probably gone through the same experience. 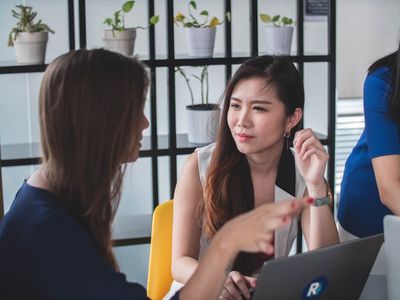 Of course, it is essential that even as a non-native English-speaking TEFL teacher must be professional and be competent not only in English proficiency but also in language education. It is advisable not to focus on the fact of not being a native English speaker as this is something that could not be changed, but instead pay attention to improving one’s self. For example, by having the right characteristics, improving personal skills, learning how to build rapport or think of creative ways to conduct a lesson which consist of both the English language and one’s native language (assuming that both teacher and student share the same first language, and only recommended in beginners’ level).

Are you ready to take a TEFL course and master your teaching skills today?

In addition, as the old saying goes, “practice makes perfect”, so by obtaining more teaching experience, or relevant working experience, it is possible to take up a profession of being a TEFL teacher and be as good as, if not better, than native English-speaking TEFL teachers. Also, by shifting our focus away from popular TEFL destinations, it is possible to discover new unchartered territory to teach English such as Central and South American countries where it could be an adventure! 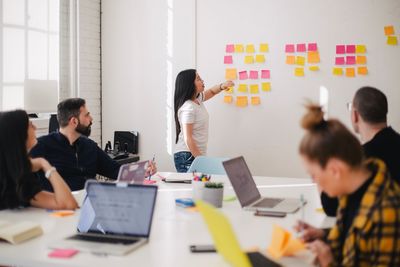