Blog / Alumni Experiences » The Differences Between British English and American English, and How to Teach It

The Differences Between British English and American English, and How to Teach It 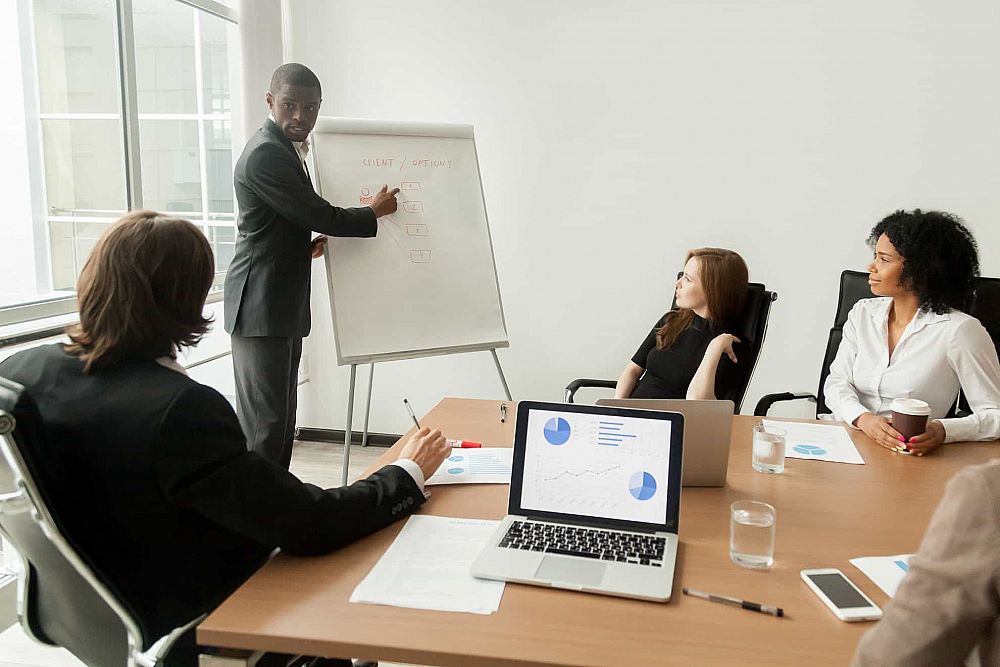 How to teach the differences between American English and British English can be quite fun for the teacher and students alike. The differences are very interesting and cool to discover. I know that as an American I find it quite amusing to see what British speakers say compared to Americans.

This post was written by our TEFL certification graduate Hailey M.

Biscuit or Cookie? The Differences in British and American Words

There are many differences in words from American English and British English. Some are similar, but some are so very different that it is almost laughable that it is the same language. Some of these different words are as follows, Aubergine versus Eggplant. Most European countries call it some form of Aubergine but America had to be different and name it something strange. Then there is biscuit versus cookie. If a child is in New York and asks for a biscuit, he will be very disappointed to get a piece of heavy bread that usually goes under gravy. Then there is the classic chips versus fries debacle. If an American goes to London for a vacation and orders “fish and chips” they will be delighted to find out they actually have received fries and not potato chips. Another one is “going to the cinema” versus “going to the movies”, although this one will be recognized in both countries, you will probably reveal yourself as a foreigner by your choice of language. Another good example is “is there a queue for the loo?” an American would be confused by this phrase as Americans say, “is there a line for the restroom?” The list goes on and on of funny, small differences between the two forms of English.

Color or Colour? The Differences in Spelling

Spelling differences are another thing to examine when teaching the differences between American English and British English. In words like color versus colour, parlor versus parlour and favorite versus favourite. They have the same consistent spelling change. The same happens in words like theater versus theatre and city center versus city centre. The British form of these words may be easier for European learners, French learners in particular because that is how they spell and use those same words. Therefore, these students would be more drawn to using British English in this case. When correcting spellings in the class the teacher would need to make sure that they choose a constant form when they are writing in English. 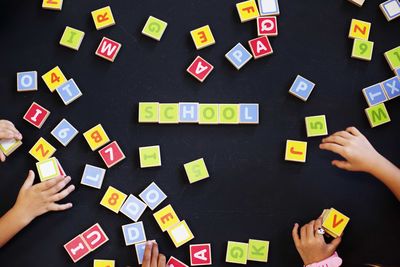 Teaching Ideas for the Classroom

You can play simple games such as matching to a picture or object, or role playing games such as “I am from London and you’re from New York.” During the first lesson of this subject, you can write a word on the board and have the students guess whether it is an American or British word. The latter game could be used as an interesting Engage phase technique. The part where these differences of language gets tricky is in the correction of students. Some teachers from either culture could be unfamiliar with the way the other is written or spoken. For example, an older British teacher who has lived in England for the majority of her life might correct a student for saying “put that in the trash can please.” In England someone would say “put that in the bin, please.” And her ignorance of American English could potentially hurt that student especially if they were planning to move to or take a trip to the United States. And the same scenario works vice versa.

Also read: Games in the Classroom: What are EFL games?

Teachers Should Be Familiar With Both Forms of the Language

A way to stop or have less of these communication problems is to inform oneself of both forms of English. As teachers we should be well educated in most English subjects and this is another important area to be familiar with. The way it should be taught and corrected is to allow the student to choose the best way that fits their needs. If a person is wanting to move to Canada or America they would want to practice using American English. If someone wants to go to the United Kingdom or Ireland, they would choose to practice British English. This can also depend upon the learning schools’ decisions on which form they prefer. Also, sometimes as Americans if we want to sound fancy, we will use a British English word. For example, “I shall be headed off then.” instead of “I’ll be going now.” This is just a way to be more playful with our language. 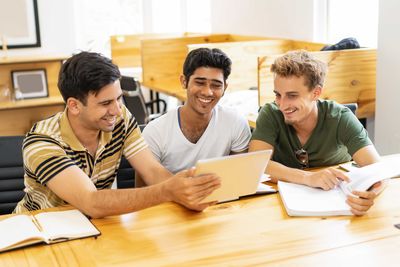 Overall these differences in the English language are not detrimental to language learning. They are more playful and interesting when it comes to learning and teaching them. I am very excited for when I have the opportunity to teach this lesson because it is amusing and something that the students will really like.

Are you ready to teach English Abroad?