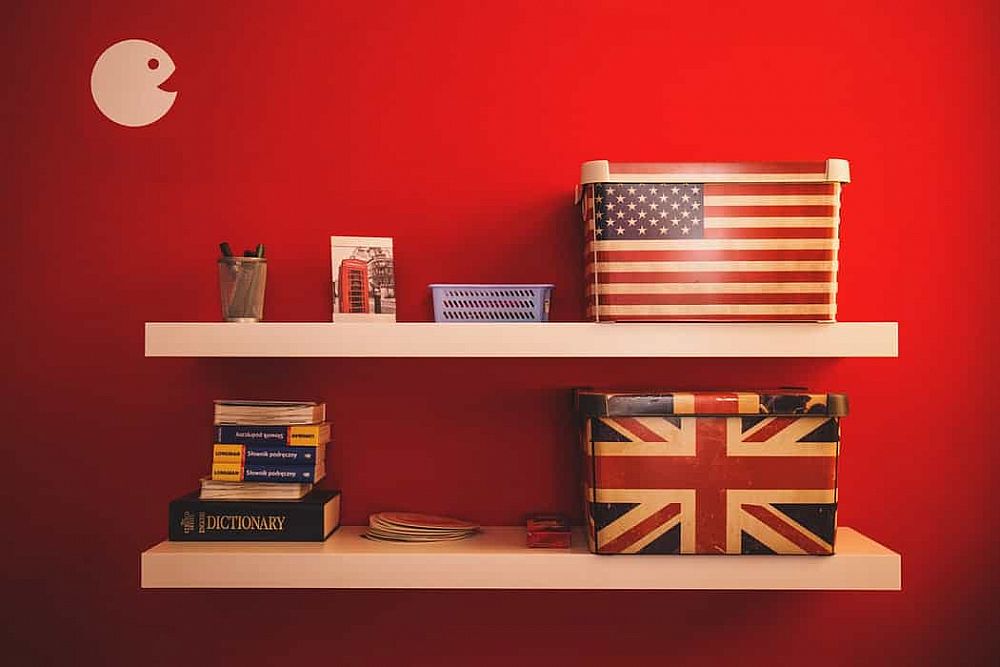 Learning English is very difficult, there are many various grammatical and spelling differences between the English spoken throughout the world. Most notably is British and American English grammar. There are also differences in the pronunciation and meanings of many words. While you would think learning English would be a simple task, it is not, after all how different can English be from English? There are a few additional factors - Canadian, Australian, South African, Indian English, etc. have their own differences, these are differences that must be taken into consideration while you study the English Language.

This post was written by our TEFL certification graduate Gerald M.

Why Learners Have to Know Variasions

Despite many of the cross-cultural influences, it seems that most of the vocabularies, spellings, and pronunciations of these various dialects of English are diverging more and more year by year. To be consistent in the use of spoken or written English it is important to be understood correctly. A non-native speaker needs to know which of the words are different and/or have distinctly different meanings and pronunciations depending on whether they are used by a British or an American teacher. This is very important for the sake of communication, and to avoid unnecessary embarrassment and misunderstandings. 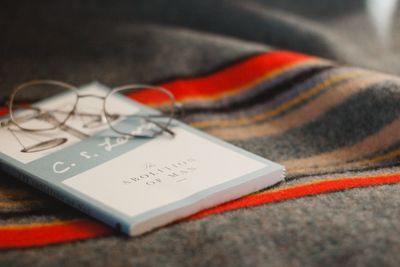 There are regional differences in the pronunciation within both countries (and other countries as mentioned before), but the following is a short list of some of the words which are generally pronounced differently between the British and the Americans. The main difference lies either in using different vowel sounds or by using different stress words within a sentence.

The following words from the table are stressed differently in the two dialects:

The pronunciations of some common words are very different in both variations of English. 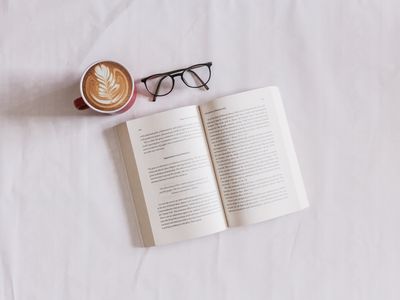 A small percentage of the total English vocabulary is used only in one or the other country. The problem for students and learners of English is that these words are among the most common and most used in the language. Many words that are used exclusively by Americans most can be understood by the British, and vice versa. But there are some which can cause difficulty for new students. For example, it is known by most British that the Americans call fries are chips, chips are crisps, a vacation is a holiday, biscuits are cookies and flats are apartments, a movie is a film, but not so many know what an alumnus or a fender is. Most Americans know that what they call a yard is called a garden, and trucks are called lorries, but common British English words like aubergine, plimsolls, barney or oflicence will mean nothing at all to American.

British English and American English grammar are mostly similar to the majority of words. There are, however, many subtle and interesting variations. For example, there are differences in some of the verb forms. In American English the past tense of fit is fit; in British English, it is fitted. Americans would say I've gotten to know her well; British would say I've got to know her well. In British English, the present perfect tense is mostly used for situations in which American English would typically use the past simple tense. An example is using the words just or already, British would be likely to say: I've just seen him or I've already done it whereas to the Americans it would be common to hear I just saw him or I already did it. 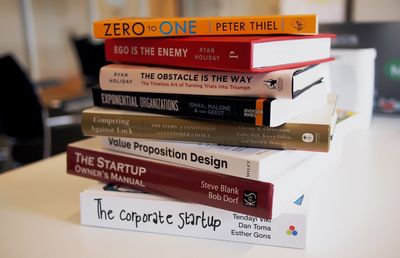 It is clear from this that a learner has a difficult and arduous task of keeping the two languages separated. A teacher has the important task of keeping the student's goals and aspirations in mind while preparing their lesson materials. Nowadays students are exposed to TV, films, multimedia, etc where English is mainly used in its various dialects. The students should be exposed to these variations of English in their studies, experienced teachers will advise the students and educate them accordingly, good reference books should always be available.