Blog / Alumni Experiences » How Learning Languages Help Me In Teaching

How Learning Languages Help Me In Teaching 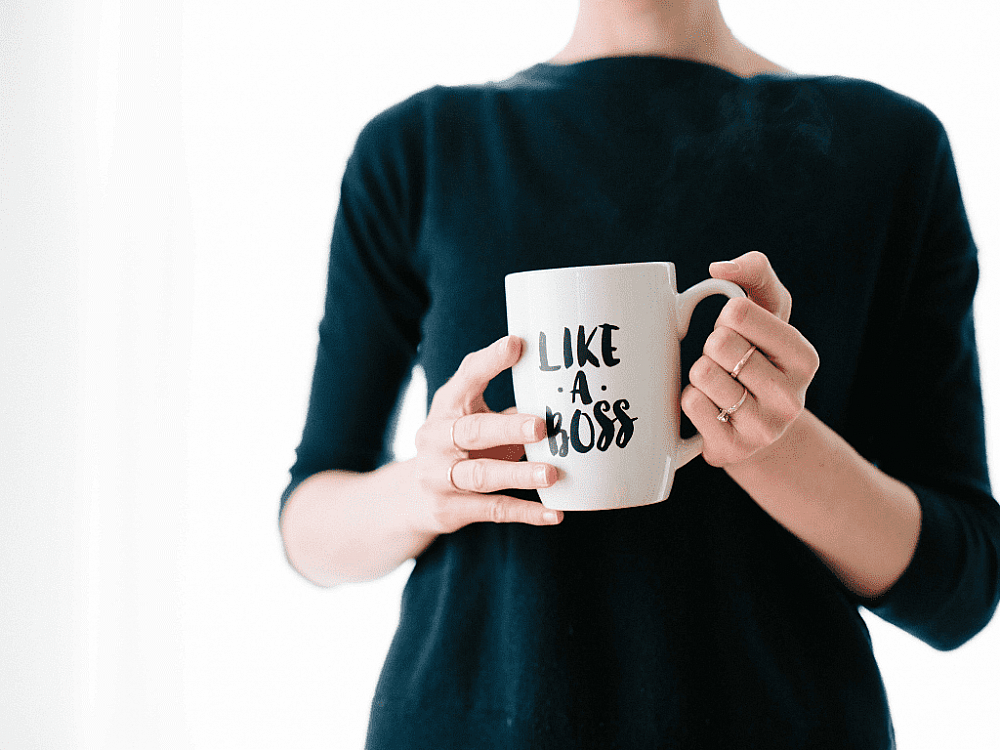 I have had the opportunity to study several foreign languages, some in a formal setting, some self-taught. Through my personal experiences learning other languages, I have developed some insights into language learning. I would like to describe some of my experienc| ITTT | TEFL Bloges, and some of my thoughts on what I have learned from them, and from this course.

This post was written by our TEFL certification graduate Kim T.

How I started learning languages

My first experience in language learning began at age fourteen with French; by the time I graduated high school I had studied French, German and Spanish as part of my curriculum. The method in use then was ALM, so as a result, I learned language patterns very quickly. However, the only listening materials available were inauthentic, usually on cassette tape, but even that was rare. For authentic reading materials, I would go to a used book store, where I could sometimes find old copies of Paris Match. The level of vocabulary was far above what I had learned in school so I would spend hours with a dictionary looking up words as I read. There was no way to Google anything, as the internet did not exist yet.

In college I studied French, German, and Chinese; I graduated with a major in French and a minor in Chinese. Although I could read very difficult materials in French, could write essays and reports in French, and had developed confidence in speaking, I was still lacking in everyday common expressions because of lack of exposure. In fact, when I finally went to France, I had no trouble speaking, but didn’t know simple daily language and couldn’t always understand what was being said to me. For example, when I went to buy some ice cream, I realized I had no idea what to say! I had to eavesdrop on the other customers to figure out how to ask for “a scoop of chocolate ice cream in a cone.” I would have to say that in any language I study, listening skills are the most difficult for me, which I believe is because I could not hear the languages I was studying when I was young.

How my job influenced the language interest

In my twenties, I worked for a Korean family caring for children, so I heard spoken Korean daily. Because of my natural interest in language, I decided to study it. There were many children’s materials available, such as books on tape, so I learned the alphabet, bought a course book to study grammar, and spent many hours studying Korean. As a result of my efforts and daily exposure to the spoken language, I became proficient in Korean. I was even able to act as a translator on my first trip to South Korea; the Koreans there thought that I had studied Korean in Seoul. Next to French, Korean is the language I am most confident in. Although my training in French was much longer, more formal, and much more in depth, the daily exposure to Korean gave me a different type of facility in the language.

While I was studying Korean, I also studied Japanese. I am conversant in that language and can read children’s materials, cookbooks, and manga. Although I have studied Japanese for many years, and hear it daily, because the writing system is so complex, and because I am self-taught, my ability is still rather low, perhaps pre-intermediate. I continue to study Chinese and have also dabbled in Thai, Vietnamese, Italian, and Russian.

Also Read: The Most Common Problems Students in Russia Face When Learning English

Challenges of learning on your own

Learning a new language is difficult, even when the student is highly motivated, and requires many hours of study and practice. From my own experience, I would say a good teacher is a key to helping student progress. I always felt I learned more when I had a teacher, was expected to do homework and needed to study for tests. Some people are very adept at picking up the spoken language without any study and are able to communicate quite well what they need to say. However, I have noticed that without some formal study, people become stuck at a certain level, errors become ingrained, and their language ability does not progress. Therefore, I believe that formal instruction from a teacher, with frequent exposure to the language and regular testing and evaluation of the students' progress is ultimately the best way to learn a foreign language beyond the elementary level. 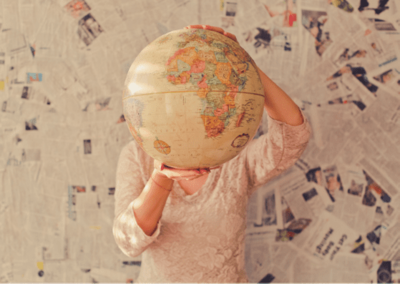 Benefits of the ESA teaching approach

Although the ESA method is new to me, many of the points brought out in the lessons confirm my own experience. The emphasis on maximizing student talk time, not using the L1 language, using pair or group work, and pairing stronger students with weaker students particularly appealed to me. Allowing students to help each other is an excellent technique, as the best way to learn something is to teach someone else. I also appreciated the fact that the teacher would control the study phase of the lesson in order to help the students learn new material, but then would step back and allow the students to work together as they practiced to master the skill.

Also Read: How Learning A Foreign Language Made Me a Better ESL Teacher

How to distinguish a skilled teacher

I also agree that the teacher should be careful to tailor his language to suit the level of the class. It builds confidence in the student if he can go to a class where he can understand and follow most of what is said. When I had a tutorial in Chinese, the teacher spoke to me completely in Chinese and I understood everything she said. Of course, I knew that she was adjusting her language to my ability, but it was so satisfying to me that I could understand Chinese! Empowering students in this way builds confidence and motivates students to increase their efforts in learning English. 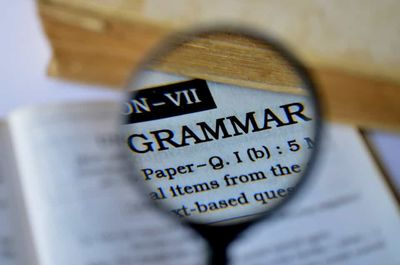 Also Read: 5 Keywords To Increase Your Confidence in the Classroom As A Teacher

Although as a teacher of English my goal is to help others master our language, in my opinion, little grammatical errors, foreign accents, and mistakes in word usage really aren't that important, and in fact can be quite charming. Ultimately, the most important thing about language learning (and teaching) is that people from different cultures are endeavoring to go beyond national barriers and are making an effort to understand each other. This is what I love about learning a language, and this is what I love about teaching it.