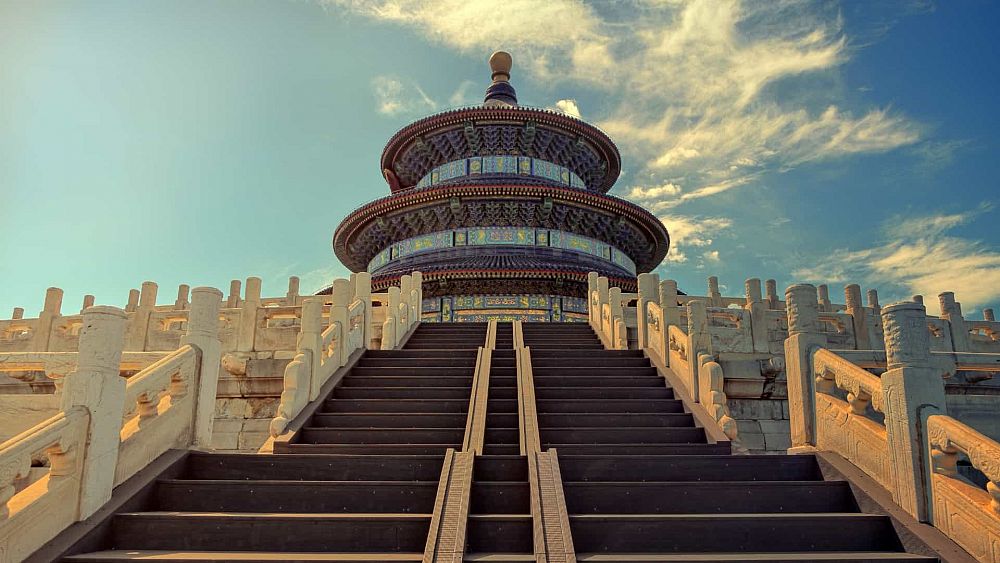 In this blog post, I plan to examine why English may be such a challenging language for Chinese speakers to master, namely in comparison to their European peers. For the purpose of this examination, I will focus on four main aspects, from quite glaring differences to other aspects that some may not initially consider: written language, grammar, vocabulary, and language exposure.

These points are drawn from my own experience of living and teaching English in China, from learning Chinese myself and from conversations with my students. I will be focusing on those who have not had experience in learning other languages before English, as I feel this constitutes the largest proportion of Chinese learners. This by no means covers all of the possible difficulties and disparities, but should cover some of the main ones; in the conclusion, I will point out other areas which could also be covered to understand why most Chinese learners may find English particularly difficult.

This post was written by our TEFL certification graduate James C.

Chinese does not use an alphabet for written language

Firstly, let’s look at the most glaring disparity: Chinese does not use an alphabet for written language. As a logographic language, it instead uses symbols – or ‘characters’ – to represent individual words in writing. One can imagine the issue that this creates for Chinese learners of English: not being accustomed to writing with an alphabet, reading and spelling in an alphabetical language is a concept which is extremely foreign and can be a struggle for many, at least initially. Whilst repeated practice and exposure to the language will likely make this easier over time, it is quite a formidable barrier in the initial learning phase. My intermediate and higher-level students have largely become more comfortable with this; however, writing may still remain difficult for them due to other factors, such as grammar and vocabulary.

For more details about teaching in China, check out our "Step-By-Step Guide to Legally Teaching English in China"!

When writing in English, it is not merely the use of an alphabet which can be tricky for Chinese learners. Grammatically, Chinese and English stand worlds apart. At first one may observe that the basic sentence structures can be similar, but upon attempting structures beyond basic sentences, the gap becomes apparent. An example is that Chinese effectively doesn’t have tenses in the traditional sense; distinctions of time are made through either verb modifiers or simply time expressions, or a combination of the two.

Add in the fact that English, even when compared with some European languages such as German and French, has a plethora of tenses with different meanings and inferences and the difficulty becomes even clearer. In my experience, correct tense usage is something that even the more advanced learners will struggle to manage consistently. Chinese also does not possess definite and indefinite articles in the same way that many European languages do, so these too present a challenge for Chinese learners, especially at the lower levels. There are many other grammatical points – too many to be covered here – that plague Chinese learners of English. 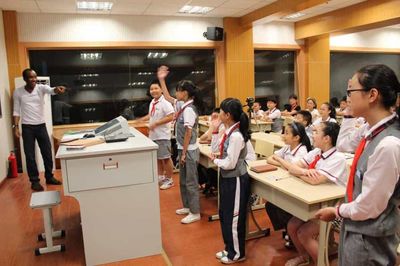 Aside from grammar, vocabulary can also prove troublesome too. The main reason for this is the way in which different words are formed in Chinese. There are, of course, many individual characters that constitute a word by themselves, but the vast majority of words are usually formed by simply taking two or more existing characters and combining them to give a new meaning.

English, in contrast, has a far greater array of individual words: some may simply differ from one another with different prefixes and suffixes – which can be learnt to help deduce the meaning – but it remains a more complex system than that of Chinese. This is compounded by many verbs in Chinese being the same in both written and spoken form as their corresponding nouns, e.g. 发展 is both ‘development’ and ‘to develop’ (and can even be modified into an adverb with additional particles). In contrast, there are often differences in spelling and pronunciation in English to distinguish verbs from their corresponding nouns (for instance, ‘to pronounce’ not only adds ‘-iation’ in place of the ‘-e’ but also drops the second ‘o’ to form ‘pronunciation’).

Whilst verbs can often be grouped together with other verbs of similar spelling which have the same rule applied to them for changing them into their corresponding nouns, this process still a considerable challenge for Chinese learners of English, especially when considering the greater diversity in general vocabulary.

Also read: What it's Like to Teach English Online: An Online Teacher Reveals Her Secrets!

Exposure to English is very limited in China

Finally, the level of exposure to English for most Chinese learners is simply not equivalent to that of European learners. This is largely due to political and cultural reasons: a lot of English language material and websites are not promoted or in some cases are not accessible at all in China, and even if they were, cultural preferences and trends might render this material not as popular to a Chinese audience.

In comparison, many learners of English in other countries – particularly Europe – have access to a much wider range of materials and are exposed to it far more through their own media or sites that are popular worldwide. As such, they are not only more likely to pick up language from authentic sources but also have more personal interests to engage with the material, as opposed to simply learning it as a compulsory subject in school or as a necessity for their work.

This comparative lack of exposure English-language material can make the acquisition of English more difficult and interest in acquiring it sparser for Chinese learners when compared to learners from other countries.

In closing, there are several aspects that I have covered here which demonstrate why English can be such a challenging language for Chinese native speakers to learn, let alone master to a higher degree. There are, of course, many other points that I have not been able to touch upon here, such as phonological differences, different learning methodologies in China compared to other countries, societal norms and so on. However, I do feel that the points laid out here represent some of the major reasons why English may be such a difficult language for Chinese learners.