Blog / Alumni Experiences » Affect, That and Whom - The Three Most Misconceived Words in English Grammar

Affect, That and Whom - The Three Most Misconceived Words in English Grammar 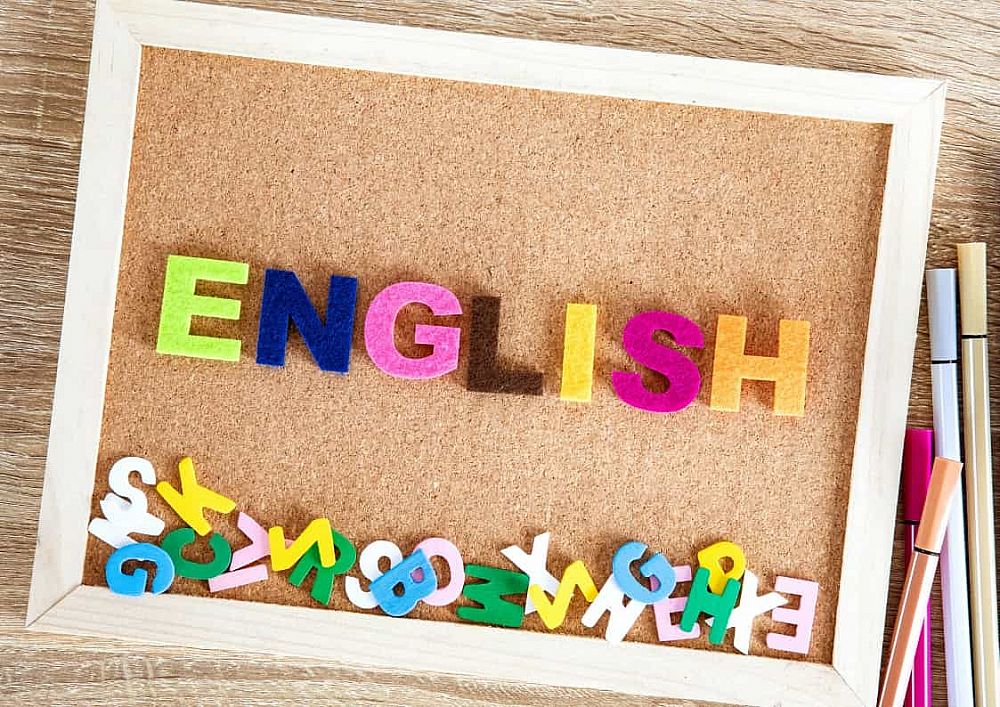 Grammar is the whole system of language. It includes a set of rules known as syntax. Occasionally when working on the computer you may get a message “Error Syntax; code 141” this means you have typed into the computer something that did not fit into the rules. This is not allowed and the computer will reject it and force you to obey the rules.

When speaking English we have no restrictions on the structure or form and no computer monitoring us to stop us from speaking incorrectly. We can say anything anyway we choose, well-spoken or poorly spoken. There are some common words which are frequently misused. They are, affect, that, and whom. This essay will look at each of these in an effort to clarify their use. However since language is a living thing it is in a constant state of change, and these three words are one the forefront of change.

This post was written by our TEFL certification graduate Carl K.

Affect /aˈfekt/ has a great confusion with effect /i-ˈfekt / and quite rightly when we pronounce both words the same way. In the common vernacular they are both pronounced affect /aˈfekt/. Many online dictionaries list the pronunciation for both word as the same. Merriam-Webster list the pronunciations given here. This is the underlying root of the problem, when a speaker cannot hear a difference the meaning is derived from the context of the sentence. In the spoken sentence: The violence he saw has affected him to the core. We understand this to mean he was emotionally shaken to the core.

Affect is a verb. In this sentence: The damaging effects of the sun has ruined his skin. Effect is a noun. It is a causative word. We understand this to mean the sun has caused the damage. In these sentences both words are used correctly. But if we incorrectly substitute affect for effect the sentence: The damaging affects of the sun has ruined his skin. The meaning is still deduced to be the sun has caused the damage. In the colloquial the mispronunciation of these two words, usually both pronounced affect /aˈfekt/, has moved these words to become homophones, they sound alike but have different meanings and different spellings. It could be debated, these two words, affect and effect have become synonyms and now mean the same thing.

Many characteristic of speech find their way into the written language. One such word is that. When we speak we often add filler words which fill pauses, em, um, and, yeah, you, you know, like and that. These words fill time voids in speaking while our mind seeks the next set of words to use. In the following sentence: It could be debated that these two words, Affect and Effect have become synonyms and mean the same thing. The word that is just a filler word. That is a pronoun as is the word these. Removing this filler word does not change the meaning and improves the flow and corrects the error of having a singular and plural pronoun for the same noun. As a test we can try the sentence omitting the word that whenever we come across it. If the sentence does not flow then it is needed. 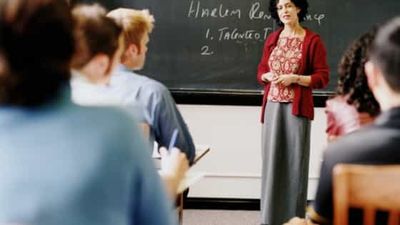 Whom is a dying word. Its usage, in a tightening orbit with who, will soon be lost and who will be the survivor. Who and whom are both pronouns. Who refers to the subject, while whom refers to the verb. In this correct sentence: Who made this awful mess? The sentence sounds correct to the ear, it flows naturally. It naturally flow from repetitious use. We have become accustomed to it. We have become accustomed to the way it sounds. If we replace it with whom in this sentence: Whom made this awful mess? This is incorrect and it sounds wrong to the ear.

When trying to decide between who or whom you can substitute he or she (for who) and him and her (for whom). In the sentence: He made this awful mess. This sound flows naturally so who is the correct usage. In the sentence: Him made this awful mess. This sound incorrect to the ear, so whom cannot be used here. We have been taught to hear the correct sound through repetition and constant correction. 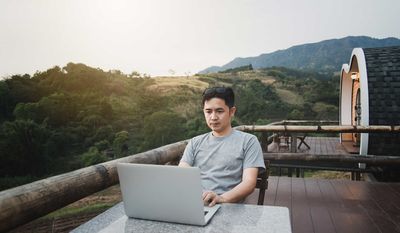 Are you ready to teach abroad?

These are difficult concepts to grasp by the native English speaker because the meaning, pronunciation and spelling are so close, as a foreign student learning English such concepts may be difficult to master. Especially with affect, that, and whom the mastery is an audio (hearing) process as much as it is a written process. Both are learned by repetition and correction of errors by society (other speakers). When teaching English as a foreign language the instructor must use every opportunity for correctly using these three words and correcting these common errors often.