Blog / Alumni Experiences » How Important are Phonology and Pronunciation in the English Language Classroom?

How Important are Phonology and Pronunciation in the English Language Classroom? 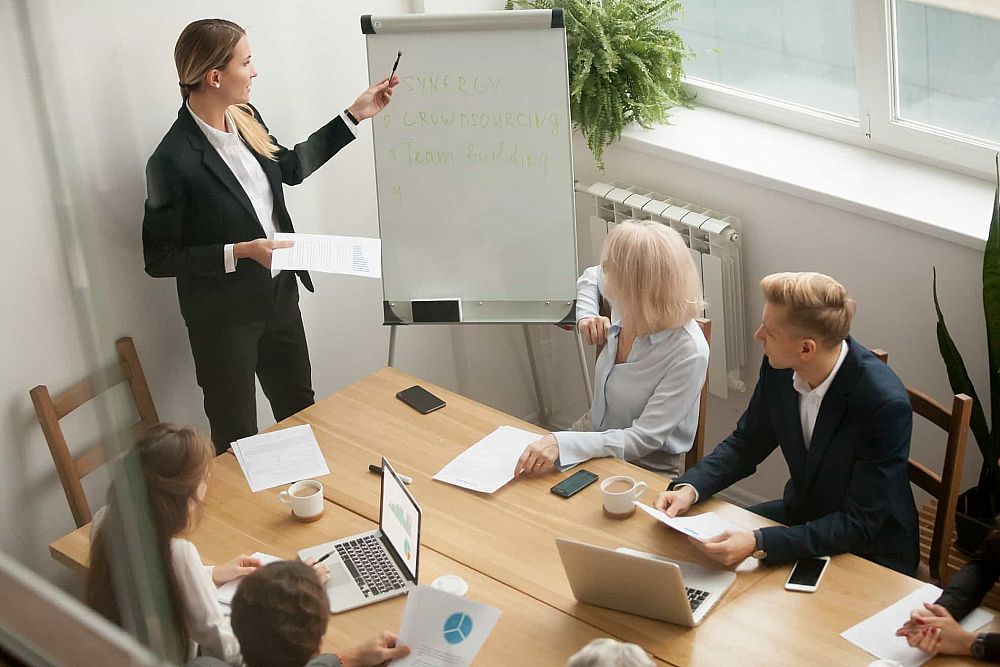 As a speaker of 5 languages (French being my native one), I’ve been exposed to different ways of teaching how one particular language sounds and why it sounds that way, what kind of meaning is conveyed using what sounds in what order, and so on. Quite often, I’ve noticed that in the school system, not enough emphasis is put on studying the sounds that pertain to the language itself.

This post was written by our TEFL certification graduate Luca D.

Learning English in a French Environment

When learning English in a French-speaking country, the main goal for the teachers and the students alike is generally “to be understood” by the English-speaking person one is having a conversation with. Almost no importance is given to pronouncing the English-specific sounds correctly and that quite often results in the (infamous) thick French accent that some French expats in English-speaking countries never manage to lose. It’s not because it’s particularly hard, but because they don’t try. There’s even a social pressure aspect to it where “trying too hard to sound” British or American or any other legitimate kind of English, would be considered pretending to be someone you’re not or even showing off. I don’t agree with that perspective at all.

The Importance of Intonation

In some cases pronouncing a word with the wrong intonation, using the wrong sound or using the right sound but too early or too late can change the meaning of the word. This is of course very common in tonal languages, a good number of examples can be found in Asia, with the 4 tones of Mandarin Chinese, 5 of Thai, 9 of Cantonese, etc…But one doesn’t need to go that far to find a relevant example. In Italian, the word “papa” can mean either “daddy” or “the Pope” depending on how it’s pronounced. 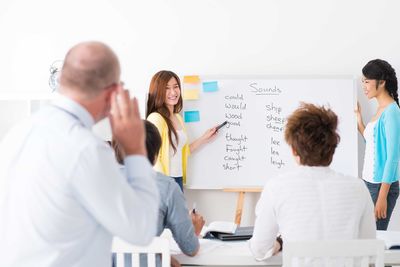 But it doesn’t even have to be about proper “tones”. Over the years, I’ve noticed that all languages have what I call “a music” about them. Learning Italian, I noticed the pace of it, how it goes up and down throughout the sentence. Or how your typical Japanese sentence is structured in “phases” and people saying it will often pause for a brief moment when entering the next phase of the sentence. Yet Japanese is not a tonal language. But pronouncing Japanese using the Italian “rhythm and music” would just sound off.

Other Common Pronunciation Mistakes in English

That is a general observation, but let’s take another example, using the phonemes themselves. Again, I’ll use my own experience: the English phonemes are hard to master for native French-speakers. The “th” sound is often taught by teachers as “just pronounce it like a z“ and that’s what most French people do. No distinction is made between the “th” sound in “thought” and the one in “although”, resulting in them simply putting “z” sounds wherever they see a written “th” in English, which is a shame in my opinion.

One Innovative Way I Tried to Help My Students

To try and fix that in my teachings and get some students interested in how different sounds work and how misleading it can sometimes be, I used the “ghoti” example, that I got from one of my teachers. I would write the word “ghoti” on the board and ask the students to read it back to me. Most would attempt something along the lines of “gotty” or “goatee”. Then I would reveal it’s actually pronounced “fish”. And I would break it down saying it has the “gh” of “enough” then the “o” of “women” and the “ti” of “information”. I often got wide open eyes and amused smirks as a reaction, but at least that got their attention. Without even knowing about ESA at the time, it looks like I was using some form of Engage already. 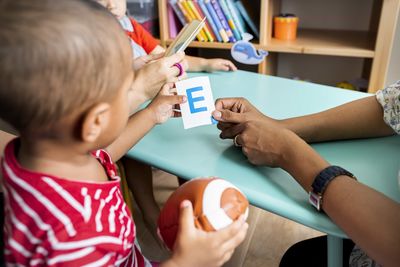 Also read: ESA Methodology - What Is It and Why Should You Use It in the Classroom?

I believe the study of sounds is key to learning a language and that it remains an important area to focus on. I understand that some students (adults for example) could just want to focus on the practical use of English, especially in a business English situation, but if they’re going to learn it anyway, they might as well learn it right. Even at a conversational level, a better understanding of the sound system of a language can only be beneficial to any further experiences they might have with that language. So, to answer that initial question in the title: In my opinion? Very important!