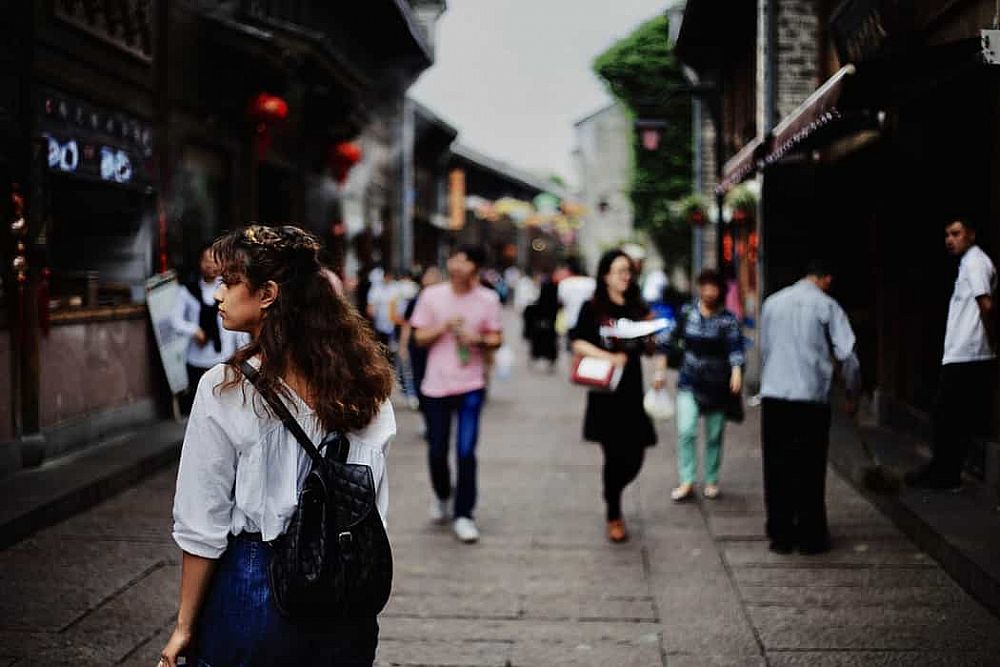 Every learner of a foreign language may face pronunciation problems now and then. Languages that belong to one language group have more in common in phonics and are usually easier to learn to pronounce correctly. But such languages as English and Chinese are so different, that Chinese learners (and I bet English speaking learners of Chinese too) often have many difficulties in pronunciation.

This post was written by our TEFL certification graduate Evgeniya S.

State of the problem

I have been working in China as a teacher for more than six months now. When I arrived in this country, I hardly knew several words in Mandarin. I was hoping that won’t be a problem, as I had traveled a lot before, and my English knowledge had always been enough to communicate with people I had met. I was surprised that very few people whom I met in China could speak English, and when someone (usually young people) spoke to me, I could hardly understand them because of their pronunciation. I don’t want to state, that most people in China have pronunciation problems, actually in six months of living in China I have met five people whose English was music to my ears, all of them were experienced teachers with good careers. 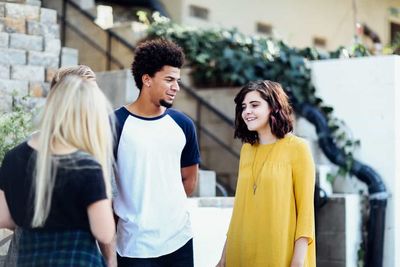 When I acquired some experience in teaching English at kindergarten and primary school and also improved my knowledge of Mandarin, I could better understand the reasons of pronunciation difficulties and think of the ways to help Chinese learners solve those problems, though I won’t be able to mention all of them in this essay. I’ll try to describe what I’ve come across most often.

1. Adding Chinese sound [e] (it sounds more like English neutral sound or sometimes like [a] or [ia]) to final consonants in words. For example, I have often heard [doga] for a dog, [sneika] for a snake, [rede] for red, etc. The reason for that is that in the Chinese language most of the syllables end in a vowel sound or a diphthong, and it produces difficulties for Chinese learners to make a stop right after pronouncing a consonant sound without adding a vowel to it.

To help kids cope with this problem I used ‘stop’ gestures (arms crossed) to show that the word really stops at the consonant. We played games like ‘Who can say it correctly?’: said the word with a clap together (one-syllable word – one clap, two syllables – two claps) and the one who made a vowel sound after the clap was out. Kids enjoyed the game and then began to correct their fellow students when someone added vowels to final consonants of the word. 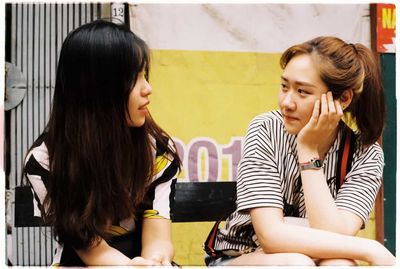 2. The [r] sound problem. Many English words containing the [r] sound present difficulties to Chinese learners, because this sound isn’t represented in their native language.With small kids, we learned to pronounce this sound by imitating animals – tiger and lion roaring [r-r-r-r]. With primary school kids, we played car racing: who could longer and more correctly say the sound [r-r-r] is the winner. I also thought of a team game: I made racing car pictures (one for each team) and stuck them to the board where I draw squares, ‘start’ and ‘finish’ like in ‘snakes and ladders’ game. Kids of one team could only move their car when they said the sound correctly.

3. Pronouncing long words can also present difficulties to Chinese learners because most of the words in the Chinese language contain one or two syllables. I used TPR (claps) to teach multi-syllable words, and divided long words into meaningful parts if possible, explained the meaning of each part, practiced pronunciation of each part separately and then the whole word, e.g. ‘back-pack’, ‘every-body’, ‘when-ever’ etc.

How to correct pronunciation problems

There are of course universal methods that can help acquire correct pronunciation – listening to English videos and movies, singing songs, visiting English-speaking countries to practice the language. The main thing here is to practice, trying not to be afraid of saying something wrong – I often observed this psychological problem while teaching in China, but I won’t dwell upon it here as it’s actually more of a psychological and social topic.

Teachers should motivate their students to speak out more in class, watch English movies with subtitles, pay attention to articulation, try to repeat words and phrases. Creativity, motivation and of course a personal example of correct pronunciation are the keys to solving any pronunciation problems! 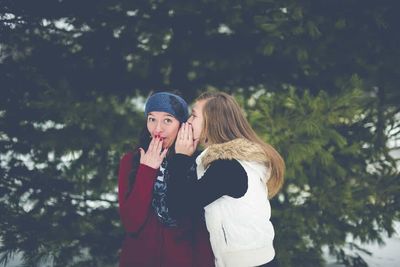 Learn how to teach pronunciation effectively!