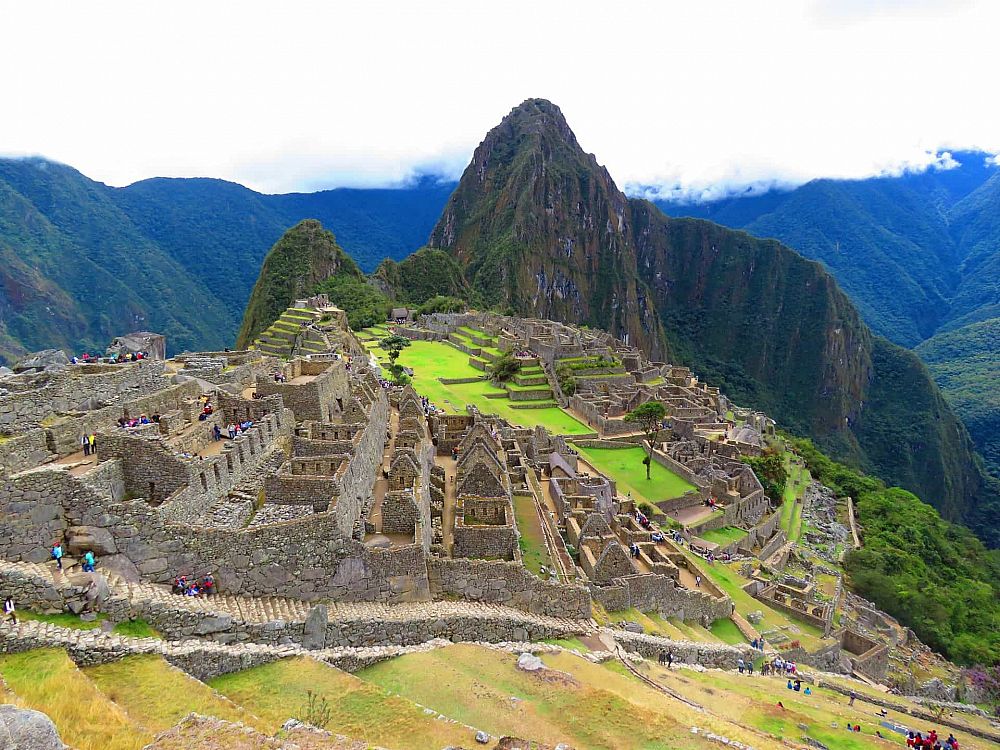 Difficulty with pronunciation is likely something that every EFL teacher will face at one point or another in their career. Every language in the world has different ways of pronouncing different words/ letters. In addition to this, most speakers of other languages have heavy accents that can make pronouncing English words very difficult. This can be a challenge when teaching English as a foreign language. It can be especially challenging because not all learners around the world will face the same problems. Students in Vietnam will likely have different pronunciation problems than students in Kenya and students in Brazil will likely have different pronunciation problems than students in Morocco. For this essay, I will focus on the specific problems of students in Peru.

This post was written by our TEFL certification graduate Alexandria M.

How Spanish affects pronunciation in English

Although there are many languages spoken in Peru, the official language of Peru is Spanish. I taught English in Peru a few years ago to children and found a few common pronunciation problems. The most common problem that I found was that the students would pronounce every single letter, often times over emphasizing the words. When reading Spanish, you more or less pronounce all of the letters in the word (with the exception of “h”, which is silent). Almost all of my students at one point or another struggled with pronouncing an English word the way the would pronounce a Spanish word, by reading each letter. For example, they would pronounce the word “cake” (‘Keik) as “cak-eh” (‘ka.ke). Pronouncing a silent “e” on the end of a word was the most common form of this mistake that I saw.

In order to correct this, we did a lot of reading, listening and speaking activities to get them familiar with English language pronunciation. We would often listen to English songs with the lyrics in front of them so that they could see the word and hear it being pronounced at the same time. With younger groups, we would sing songs while reading the lyrics. We also did a lot of practice with reading stories out loud. I encouraged them to listen to English music and watch English television, anything that would familiarize them with the pronunciation. I saw a significant improvement between my first and last class with these students, but this was a very difficult aspect of my experience teaching in Peru.

A solution to the “th” problem

Another very common problem in Peru was the pronunciation of “th”. The sound that “th” makes is not common in Spanish and therefore, my students had a very difficult time physically pronouncing this. When we first started practicing pronouncing “th”, the majority of them were incapable of making their mouths produce the sound. I worked on fixing this by first practicing the correct movement of their mouths and tongues. I told them that we were all going to look a bit silly practicing this, but we are going to stick our tongues out and push the air out to make the “th” sound. Some of the students were reluctant so I demonstrated first. The younger classes thought that this was hilarious and had a great time practicing sticking their tongues out to make the sound. After this, we practiced tongue twisters with “th” in order to get them used to pronouncing the “th” sound in words. This turned out to be one of the most entertaining classes that I taught in Peru. By turning this difficulty into a silly lesson with funny tongue twisters, the students were able to produce the correct sound as well as enjoy the lesson and not get discouraged. 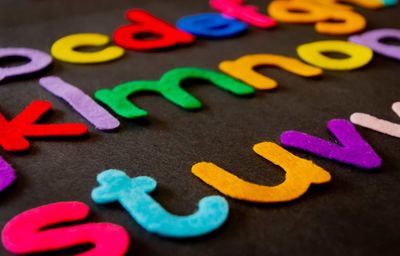 Spanish is not the only language in Peru

A final difficulty that I faced in Peru was the fact that not all of my students spoke Spanish as their first language. Some of these students spoke the indigenous language, Quechua, as their first language and Spanish as their second language. This meant that some of the pronunciation problems were different between the two groups. This was particularly challenging for me because I don’t speak Quechua. I speak Spanish so I was able to understand why the Spanish speakers had difficulty with certain aspects of the English language, but with the students who primarily spoke Quechua, this was more difficult. I ended up using similar reading and speaking techniques with both groups in order to help with the pronunciation difficulties, but just slightly adjusted the activity for each of the groups so that they would be able to practice whichever aspect of the English language that they were struggling with.

These difficulties with pronunciation were not only difficulties for the students, but for me as well. I had to learn how to adapt my lessons based on my students and what they needed more practice with. My experience in Peru taught me a lot about Spanish and Quechua speakers’ difficulties with learning English and I hope that in the future I will be able to teach in other countries and challenge myself with new pronunciation problems and new opportunities to help my students.

Are you ready to start teaching English in South America?