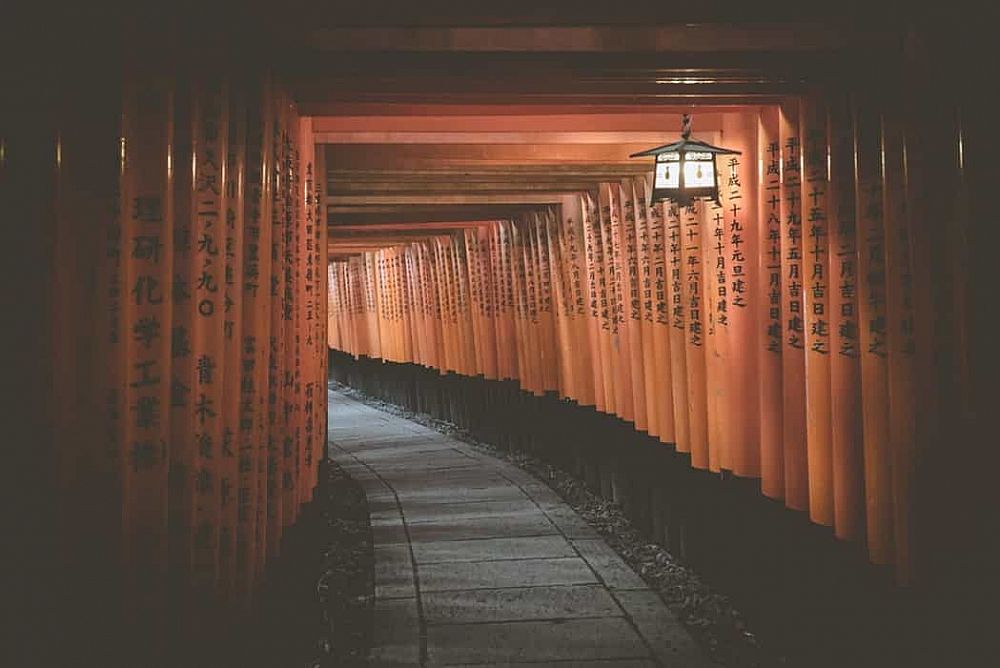 Japan is a country with a long history, deep tradition, and vibrant culture. Within this culture sits the Japanese language. At first, being a spoken language and then adopting the Chinese Writing System, Japanese has grown and changed into what it is today. If you look at all languages, most Western languages originate from a set family, such as Romance Languages (which became today’s Spanish, French, Italian, etc). But Japanese (as most Asian languages) was formed from entirely different roots. These fundamental differences mean that the method of learning these languages has a lot to do with memorization and repetitive practice of the Chinese symbols and the words they represent. Which means it is difficult to find any common ground between it and a Western language. This makes it particularly difficult to teach as the biggest commonality that the language has is the human’s ability to make certain sounds. In this essay, the pronunciation difficulties of Japanese Students studying English will be analyzed.

This post was written by our TEFL certification graduate Chris D.

In Japan, students are usually drilled into speaking American English and sometimes find it difficult to understand the English spoken by a Second Language speaker, no matter the fluency, if the speaker has an accent that is not American. For example, I am from South Africa. We have a very flat accent that is a mix between New Zealand and British accents. I had a student who couldn’t understand when I said ‘Last year’ in my own accent until I said it in an American accent. The problem of pronouncing vowels is not a major problem in that the students can speak, but their understanding is limited due to their strict memorization and association learning method, limiting their understanding of other potential variations of the vowel sound, and thus limiting their ability to communicate fluently on a global level. 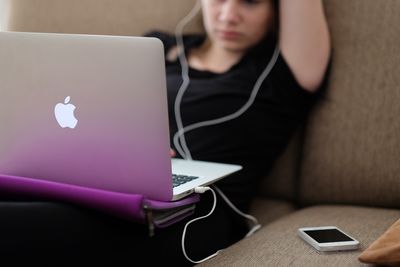 First, we will look at the vowels. In English, we are taught that there are 5 vowels: A E I O U. These vowels form the basis of any word in English. But, in English, there are in fact 11 vowel sounds, represented by these 5 Letters of the alphabet. The difference between the U sound in ‘cut’ and ‘cute’ shows that the U can have more than one sound, depending on the word structure (and etymology, but that is another essay on its own) Comparatively, Japanese only has 5 vowel sounds.

They are as follows:

These 5 vowels do not change (except for slight regional accents) and stay the same no matter the construction of the word. This poses a problem for Japanese learners because they need to expand their vowel knowledge from 5 sounds to 11 sounds if they wish to speak English. If they cannot produce the difference between the vowel sounds such as in ‘cute’ and ‘cut’, their spoken English will be almost unintelligible. Even in some cases, the distinction between completely different vowels will be difficult because the student is applying Japanese vowels to the word, which means that the words ‘cut’ and ‘cat’ become very similar. Luckily, vowels are relatively easy to produce. The main movements needed to produce the 6 extra vowels are a simple widening or rounding of the lips and a slight change to tongue position. Perfect vowels are not necessary as English speakers from different countries will always produce vowels slightly differently as a part of their accent. Also, it is important that students can recognize the differences in vowel pronunciation, as they should be ready to understand what is being said between speakers from different countries. 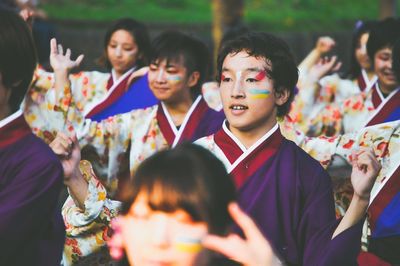 The next point of interest in pronunciation is, of course, the consonants. While there are many factors such as syllable stress, rhythm, etc. that play a part in pronunciation difficulties, we will only focus on the consonant values that the Japanese speaker has difficulty with.Japanese is an interesting language in that, except for one or two cases, a consonant is never produced without an accompanying vowel. Even in the Japanese writing system, the sound is written as one character.

It seems that Japanese speakers see them as one sound, and not as a consonant and vowel pairing. This is where the difficulty comes in. When Japanese people learn English, they are taught it using the sounds they already know. As we know, most students start off learning the names of animals. The words ‘dog’ and ‘cat’ are one of the first words that the student will learn, But in English, the word ‘cat’ ends in a T that has no vowel following it. But when a Japanese student says the T sound, they automatically add a vowel. This results in the word ‘cat’ becoming ‘cato’, ‘dog’ becoming ‘dogu’, ‘mouse’ becoming ‘mousu’ and so on. Some factors that contribute to this are the ways in which they are taught these words when they are children, plus the way they are remembering the word (many students remember the ‘Japanese Character’ version instead of the ‘English Spelling’ version). This pronunciation doesn’t always cause confusion in short, easy words, but longer words and more complicated pronunciations would become very difficult for the speaker in the future.

Japanese speakers (and many other Asian speakers) are infamous for their inability to produce the L and R sounds. In Japanese, there is no L and R, and the closest sound they have to the English L and R is the sound in ら - ra for example, which, while written with an English R, is actually pronounced with a flap that is similar to the flap in the casual American pronunciation of the T in ‘water’. This consonant is neither an R nor an L, and yet is the student’s closest approximation to the sound. This makes words like ‘red’ and ‘led’ very difficult for the student to say and also understand because the L and R sounds are very similar when the students hear them. 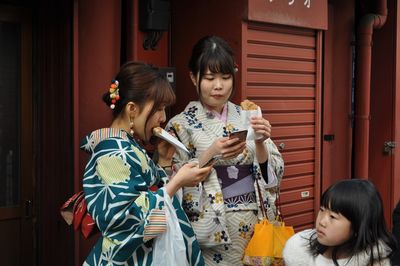 Will you consider Japan as the first destination to start your TEFL career?

Japanese students have a lot of difficulties pronouncing English words due to their own languages interference. It is difficult to correct and most teachers over correct, trying to force the ‘correct pronunciation’ without considering the students' natural accent.