Blog / Alumni Experiences » Pronunciation Problems of Students in the Philippines

Pronunciation Problems of Students in the Philippines 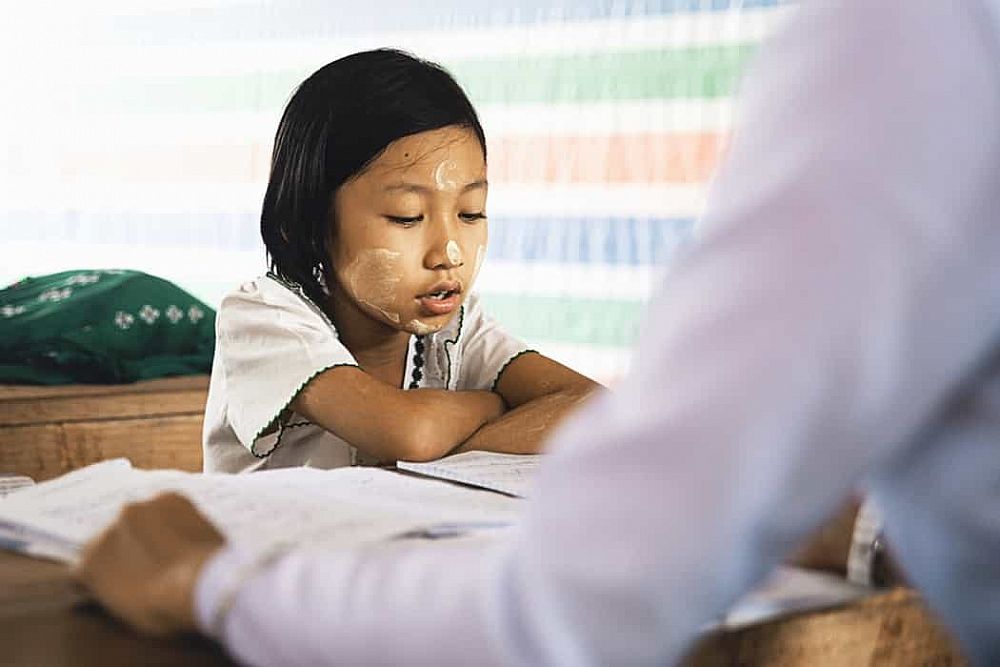 English has its place as the most frequently required subject of mostly Philippines’ school and universities. This is because of the belief of most Filipinos that the mastery of the English language is the most important demands globally. We grew up believing that learning a second language is not an easy task, although other nationalities find that it is easy for us to imitate and practice the language. However, that is not the case. The problems of teaching and learning a foreign language, specifically English, have suggested some studies of the errors made by most Filipino students. In spite of the knowledge of English of the Filipino, there are times that most students make errors serious enough that a Filipino English teacher can hardly understand what he or she is saying.

This post was written by our TEFL certification graduate Grace U.

Filipino speakers have what we call “Filipino Accent”, which can be difficult to understand by some native English speakers. One of the most striking errors that Filipino students make is interchanging or mix up several consonants and vowels. For example, students will substitute the /p/ in a word for an /f/, the /v/ and /b/ sounds and the /i/ and /e/, especially if these sounds occur close together. Another sound that Filipino students struggle to say is a /th/ sound, which they often substitute with either a /t/ or a /d/. 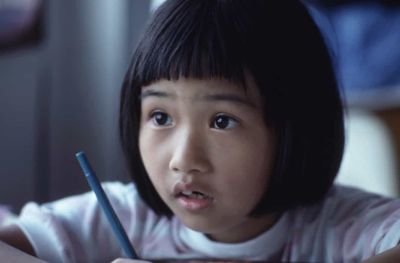 Watch our pronunciation lessons: How to pronounce inflammable

According to an online article, although most Filipinos are not native English speakers, they have little difficulty in speaking grammatically correct English (Barcelon, 2015). However, this is in contrast with another online article which states that the Philippines is an English-speaking country, but that doesn’t mean every English speaker in the world will understand everything we say. Using the language is one thing, knowing the right way to pronounce English word is another (100 English Words Commonly Mispronounced by Filipinos 2018).

Also Read: The Most Common Problems Students in Russia Face When Learning English

It seems strange, too, that Filipino students are fond of using unnecessary words in English when they speak simple Tagalog in their everyday speech. Probably the main reason is their desire to prove the world that they have a rich vocabulary in English. It is also possible that they are influenced by the current trend in the English language, therefore tending to speak in an awkward manner rather than impressive. Most of them will also literally translate from Tagalog to English, resulting in a grammatically incorrect sentence pattern or word order. 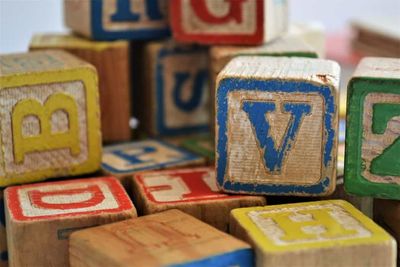 Being an English teacher here in the Philippines for the past eight years, I have concluded the following reasons why Filipino students have pronunciation problems when it comes to the English language:

Also Read: The Two Best Things That I Learned From My ITTT TEFL Course

Therefore, an English teacher should make an effort to help his Filipino students think in English; that is to make them speak English without first thinking in their native language and expressing their ideas in English through translation. It all boils down to the general absence of good role models (English teachers here in the Philippines) from whom such ‘proper’ pronunciation lessons can be gathered whenever the chance comes. And sadly, most of the best English teachers have moved abroad or are retired, so lessons on reading and pronunciation have been a missed. There are, of course, other reasons to consider, but most of which go back to our educational system here in the Philippines, which I think should be prioritized if we want our Filipino students to stand out and be globally-competitive in terms of using the English language. 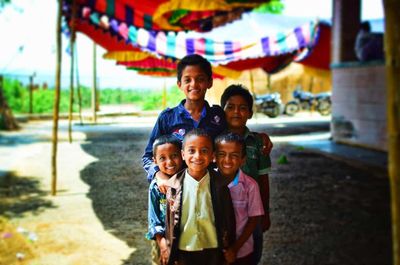