Blog / Alumni Experiences » The Power of English in The Global Community

The Power of English in The Global Community 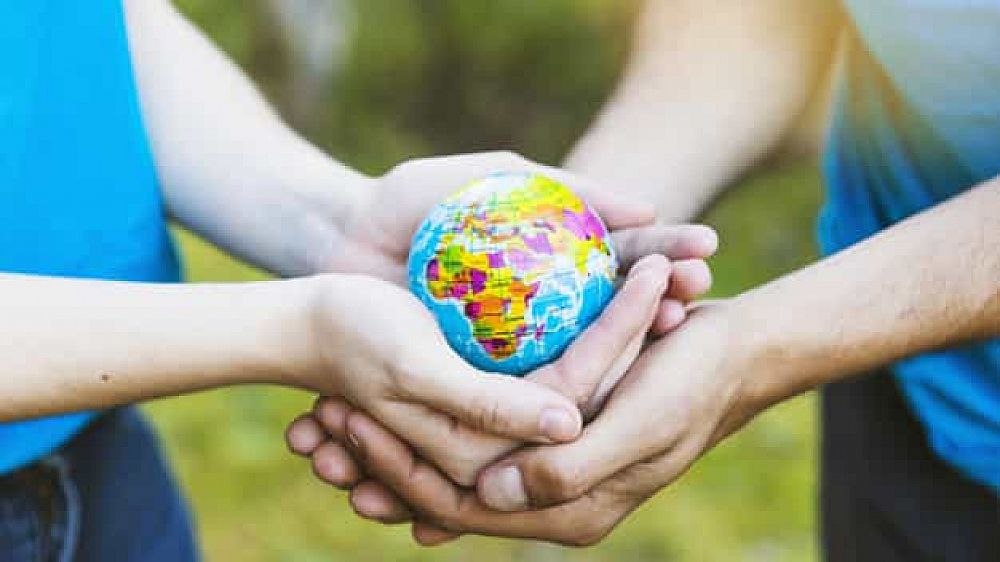 When I first began my career of teaching internationally I remember a very distinct moment. I was sitting at a dinner restaurant with friends who were all from different countries: Germany, the Netherlands, the US, Columbia, Vietnam, Thailand, and Montenegro. While we were all from very different and faraway places we could all talk and share with each other. The only way that was possible was because of our one connected, global language.

This post was written by our TEFL certification graduate Taylor K. Please note that this blog post might not necessarily represent the beliefs or opinions of ITTT.

Definition of The Global Language

The term “global language” has never officially been defined. There has never been such a connection of everyone around the globe before our time. A global language would not only need a significant number of speakers throughout the world, but also a significant placement geographically throughout the world. According to the Ethnologue: Languages of the World, a yearly publication of the world’s languages, concludes that English is spoken as either a first language or second language by at least 1.2 billion people in over ninety countries. At least twenty-eight of those countries list English as their official language. 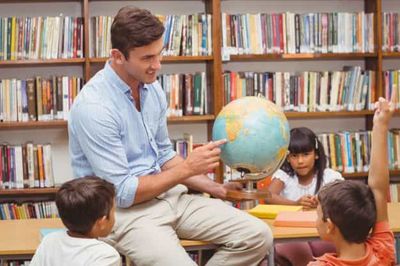 Getting different countries to communicate with each other on a large international scale can be a disaster through translation. International organizations, like the Association of Southeast Asian Nations or ASEAN, have concluded that using one neutral language is the best way to go about negotiating. By using a language that none of the joining countries calls their official language they can all remain neutral without any one country having a power dominance in the negotiation through native language control.

Not only through an international organization or a number of speakers but also through the placement of English geographically around the globe gives it global status. Countries on every continent have declared English as an official or majority language. These countries include the United States of America, Guyana, Australia, Rwanda, the United Kingdom, India, the Philippines, and Australia. Being geographically placed throughout the globe means that people who travel or the field of aviation, for example, use English to get around. 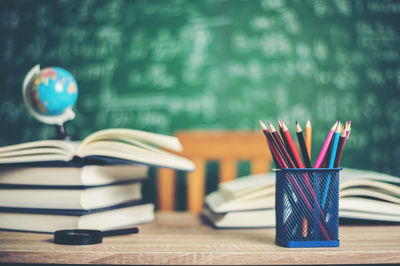 In 1951 the International Civil Aviation Organization in order to improve accuracy, consistency and air traffic communication decided that the international aviation language would be English. Effectively, all pilots and air traffic controllers at international airports throughout the world need to pass an English proficiency test. While Aviation English is a highly specialized form of English it none the less creates an increase in the language being spread throughout the world. Want your country to be connected for international tourism and business? You need to start learning English.

A country’s GDP is directly connected to its international trade. The ability to export your goods and import what you can’t make yourself is the foundation of an economy. The trouble is how to converse when every country seems to speak a different language. English has evolved as an international business language in order to help countries communicate through trade. It has become so prevalent that I am writing this essay for certification in teaching Business.The internet as well has been a huge contributor to the global rise in English. Want to see that new Marvel movie in your local theater? Chances are you’ll be reading subtitles if you don’t know English. Through online websites and applications like Youtube and Netflix people around the world are connecting and sharing their ideas. Often through English. I have personally had a few students who spoke English so fluently I assumed at least one of their parents were a native speaker. Turned out that they loved online gaming and Youtube guides on how to beat games that they became well versed in English just by watching them. 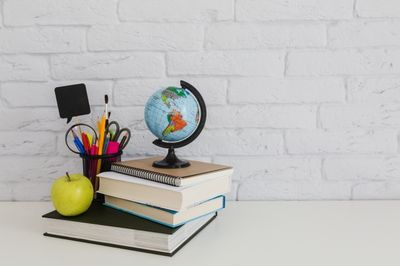 Do you want to teach English around the globe?

Due to English’s number of speakers and geographical expansion throughout the world I would consider it to be a global language. Because of international organizations, aviation, and the internet boom English is only growing more rapidly. Because of people like myself who go out into the world to help spread this language, it will be hard to stop. While “global language” isn’t defined, I think we will soon see English as its first example.