The Problem of Pronunciation for Russians Learning English 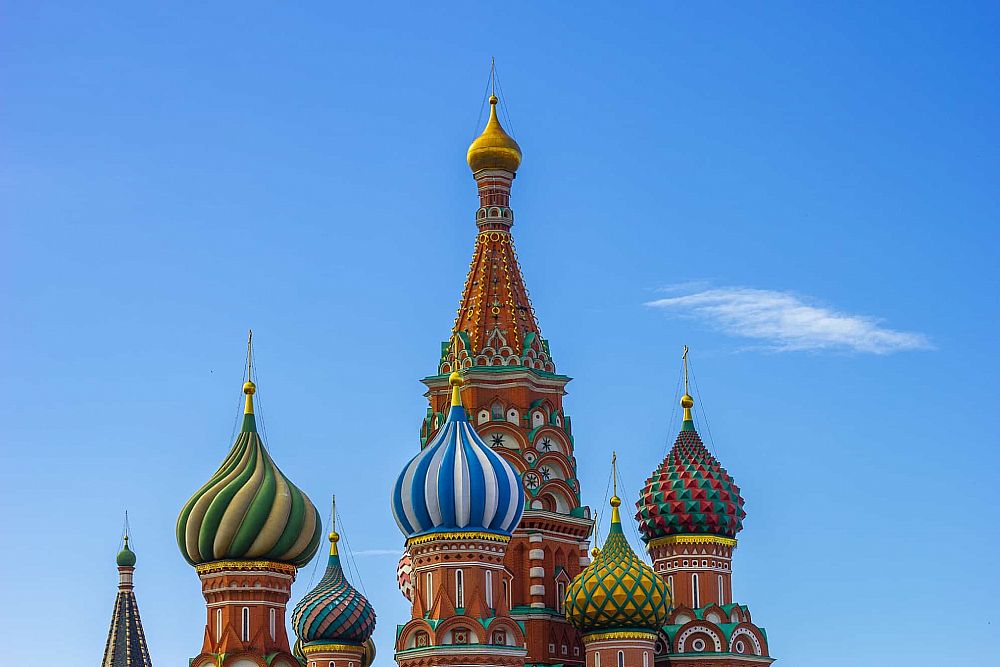 As a native Russian speaker I was worried about pronunciation from the very beginning of my English studies in primary school. It so happened that in my family my grandmother was an English teacher in high school who had worked in this position for more than 50 years. Naturally, I began my acquaintance with English much earlier than most of my peers. And the first step in the work of my grandmother in teaching me a foreign language was the formulation of pronunciation, something that most Russians have problems with.

This post was written by our TEFL certification graduate Tatiana M. Please note that this blog post might not necessarily represent the beliefs or opinions of ITTT.

The Main Issues That Cause Problems for Russian Students

A distinctive feature and undoubtedly a difficulty in mastering English for a Russian person is the presence of sounds other than Russian. The Russian language is rich in hissing sounds and so-called iota vowels. English, on the other hand, is rich in “approximant”, “fricatives” and “affricates” which require a very specific skill. Adjusting to these sounds turns out to be a difficult task for most Russians. Another distinctive feature of English is the presence in the language of a large number of so-called “silent” sounds. Many words in writing are denoted by 5 or more letters, while only 2-3 sounds are pronounced (Tough, knife etc). This is complicated by the fact that in English, along with the rules of reading and pronunciation of such letter combinations, there are a huge number of exceptions to these rules, and the only effective way to master them is memorization. This feature, in my opinion, is one of the key links in the process of understanding the difficulties of English pronunciation among Russian-speaking students. 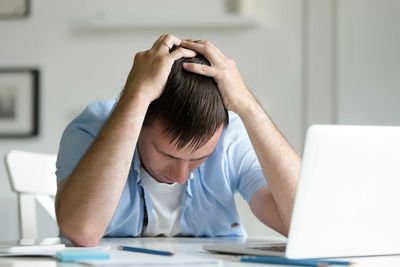 The Problem With Vowels

Virtually any foreigner, especially a native English speaker, can easily identify a Russian person by his accent. Sounds that are too harsh for natural English pronunciation, the vocalization of normal, noiseless sounds and the distortion of the English language sounds are easily detected in conversation. One common difficulty for a person from Russia that adds to this issue is mastering the rules of reading vowel sounds. The most difficult being the exceptions to the rule. Depending on the position of the vowels in the word, their letter order and the etymology of the word (its origin is from another language), the pronunciation will change, and to master this skill is the task of a diligent student.

Looking on the Bright Side

Speaking about the problems of pronunciation of English by Russian-speaking students, it is worthwhile to think positively, and a good teacher will surely find a way to convey to his students that in addition to the grammatical and phonetic differences between the two languages, one cannot help but recall the similarities. English is a mixture of several modern European languages, which at first glance are completely different, but in practice they are not that far from each other. Russian, in turn, has also absorbed a lot of words and expressions of foreign language origin (Middle Eastern and Asian languages, French, German and other Romance languages, and of course English). This fact allows a student studying English in Russia to discover and draw parallels and associations with their native language, which ultimately can alleviate some of the problems of pronunciation, in particular, and mastering English as a whole. 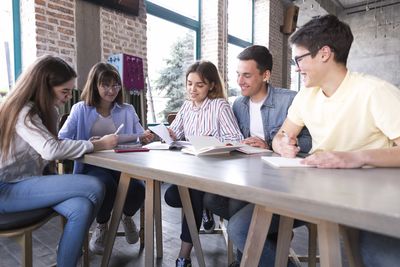 Also read: 6 Peculiarities of the English Language That Are Mind-Boggling for English Learners

If I Can Do It, So Can Any Russian Speaker

Returning to my own experience, I must say that the efforts that were made by my teachers to help me master competent pronunciation of the English language brought good results. Learning and practicing, training in front of a mirror, listening to songs and watching movies and cartoons in English, with constant correct pronunciation, have borne fruit, and I often see a surprise on people's faces when they first hear my less than “typical” Russian accent. In my work as an English teacher, I have given and will continue to attach great importance to the formulation of adequate and correct pronunciation by my student's, because in the modern multicultural world, a person’s desire to be understandable is often their main priority.

Are you ready to teach English pronunciation?