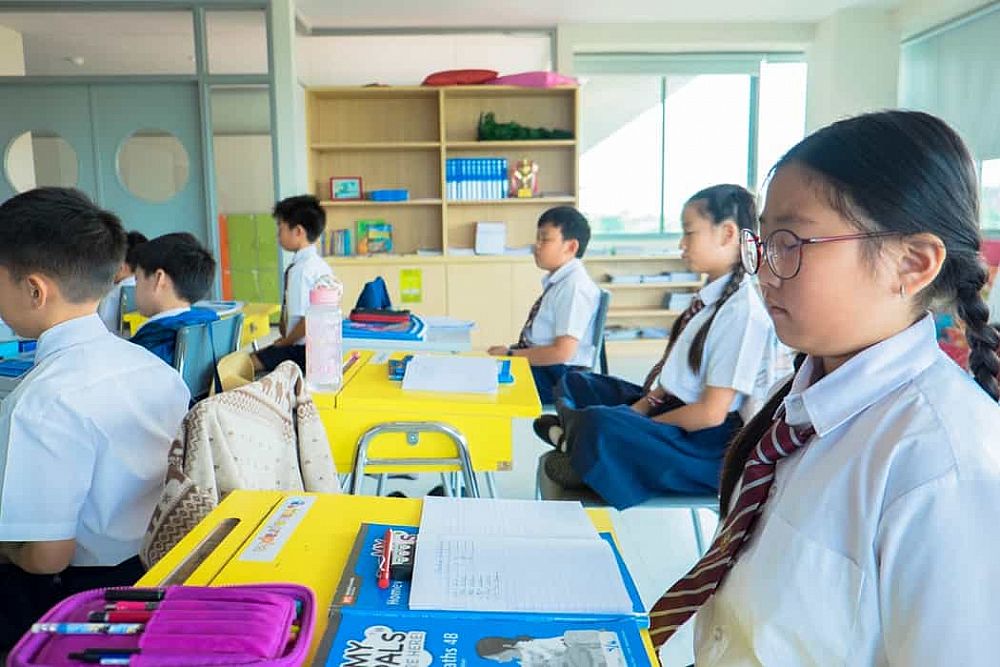 Most teachers come to China to teach English with only a general idea about Chinese culture and language which they should have to deal with as soon as they arrive in China. The reason I chose this topic is that I am fluent in Chinese and have experienced Chinese culture in all its facets for over than seven years. But let’s not beat around the bush and get down to the nitty-gritty.

This post was written by our TEFL certification graduate Ruben M.

Chinese people often seem to be shy or introverted, especially in front of foreigners or in the classroom. However, they are not always. Chinese society is built on 关系 Guanxi, which means “relationship(s)” and can be described as any kind of connection people can have with each other. That means that the individual is not as important as in western countries, but the group/ collective which they rely on. Long story short, Chinese people are brilliant in teamwork which can be applied in the classroom. So instead of putting a student in front of a class and asking him/her questions where the student can lose face, a teacher should rather consider activities like teamwork, role playing, interviews, dialogue or some games which can be won or a goal can be achieved by working together rather than against each other. Therefore we should bear in mind that children nevertheless are not aware of these cultural backgrounds and also like playing competitive games.

For most Chinese people, English is the first foreign language they come in contact with. Long story short, most beginners do not even have a clue what is expected of them in terms of grammar. Another problem is that Chinese grammar is so simply structured that it is almost impossible to refer to it from the point of the English one. I.e.: Chinese grammar does not have tenses; articles; plural; conjunctions; “he”, “she”, “it” (“他”, “她”, “它”) is spoken “ta”, “ta”, “ta” (no difference in gender), etc. Even nowadays many Chinese people do not care about the word order they produce in their own language. In addition, the Chinese language often expresses things completely different from English.One of the most common mistakes made by fluent speakers is to refer to a woman by using the word “he” and vice versa. So Chinese students usually need more time and practice to develop a feeling for English grammar than a European learner. A teacher should be prepared to listen to the same mistakes over and over again and repeat rules or remind the students of what has been taught before. 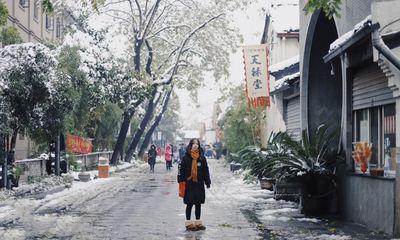 There are some pronunciation issues I have observed with sounds which partly cannot be found in the Chinese language, i.e.: “th”, “v” and“lt”.

/the/ becomes /se/* Explain/show that the tip of the tongue has to touch the upper teeth and drill!

V: /w/ instead of /v/ (mostly with southern Chinese)

/very/ becomes /wery/* Explain/show that the lower lip has to touch the upper teeth and drill!

/Walter/ becomes to /Water/* Teach “wall” and “ter” and let them speak it as fast as they can!

Although students usually can imitate the sounds very quickly, it is still a challenge to pronounce them in a word or even in a whole sentence.

Also Read: How Important are Phonology and Pronunciation in the English Language Classroom?

I have heard many Chinese people speaking English who have good grammar and vocabulary but still sound like “Siri” or the female voice of my navigation system. That might be attributable to the fact that in Chinese public schools pronunciation and intonation are rarely taught at all. This is even more of a reason for a foreign teacher should focus on intonation.The problem is not that Chinese students do not understand the rise/fall of the tones, as Chinese is a tonal language. There is no such flow or intonation in Chinese whole sentences.However, we can use the tones of Chinese syllables and apply them to whole sentences. Students usually get the idea very quickly if teachers go up with the voice at the end of a question or go down after statements.You can also drill them or give different situations where students can think about a proper intonation and try speaking out. They can also discuss in a group where the students work together on different intonations. 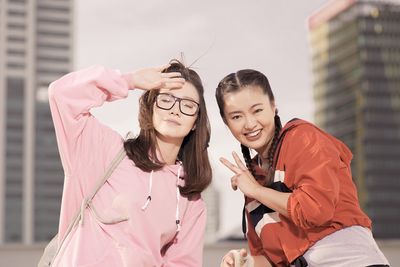 Modern Chinese society is marked by extremely high pressure to earn money. Most Chinese people are busy thinking about their financial status and the growth of the economy rather than pondering language learning structures. Many Chinese people see English not superficially as a language itself, but as a tool to achieve other goals instead. These goals can be their jobs, sending their children to study abroad, finishing a Chinese bachelor’s degree at university, etc.If English is not the ultimate goal students usually lack the enthusiasm to experiment and “play” with the language in order to think outside of the box. They would prefer relying almost completely on the teacher instead.This is sometimes related to a lack of self-confidence in the classroom and leads to the problem that students often do not ask questions when they do not understand and even claim that they understand. This is actually a common problem with Chinese students and therefore learning issues are the alpha and the omega when planning lessons.It is firstly important to “teach in small mouthfuls”, aide-memories, general rules and sometimes even translations into Chinese can be useful to avoid misunderstanding.

Do you want to teach English in China?

Even with all of these challenges there are many Lao students studying English. With every level of fluency they gain their job opportunities become more numerous and better paying. In as poor a country as Laos this means that the students are more likely to be motivated by a true desire to master the difficult task of learning English.