4 of the Most Common Pronunciation Problems in Egypt 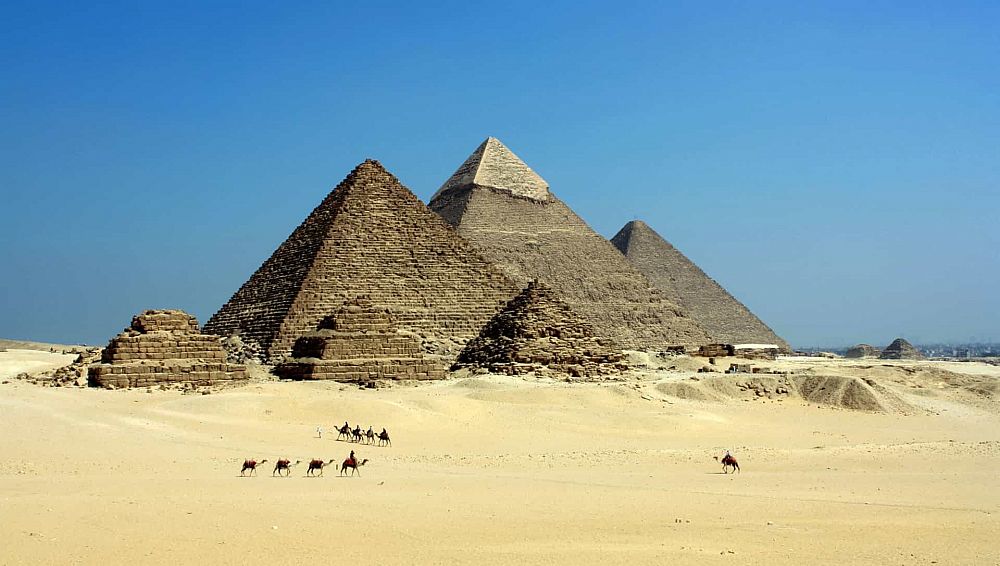 A learner's mother tongue has a profound influence on verbalization of the second language. The absence of some sounds in the learner's first language, and the difference in intonation, word, and syllable stress between the learner's native language and English are some of the many factors that often lead to an incorrect pronunciation of English words. In order to address these issues, a teacher needs to have a basic understanding of the student's native language. This essay will briefly explore the most common pronunciation problems for Egyptians learners of English and some suggested solutions to tackle these problems.

This post was written by our TEFL certification graduate Salma O.

Problems with the /p/ sound

One of the most prominent pronunciation mistakes made by Egyptian students is the pronunciation of the sound /p/, which they often replace with the sound /b/. This is attributed to the lack of the /p/ sound in the Arabic language, so the students struggle to distinguish between both sounds. For example, the word 'park' becomes 'bark', the word 'pin' becomes 'bin', and the word 'praise' becomes 'braise' which can lead to poor communication. To demonstrate the difference between both sounds, the teacher may ask the students to hold a paper in front of their lips and try to pronounce words that contain the /p/ sound. The /p/ sound produces a puff of air that causes the paper to move when it is said correctly. 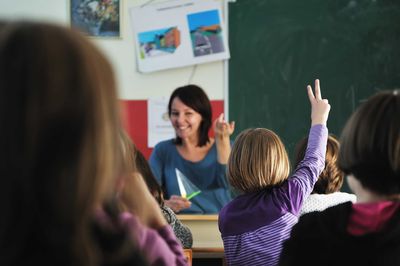 Another common pronunciation mistake that is also related to confusing voiced and unvoiced sounds is differentiating between /f/ and /v/ sounds. Arabic doesn't have the /v/ sound, thus /v/ is usually pronounced /f/. For example, Egyptian learners may say 'fast' instead of 'vast'. The students can learn to produce the /v/ sound by holding their lips against their upper teeth. It can be followed by using tongue twisters which is a powerful learning practice.

The sounds /Ɵ/ and /ð/ can present a challenge to Egyptian speakers. Despite the fact that both of these sounds exist in Modern Standard Arabic, they are not used in the Egyptian Dialect. Egyptians mainly pronounce these words without placing the tip of their tongues between their upper and lower teeth; therefore, they produce /s/ and /z/ sounds instead of /Ɵ/ and /ð / sounds respectively. For example, they say 'sank' instead of 'thank', and 'zis' instead of 'this'. In this case, it is recommended to explain how these sounds are created and use drilling techniques. In addition, the students can record themselves, then listen to their recordings and compare them to the pronunciation of a native speaker.

Also read: How Important are Phonology and Pronunciation in the English Language Classroom?

Sometimes the students tend to add vowels to the words because they have difficulty pronouncing consonant clusters. For example, saying 'under-estand' instead of 'understand', 'e-stress' instead of 'stress' and 'e-speak' instead of 'speak'. Although this problem does not impede understanding, it may interfere with the natural flow of speech. Practice is the most effective method to overcome this problem. 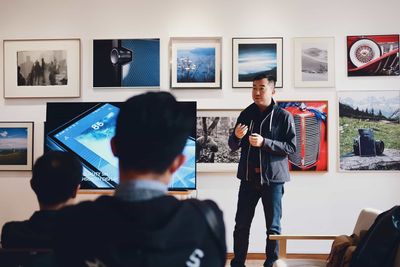 In conclusion, differences between Arabic and English phonology impacts the pronunciation of some words which may lead to possible misunderstandings. In this event, a teacher should be mindful of this impact and be fully prepared to tackle this matter.

Learn how to teach pronunciation effectively!