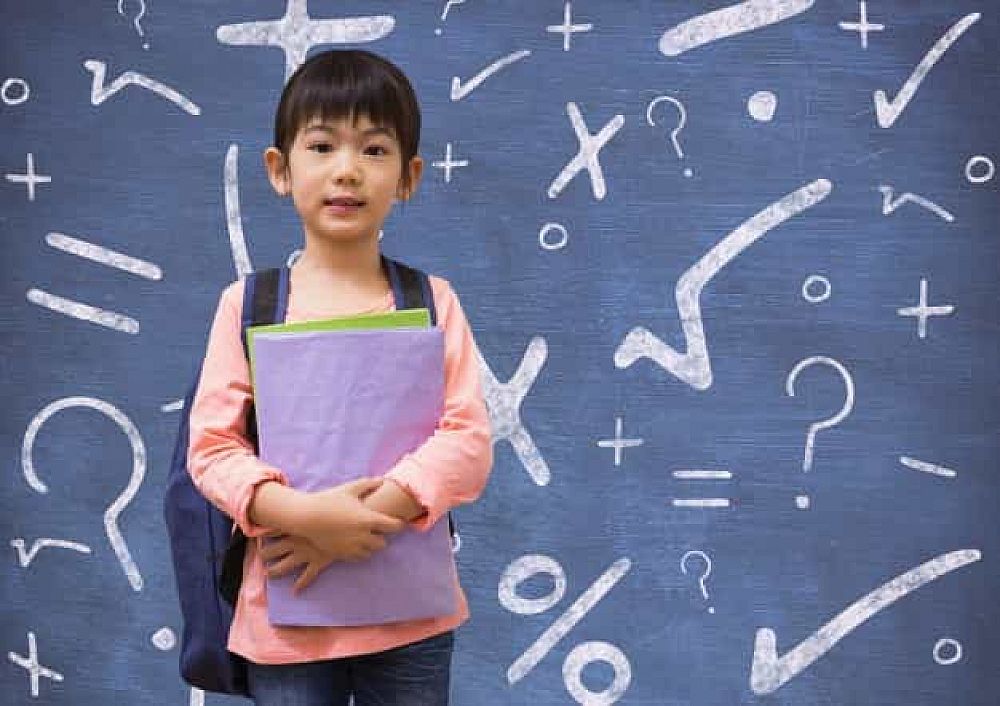 From my combined interest in Asian, and more specifically Korean, culture and my desire to teach English to anyone wanting to learn, I have personally come to interact with several adult learners from South Korea during the past few years. Through this experience, I have come to detect several common problems that students coming from this country, as well as students from neighboring Asian countries such as Japan and China, may face while learning English and that I will, therefore, develop in this short essay.

This post was written by our TEFL certification graduate Kimberley H. M.

The most common problem would be pronunciation. Yes, it may be a common problem to all English learners, or any language learner in general, but in the case of South Koreans, as well as other east Asian natives, many sounds that exist in English are often non-existing in their first language and therefore may impede the learning process as many students, I have found, try to learn English pronunciation through a transcript in their own first language sound, even more so as this is a common way to find English words in Korean media. Thus, a simple word such as ‘pizza’ may often be learned as ‘pi-ja’, sound closest to the correct pronunciation that can be made with Korean phonetics. Tackling this issue with drill exercises have proved to be hit-or-miss in my case and through the TEFL courses I have realized that leading with a phonology lesson may help students realize that correct pronunciation may be achieved outside of their first language frame. 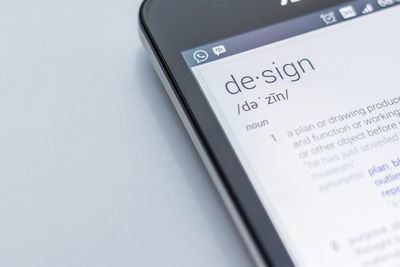 Also Read: When One Teaches Two Learn - An English Teacher in Korea Shares Her Story

Another common problem among Asian learners and that particularly affect Korean students is the use of correct sentence structure. Again, this results from a direct association with their first language, which to put simply is often used with the subject-object-verb order compared to the subject-verb-object order in English and other western languages. Many of my past students have struggled with the order of clauses in their sentences, and though the language they produce may still be comprehensible to English speakers, I have found that it severely affects their receptive skills and the way they may interpret any text.

One specificity of the Korean language, which may also exist in other Asian languages on different levels, is the deterring number of formal and informal speech forms that exist. Compared to the few distinctions that modal verbs or specific nouns in common English may give, a Korean verb or way to address someone may vary following if one is speaking to a friend, family, elder, acquaintance, long-time co-worker, newly-recruited co-worker as well as the different superiors one may have at work. This difference in types of speech is often difficult to translate and explain to students. Though more advanced learners may find the transition easier to English as there are fewer forms of speech to learn, I have noticed that a lot of beginners, who mostly learn through direct translation in their first language, are often set back and confused by this idea and often question whether a certain sentence may be used as it is towards superiors and elders. 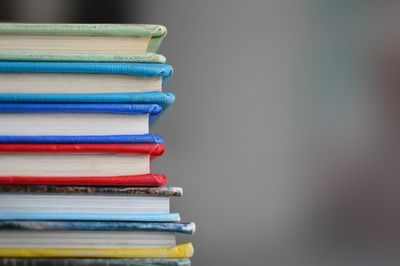 Finally, the most difficult problem that English-learning Korean students may have, in my opinion, is their debatably inefficient education system and the learning counter-productive environment they may be faced with every day. Indeed, though most Koreans learn English through middle and high school (nowadays a lot may even start from kindergarten) and college entrance exams have compulsory high-level English sections, the proportion of students graduating high school with a low command of English is surprisingly pretty high. Most students are aware of this fact themselves and blame it on the memory-based system and overly/unnecessarily complicated language taught. The English syllabus is designed so that students may be able to read and understand texts that can be compared advanced research papers, and this high-ambition end-goal often backfires since the students have few occasions in their everyday life to master the basics and aspects of common English. Things get further counter-productive since the Korean media has known a huge increase of misused English (as well as its adapted pronunciation as mentioned in the first argument paragraph) during the last few decades. Thus, though most of my past students had graduated high-school with the ‘required’ English levels, all of them were grateful and always felt like they had learned something new when I went over basic grammar points with them. 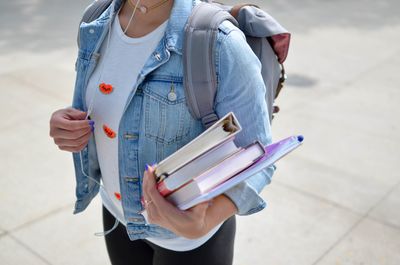 Do you want to teach English in South Korea?

The previous problems mentioned as well as a culture of ‘saving face’ and natural shyness and self-awareness have made Korean students lose a lot of their confidence when facing English, and I have always done my best to set up a comfortable and friendly environment when tackling lessons with them. All of my students until now clearly acknowledged their difficulties and the causes behind them, which contributed to their quick progression after mastering the basics. I, therefore, believe much can be achieved with the correct environment and adaptation of the teaching techniques used today.