Blog / Teaching Ideas » How to Teach Slang and Help Students Incorporate Them in Their Speach?

How to Teach Slang and Help Students Incorporate Them in Their Speach? 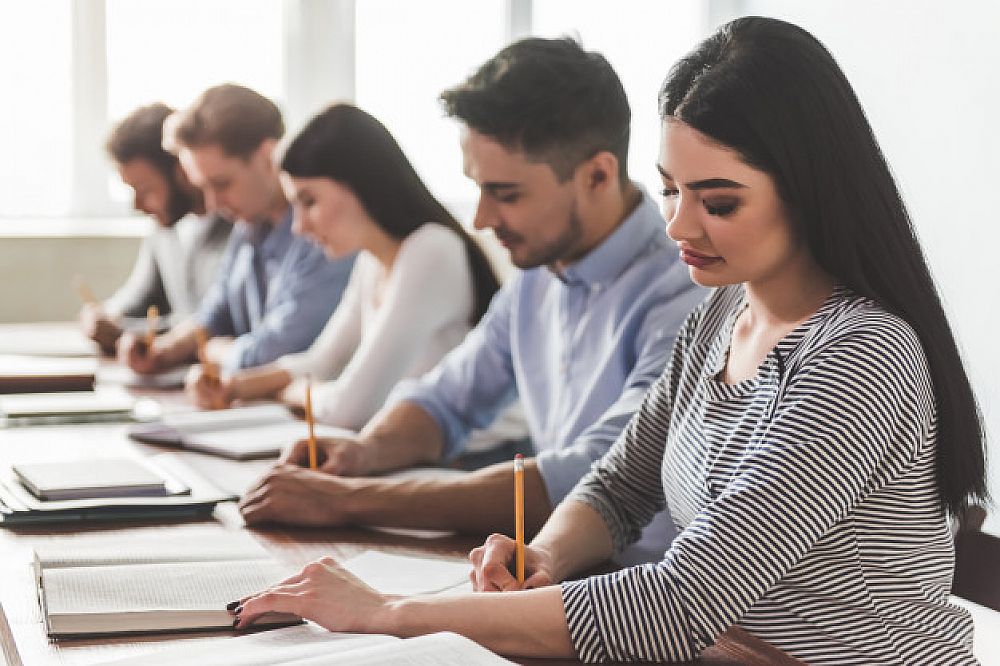 What do you normally hear when you walk into a convenience store? Do you hear a man tell you, “Hello, how are you doing today?” or “Good morning?”. The answer is likely no. More often than not you hear someone say “Sup, dude!” or “What’s happening?” or some other kind of non-conventional English that would normally not find its home in the ESL classroom. Therefore, it is vital to teaching the students slang and idioms so that when they get into a real conversation outside of the classroom, they aren’t thrown off or left in the dust by a few turns of phrase.

This post was written by our TEFL certification graduate Tanner M. Please note that this blog post might not necessarily represent the beliefs or opinions of ITTT.

How English is spoken and written is ever-changing. Words like “yes” and idioms like “big mood my dude” are popular among today’s youth even though their meaning has only been established in the last half-decade. It is our job as teachers to not only show students the technical side of English but to also establish the vocabulary that they will probably need in day to day speaking. This is especially important in teenagers and pre-teens. The reasoning behind this being that any communication that the teens could have with similarly aged children in English speaking countries would be stunted. This is due to the prevalence of slang in youth culture today. A fine example of this was my brother Jason. He was an international student who lived with my family for years. He arrived when he was about 14 years old and was speaking at an intermediate level of English. He had a solid vocabulary, but it was quite formal. 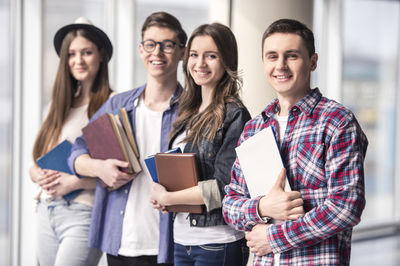 Though his English was relatively strong on the technical side, he struggled to speak to children of his age group for the first few years of his tenure. He could understand the adults, but often had difficulties understanding slang and would come to me constantly asking for explanations on what people were saying. This even extended to media, he would often ask me the meaning of strange words in songs or T.V. shows. Rap music was a puzzle for him that was nearly impossible to solve despite his good training and fantastic intellect. Gladly he is now very “hip” when it comes to slang, but that was only after years of inundation and learning from outside of school.

Slang in the Classroom

So the next question is; How do teachers apply this to the classroom? This can be a bit is tricky. Firstly, putting it in textbooks would be a mistake. This is because more often than not slang words don’t last more than a few years and with the rise of the internet, this turnover has been made even faster. By the time you read this every slang expression that has been mentioned in this essay will be relegated to the ever-growing pile of aging, unused terms and a new series of slang will have been created. We don’t want kids in 2035 walking around saying that things are “groovy” or something of the sort. 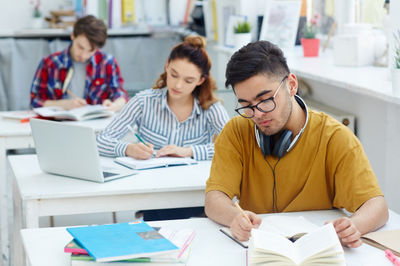 Also Read: 3 Ideas on Teaching EFL in a Kindergarten

Part of the Program

Therefore, the best course of action would be to place the duty of teaching slang almost solely on the teacher. The best and most dedicated ESL teachers would then research-level appropriate slang for their students and teach it just like they would any other vocabulary word beginning around the intermediate level. It would not even be that difficult and would probably then fall into line with the teacher's normal lesson prep. Like for example, if there was a lesson about food and drink, maybe throw in terms like “mayo” for mayonnaise or possibly “‘burgers” for hamburgers. This would still keep it connected to the lesson, while also allowing the students an opportunity to learn more. Not to mention it is fun and exciting!

Slang and idioms are incredibly important to have a real understanding of not only English but English culture as a whole. Slang is such a big part of our speaking, I do not think we could function without it at this point. I would even go so far as to say that if we do not teach basic slang, then the students are not even getting a full, well rounded English. Therefore, I for one am going to take up the torch and shine a light unto all of my students and show them not only the clean side of English, but the less refined, rougher side as well so they can begin to truly understand the English language.