Blog / Alumni Experiences » Relevance of Slang and Idioms in the Classroom

Relevance of Slang and Idioms in the Classroom 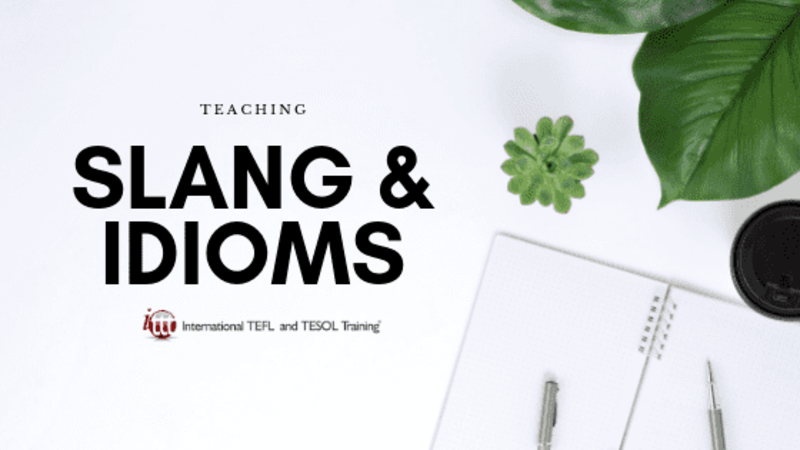 With a flash of exasperation my Colombian friend, José, inquired, “Why do you always say it like that?” I paused unsure to what he was referring. José continued, “We're the same age and you’ve lived here for months but you still greet me like I’m a long-lost grandfather.” As I prepare to teach English abroad, this interaction forced me to confront the question of slang and idioms (SI) in the classroom. Is it appropriate to teach slang and idioms to learners of English as a foreign language (LEFL)?

This post was written by our TEFL certification graduate Conor J. Please note that this blog post might not necessarily represent the beliefs or opinions of ITTT.

The widespread prevalence of English SI combined with the familiarity of slang as a relationship building block dictates that teachers of English as a foreign language (TEFL) should teach SI to their students. LEFL would be disappointed to complete an English course and discover that native English speakers converse in a less formal manner. Ideas and examples demonstrating how to teach SI to follow the arguments outlining why it is a necessary component of a comprehensive curriculum. 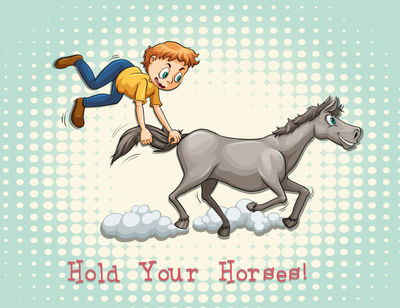 First, it is necessary to define slang. Slang is most easily defined as a, “set of colloquial words or phrases in a language,” including, “highly informal words and expressions that are not considered standard in the speaker’s dialect or language.” Slang falls within the broader colloquial categorization but colloquialisms are not necessarily slang. Rather slang is often specific to a particular social group. Idioms are colloquial phrases that mean more than the sum of their parts and often do not make sense when taken literally. How would the statement, “he kicked the bucket,” be interpreted by a LEFL lacking instruction on idioms?

Slang English is commonly spoken in everyday life and present throughout various forms of media LEFL are likely to encounter. The international distribution of English language music, movies and television ensure that students will encounter slang or idioms at some point in their lives. Stories abound about LEFL repeating popular English music lyrics without a true understanding of the meaning. Those students are poised for awkward interactions with potentially significant consequences if such lyrics are repeated in a school or workplace. 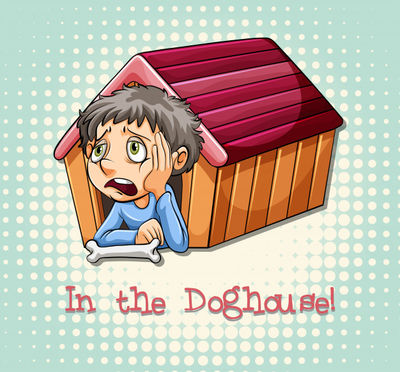 The scenario recounted above involving my host-brother José illustrates the importance of slang in relationship building. A formal textbook greeting to an intimate friend, colleague or family member can be off-putting, uncomfortable and even damaging to the relationship. If José were any less gregarious he may have limited his interactions with me for fear of my misunderstanding him or simply because he didn’t want to deal with the trials of having to mince words and mime actions to convey his message. Another possible interpretation of highly formal English use is that the nonnative speaker appears aloof or intentionally distant, further isolating the non-native speaker.

There exists a distinct caveat in the proponent position to teach SI. It is always the responsibility of the teacher to provide their students with the tools necessary to better interact with native speakers. Teachers of English for Specific Purposes such as International Banking and Finance or International Nursing courses may need to maximize class hours spent on industry jargon. Banking and nursing may have numerous specialized terms that students will need to fulfill their job. Unfortunately, instruction hours are often constricted and teachers cut lesson plans on SI. 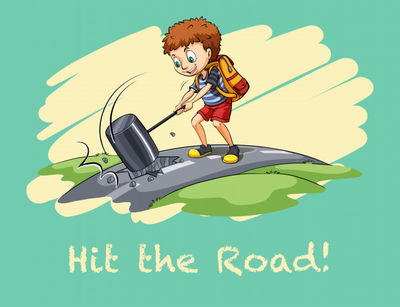 Also Read: Motivation: That’s What Classroom and Political Arena Have in Common

If the teacher determines prior to the start of the course that there are sufficient instruction hours to include a class on SI it would behoove them to do so. The utilization of English as the language of global commerce requires a greater than a superficial grasp of the language. Many business cultures across the world require a personal relationship before the trade can be conducted, and a highly formal English vocabulary may hinder relationship growth.

The ubiquity of SI in day-to-day life and their importance for relationship building prescribes the need for classroom instruction to prepare learners of the English language. Nonnative speakers are less likely to encounter formal English outside of the classroom, thus it is imperative that teachers expend all effort to include a lesson on SI in the curriculum.

How to Teach Slang

Slang and idioms are plentiful in English and so a teacher is limited only by the number of instruction hours provided. A good practice is to teach only a few words or phrases at a time so as not to overwhelm students. The methods used for teaching other aspects of English such as grammatical structures or vocabulary are applicable to SI. An Engage level activity could be scenario building such asking for the students to greet each other as they would their friends. Other, Engage level activities could be discussion or discovery. Common Study level activities are gap-fill and matching exercises. Students could then move into the Activate level by acting out scenarios, communication games or story-building using as many idioms as they can recall.

Teaching slang is a more dicey proposition then it appears to be. A large portion of slang that students will hear in music, movies, and television programs could be inappropriate. Therefore, the teacher should make a determination based on the appropriacy to the students and task, as well as the teachability and the frequency or coverage of the language in their lives as they do when selecting another vocabulary to teach. Still, the teacher should seek clearance of their lesson plan especially if they are teaching abroad in a culture different from their own. 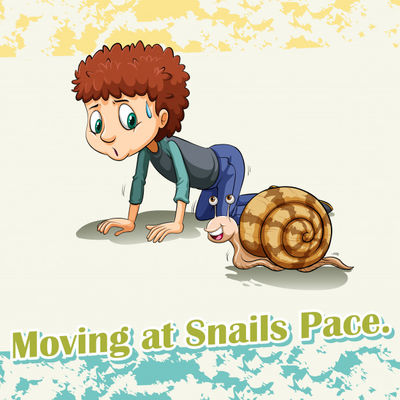 Also Read: 5 Reasons Why You Should Teach English in South Korea

Not all slang is inappropriate, the majority of slang are words so ingrained in daily life that native English speakers may not even realize they are slang. Thus it would be easy for a teacher to avoid inappropriate vocabulary and still fill multiple class lessons. Should a curious student inquire about the inappropriate language the student can be encouraged to use their resources to learn its meaning on their own time.

Do you want to teach English abroad? You are one step from it!

Slang and idioms are an integral part of using the English language, and it would be detrimental to exclude a lesson on them. 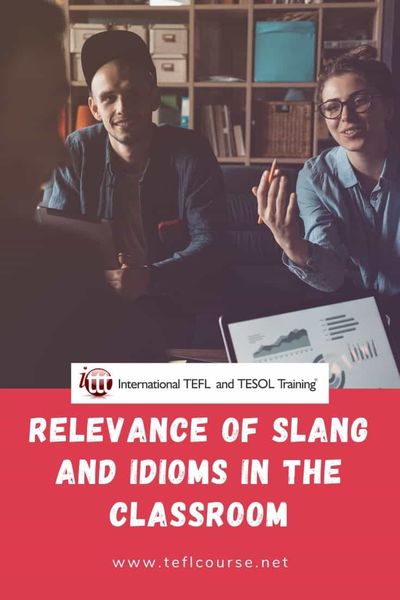