Blog / Teaching Ideas » Motivation: That’s What Classroom and Political Arena Have in Common

Motivation: That’s What Classroom and Political Arena Have in Common 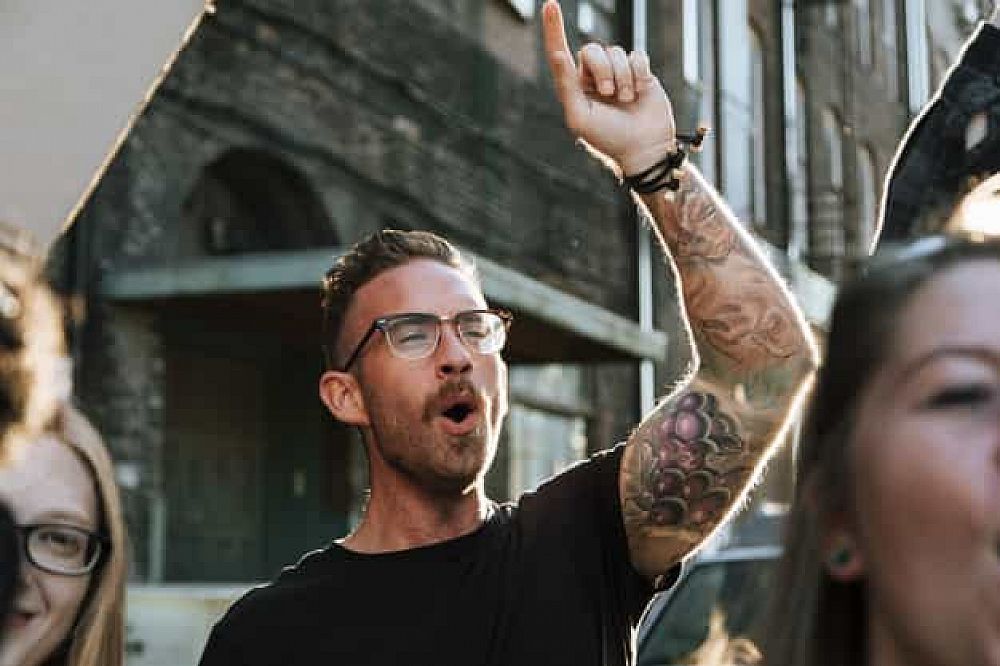 “Friends, Romans, countrymen, lend me your ears” - Mark Antony. I have a tall tale to tell you. A story filled with unspeakable horrors that make men dishonor all they have stood for; that pushes the statement “it is better to be feared than loved if you cannot be both”- Machiavelli. To tales of living in a land down under and learning the language of the locals and communing with them in a peaceful manner. Before ending with a tale as old of time, which is empires rise and fall, similar to teaching materials that are created and become outdated. If we are to succeed we must evolve or we will just get caught up in the churn with the changing tides. Let us begin with what truly motivates the world of men.

This post was written by our TEFL certification graduate Dujon W. Please note that this blog post might not necessarily represent the beliefs or opinions of ITTT.

Where I Find Motivation as a Teacher

Similar to Machiavelli’s quote mentioned earlier; the quote “Would I rather be feared or loved? Easy – both I want people to be afraid of how much they love me” by Michael Scott played by Steve Carrell. A comical quote at best but a question I asked myself as I saw myself on the path to being a teacher even though it was not a career path I had considered. Prior to my first stint of teaching, I came across other travelers turned teachers in Mae Khlong, Thailand while just running around living my best life. I asked a young lady what is the best approach or reigning in children as I had heard the stories and seen glimpses of the less than ideal mannerisms of the school society. In the simplest word, she told me, bribery! Had I be a lesser man I would be in shock unable to fathom the idea of bribing children to do my bidding much less their coursework. Although if I was a Catholic priest I am sure this would be part of the theology’s lesson plans. I digress, I thought to myself while one could rule with fear like the Thai government or Putin, perhaps I would follow the vested advice of someone who has been to the front line of teaching in Thailand. As such at the beginning of my tenure, I initiated operation: kill them with kindness, because any other form would be illegal. It was a simple system where I gave out candy to groups based on points amassed from study sections/worksheets and for handing in homework on time. In addition, I gave A level papers a cute panda sticker that even the male population adored. I was more than halfway through the semester when I learned the students couldn’t fail. Thus had I tried to rule with fearsome of the less studious but shrewd students would have known that my threats are relatively empty due to the school rules. Non the less coercing their hearts with candy proved to be effective enough. With their heart in my grasp, it was a simple step to capturing their minds and one way to capture the mind is communicate by speaking their language both literally and figuratively. 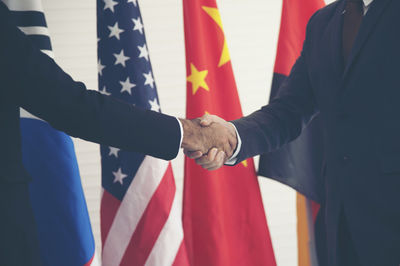 To speak the local language or not to speak in class, that is the question. After going through the course, the general idea is that one should always speak in English during classes. However, I personally found that students opened up a little more when you spoke to them in their native tongue. Not for all things but simple things and explanations if one was able to. As such, it boosted the confidence of the classes who had lower language skills as I became more relatable to them in my opinion. In addition, I akin speaking to someone’s in their local language as to sending them a trigger word. Similar to if someone calls your name on the street vs just calling out “hey you”. It is effective for saying what page we are on and similar because sometimes students do not understand what a teacher says and are only following the actions of their peers. At the same time, I have an added stipulation where I say the page number in English, their native tongue and in English again. With that said, speaking the local language does not only mean verbally but culturally. Which brings us to our next point, how to be relatable.

In the ideals of Vladimir Putin or Xi Jinping if one is to stay hip and relatable to the growing dissonant youth one must tap into the cultural hubs that ebb and flow in society such as pop music, rap music, and other visual media. It is impossible to fight the impending wave of change but if one can ride it, they will come out on top even more successful than before. The same thing applies to teachers, there are veterans that use the same worksheet from that are older than five years and worst from their own culture where students cannot relate. I make that claim based on one of the fill the gap task exercises that asked what do police officers use, to which the answer was a truncheon, which in my opinion is outdated and a relatively local word to the UK and France. I will admit creating fresh material can be tiring but by creating relatable coursework, in the instance for a student in Thailand, if I was trying to teach the word ‘river’ and mentioned a river in America they might still be confused. However, if I mention the river like the Chao Phraya River the student is more likely to understand instantly what I am talking about and so on. I put myself out there and ask the student what intrigues them and what keeps them up at night in a good way. Because I believe teaching should be fun, there is no need to make a student have anxiety over learning a second language. 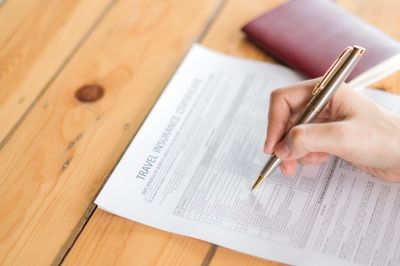 In conclusion, one can control the masses with fear but only truly lead with respect and honor. If one is to motivate their subjects, they must be able to appease them while showing them the path to enlightenment never fearing upheaval themselves unless they become corrupt. It is easy to look down on people and tell them what to do. However, it is more effective to lead by example whenever you can and as often as you can if you wish to truly motivate people as the Queen has shown countless times.