Challenges for English Learners from India 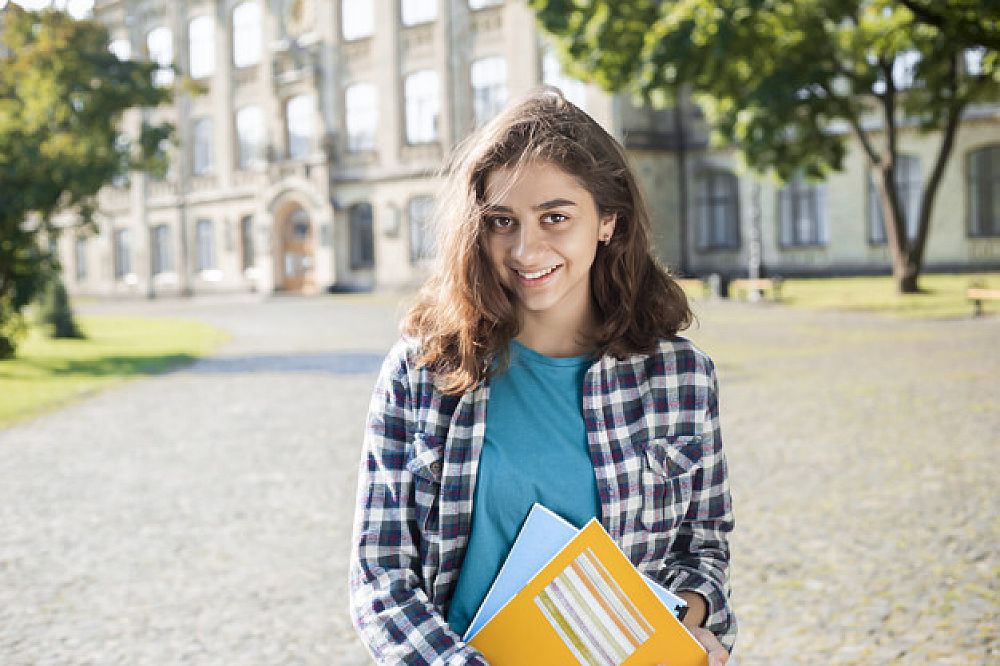 India is a developing country in South Asia with at least 22 major languages and more than 1500 minor languages (Reference – Wikipedia, languages of India). The figures could be much higher if we include the dialects across various areas within each region. This diversity in languages is very wide in rural and urban parts of India. Having this established, English is mainly considered as an official language of the country, especially for most schools, colleges, jobs and major political and government dealings. The Urban Indians are expected to interact in English throughout their lives at schools, colleges, businesses so they do have an environment where they can communicate in English.

This post was written by our TEFL certification graduate Bevan S. Please note that this blog post might not necessarily represent the beliefs or opinions of ITTT.

Rural regions of India, which is at least 70% of India is predominated by their local dialects and regional languages. The culture of rural India is very conservative. English speaking is extremely hyped and people knowing this language is considered as superiors. Millions of people in India are still bifurcating their medicines by colors and order at restaurants by pointing at the menu card.

When teaching in rural parts of India, normally the volume of students in the class is high which leads to ineffectiveness as it becomes very difficult for teachers to give individual attendance. For many students, English is their third language as they have their local language, then Hindi followed by English. This makes the learning process for students even tougher. They don’t get any learning environment outside the classroom. The internet is not easily accessible, and television has a subscription of mainly Hindi or local stations. The students also normally interact in their vernacular language with each other. Teachers face a major lack of discipline in rural areas and make it difficult to control the class. The grammar-translation method is used by the teachers to teach young children. The students end up focusing more on L1 rather than L2. 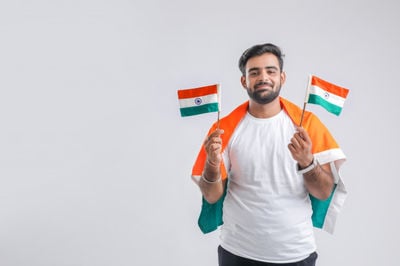 English needs the practice of all the four skills for efficient learning viz. Listening, Speaking, Reading and Writing. The rural neighborhood does not allow the learner to practice any of the skills. Students don’t get much opportunity to speak or read in English. Even during the learning process, they will ask for an explanation in L1. Moreover, the infrastructure in rural areas is not equipped enough with advanced teaching aids or technical support. This may disrupt the flow and atmosphere of the classroom and learner’s concentration.

Most of the students are first-generation learners and therefore, don’t get proper guidance from parents or relatives. Even though students study English, it is difficult for them to construct a single sentence without any grammatical errors. The reason being, they try to learn English only as a subject from the exam point of view and not as a skill. This means during language acquisition, there is a lot of memorization rather than concept building and understanding. 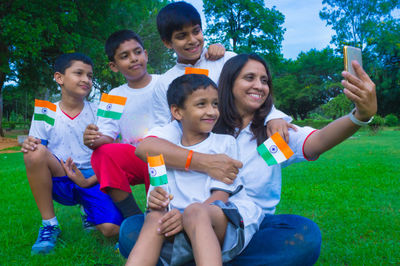 Also Read: "There Is No L (And Other Differences Between Japanese and English)"

However, as compared to learners from rural India, learners from urban India acquire the English language more effectively. As they already have some background of English throughout their education. Moreover, all official communication like government documents, News, examinations, etc. are in English. This creates familiarity with the language before formally learning the language. Therefore, the comprehension, knowledge, and practice of English are much higher for the urban Indian learners. The set up of each class is much more organized and formal as compared to rural areas.

To conclude for rural India, the learners are mainly facing problems concerning lack of environment, the high volume of peers, indiscipline and incorrect pronunciation due to the dominance of native language. In contrast, urban India is much more equipped and better prepared to learn English due to its existing familiarity with the language.