There Is No L (And Other Differences Between Japanese and English)

Throughout high school and college, I mainly focused on learning how to speak Japanese as my second language. Unlike English, Japanese is a fairly phonetic language. Two of its three writing systems, hiragana and katakana, are phonetic. This makes it easy for foreigners to learn because each syllable, also known as sound clusters in some circles, is almost always said exactly how it is spelled. The third writing system, kanji, is not and, as such, is much more difficult for foreigners to learn because kanji are essentially pictures that describe their meaning. They are much more difficult to learn and use in everyday speech.

This post was written by our TEFL certification graduate Nicole H. Please note that this blog post might not necessarily represent the beliefs or opinions of ITTT.

The first difference in pronunciation between English and Japanese is the Japanese syllable "tsu". Tsu is a strange sound for an English speaker but not a particularly difficult sound, in my opinion, because English speakers are used to dealing with silent or near-silent letters in many of our words. The syllable "tsu" is almost identical to the syllable "su" when pronounced properly. The only difference that I can hear, as a non-native speaker of Japanese, is the almost silent or unvoiced "tch". I can only compare it to a soft hiss before the "su" sound. It reminds me of the middle of the word "kitchen". 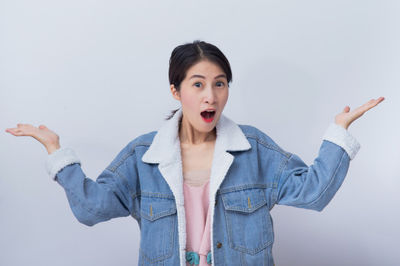 The last difference in pronunciation between English and Japanese I would like to point out is the difficulty they have with the letter "L". All l-sounds, which are quite common in English, are turned into r-sounds. Using these r-sounds though is not as straight forward as you believe by reading them. When learning to pronounce them, the tip of your tongue makes contact with the back of your front teeth. It sounds almost as if you were combining an English d-sound and r-sound and can take some time to learn if you come from an English background. Alternatively, this also causes problems for Japanese students trying to learn English because l-sounds do not appear anywhere in their language.