The Necessity of Translation for the English Language Learners 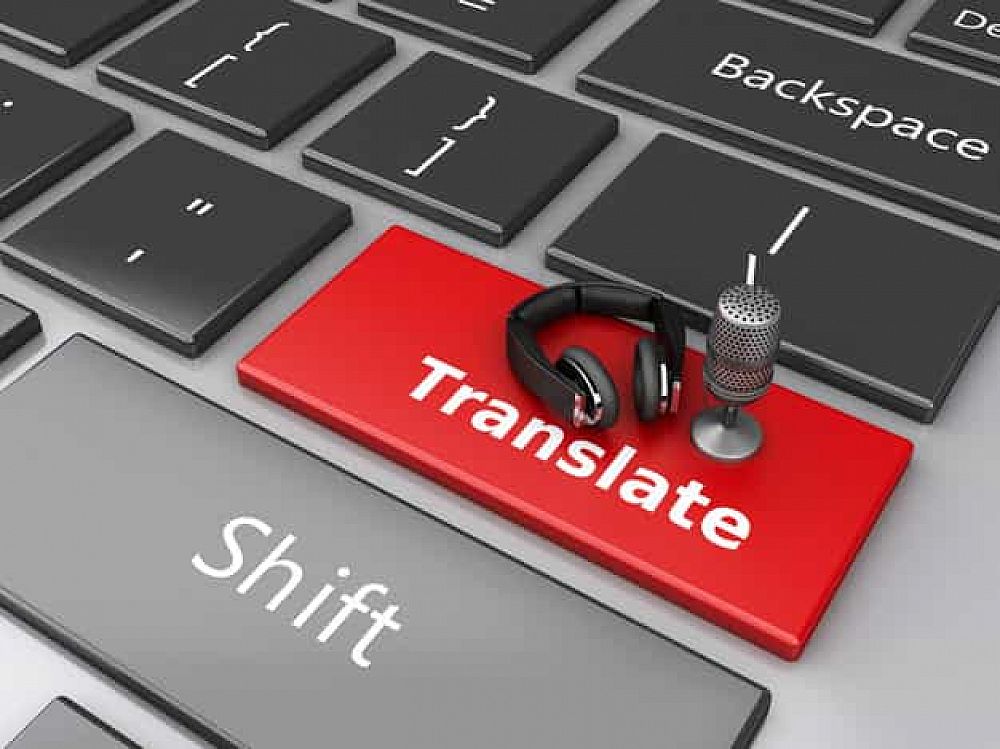 A language is a particular form of communicating information, feelings, or ideas. Words and speech change depending on the country, area, or social group. The language belongs to the Culture 's Universe and Culture is undoubtedly evolutionary. So does language. Thus, when one has to put in touch people with different mother tongue, from different countries, different age, etc. They have to take into consideration they will put in touch different cultures. In order to get this communication successful for teaching or learning a new language, it is important that teachers and students understand what these differences are.

Let's take as an example Hamlet, Shakespeare. When Hamlet is faking madness as part of his strategy King Claudius - his uncle and stepfather - sends Polonius - a courtier - to check on Hamlet because as Claudius said: "Madness in great ones must not unwatched go".

In a given moment Polonius asks Hamlet if he knows him and Hamlet says "Excellent well. You are a fishmonger" "Not I, my Lord" replied Polonius, so Hamlet says " Then I would you were so honest a man."

Now we have a problem. First of all, the word fishmonger means someone whose job is to sell fish but, this word is also slang in the 16th century. It meant a Pimp. Therefore, Hamlet is saying that Polonius is a Pimp. Probably because he was trying to offer his own daughter Ophelia as barter in a political matter. Second, he is also using an Elizabethan slang that relates the fish and the female. Relates prostitution and the fish smell since in that time the two streets, where was the Fishmarket and where was the Prostitution house, were nearby. There were also close to the Globe where this play was commonly presented. Finally, he is also saying that although Polonius looked like an elegant man and despite using courtier's clothes, he is rotten inside like a spoiled fish. 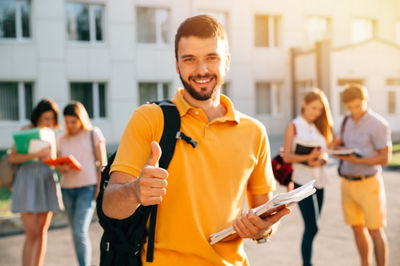 Now I wonder. How could I explain this word in a more straightforward way? How do I explain the word meaning without going through the whole historical context? Also, how could I translate it to another word which would bear exactly the same meaning?

Imagine how many notes must have all of Shakespeare's books translated around the world. Now, imagine the actual play, the word being translated into another language. That would never be accurate.

Curiously, now we have Shakespeare adapted to English - Modern English. Michael Dobson and Estelle Rivier-Arnaud rewrote 'Shakespeare’s Plays For and By the Contemporary Stage.' Cambridge, Cambridge Scholars Publishing, 2017, 184 p. I heard about it reading about the Festival d'Avignon. 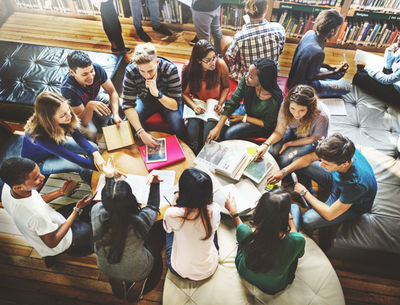 Learning languages involves a complex understanding of culture and context. Therefore, in order to learn a language properly one must also learn the Culture. In addition, In what context people would use some specific expressions, vocabulary or even a specific syntax.

Students of a second language tend to translate mentally everything they learn to their first language in order to associate with their previous knowledge and assimilate it faster, however, there is a risk. Never in another language -even if you translate the very same word- the word would have the exact same meaning or could be used in the same context. For example, a teacher in Paris could say "merde" -"shit"- which is acceptable in France. However, in an English speaking country, it isn't appropriate for a teacher saying "Shit" in the Classroom. Therefore, we can translate, but not always it would be accurate. 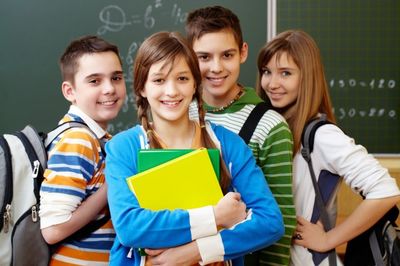 Nowadays we have several applications that can translate words, however, we are far away from having a machine which could translate the subjectivity and cultural patterns implicit in languages. Language is able to be communicated to someone else but is not easy to be recognized, in other words, a Language is communicable but not identifiable. There is not fully transposition from an encoded language to another encoded language because there is not cultural transposition from one code to another.

Teachers who understand all these difference would not take for granted the knowledge of the students on some very basic things in a lifestyle or in the everyday life of a Native English Speaker, which might make them more creative whilst teaching and also more empathetic towards the students. 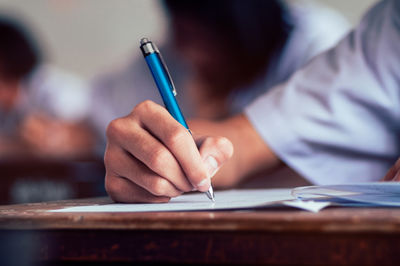 Are you ready to teach English with all its cultural aspects?

The students must bear this in mind and avoid translate during the process of learning a new language. So they can develop a new language rooted in culture and context knowledge, which would make the learning process not only based on objective skills but it would also bring the student confidence to vary Diction and it would certainly bring a high-level awareness of the language and higher quality of learning process.