Blog / Alumni Experiences » The Global Rise of the English Language - How Far Will it Go?

The Global Rise of the English Language - How Far Will it Go? 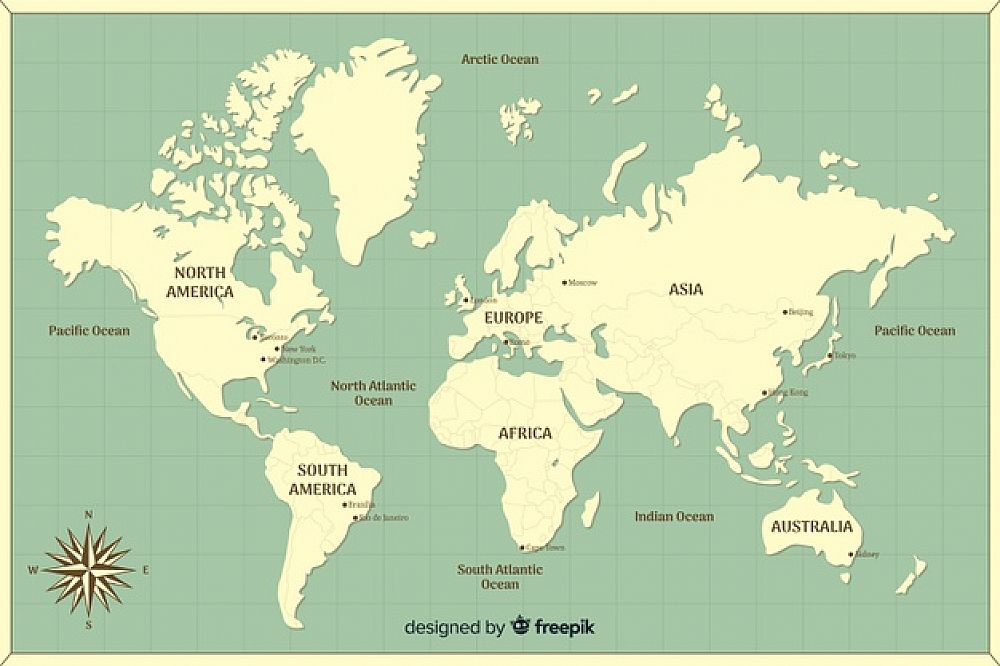 Whether you like English or despise it, the English language is here to stay. There is no stronger contender right now as a global language, other than English. But how did this happen, why is English now the dominant language in Education, Business and the Media.

This post was written by our TEFL certification graduate Iain Hamilton-G. Please note that this blog post might not necessarily represent the beliefs or opinions of ITTT.

Well in this essay I am not going to rewrite a history lesson about the global rise of the English language, many sources can provide a far more detailed explanation about it. However, what I intend to write here is from my own experiences and how I naturally became a crusader of the English Language and also my own culture at the same time.

For me, learning another language started when I was in primary school. We were taught Maori, which if you are not aware is the native language of the original people of New Zealand, from where I am from. We only learned some basic sentences, colors, numbers, etc. But what it did, was to start me thinking for the first time, oh so not everyone speaks the same. Well, I was only five at the time and for me, I only knew English. 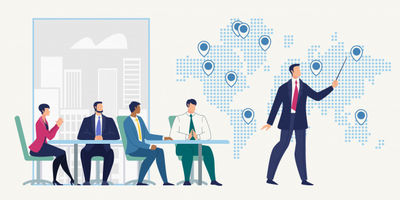 Also Read: English as a Foreign Language in Kindergarten

English in My Family

Fast forward a couple of years, and this when I realized English is a global language and people would pay a lot of money to learn it. As a family we started hosting Japanese students, it was the late 1980s and early 1990s when Japan was at its height economically speaking. Japan was a country obsessed with learning English, so for about 10 years, we had hundreds of students coming into our home, learning English from us and also in their classes.

So you may be wondering, and what´s your point. Well, it was during these younger years that I started to see a pattern with the students, especially the pronunciation of the English language. Their reading was high level and the writing style was beautiful, especially compared to my eight-year-old handwriting. But where they struggled, was speaking and making the sounds that we take for granted. I spent many hours helping them pronounce words, especially words that start with ̈Th ̈ which in the English language, there are many.

Even though that was over thirty years ago, since that time I have seen an absolute explosion of English language learning. Also during this time, the Television and Media landscape started to change, the world is becoming ( like it or not) Americanised. It started to change in the 1990s in New Zealand that we started being exposed to more and more American English content. Consequently, a lot of the younger generation in my country speak with more of an American accent than a traditional English/New Zealand accent. 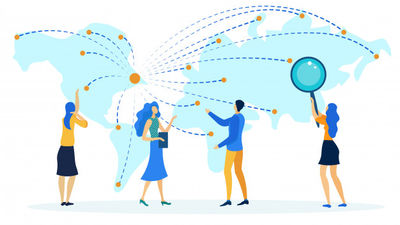 Influence on Other Countries

The effect on my English speaking country was nothing compared to the rest of the world. And in my 20s when I started to travel and explore the world, I realized how lucky I am. I was able to meet new people and they would be excited to speak with me in English, even if their English was at a high level, especially people from Europe. It hit me, that everyone wants to speak English, but why?

Then why is - success! In Europe, where I currently live, being able to communicate with many different nationalities means the ability to establish more connections with people. The more people you can communicate with, then the more opportunities you have - simple. In Europe, there are four main languages, English, French, German and Spanish. But the one language that reaches more people not just in Europe but the world - is English.

With the rise of the Internet in the late 1990s and early 2000s, and the most dominant internet companies being English speaking, these laid the foundation for a globalized world. Where English is not just for the wealthy who can afford to learn it in private bilingual schools, but for everyone who is wanting to learn and gain more knowledge, in ANY subject.

Currently, the world is going through a Knowledge boom, everywhere on the internet and social media you are seeing various types of training courses, from established universities or so-called Gurus. English is the language that people are communicating their knowledge of their niche in.

Also Read: Why I Did Volunteer Teaching in Nepal and You Should Too

And now the reality is, it is not acceptable to just be able to speak with an English speaking tourist that might come to your Thailand bungalow or your restaurant in the south of Spain. It has reached such heights of importance that the very purpose of ACQUISITION OF KNOWLEDGE is and possibly shortly will be only in English. Think about Medical Science being the prime example.

In summary, I am not saying this from my native English speaking pedestal - No I am only an observer and a teacher in the world of language learning that can see the numerous benefits of speaking more than one language. But of course, that second language being the language that will open more doors to your future than any other. The language that will be taught compulsorily in all schools around the world. Parents know this, politicians know this and even China knows this. Chinese is by far an older language and with a billion-plus people already speaking it, but that is all well and good if you only live in China. But there is a big world out there, and English is the key to opening the doors and the Internet to our globalized world.