The English Language's Most Surprising Peculiarities

The English language is a peculiar, fascinating beast to teach and to learn. It comes with a long legacy of Anglo-Saxon and Norman invaders, empire-building, and globalization of the 20th century. With multiple layers of rules and culture, it overflows with idiosyncrasies and peculiarities to confound native and learning speakers alike. Whether it’s pronunciation, grammar, or even just the system of time, English is a welcoming lingua franca and an intimidating coil of strangeness at the same time.

This post was written by our TEFL certification graduate Zachary L. Please note that this blog post might not necessarily represent the beliefs or opinions of ITTT.

Any language has their culture imprinted on their language, but the English words for days and months are patently a product of its unique culture. While other languages such as Chinese use numbers for denoting their days, such as 星期二 (“day 2”) meaning Tuesday, English named the second day after the Norse god Tyr, likewise using Odin or Woden to name Wednesday. For more confusion, the English months instead use Roman gods and historical figures such as Janus, Mars, and August to name January, March, and August. An English learner would, however, likely not have the foreknowledge to recognize any of these references, and it’s hard to say if many native speakers recognize them all either! 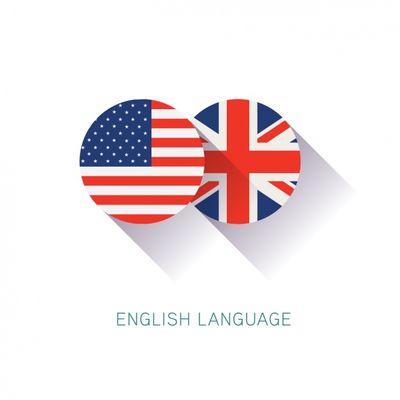 On the other hand, the English language has a particularly rich history of borrowing from other languages, accumulating words from invasions and invaders. Consequently, it is filled with loanwords. This includes the French words ballet, faux pas, and quiche. And also German words such as kindergarten and hamburgers. And these languages can be mixed with impunity, such as “The kindergarten class put on a ballet.” Since English also borrowed the rules of these languages as well, including pronunciation and pluralization, English speakers need to balance these donor languages’ peculiarities as well.

Plurals are a particularly thorny concept in the English language, even for native speakers. In comparison with extremely regular plural systems like Latin, or language where plurals are largely absent or implied like in Chinese, English has inherited multiple plural endings over the centuries. The majority of plurals simply end with -s, such as donuts, press, such as glasses. But then there’s the -us words whose Latin-inspired plural is -I, such as cacti for more than one cactus. And to add to the confusion, there are words whose singular and plural are the exact same, such as moose and apparatus.

Also Read: The Differences Between British English and American English, and How to Teach It

Pronunciation in English is an even more ornery system. While some languages are beautifully phonetic like Italian, words largely being pronounced exactly the way they are spelled, English vowels and consonants are dependent on order, context, and even sometimes the origin of the word! There’s a classic example of the “ough” words, such as though, through, and trough, which are all pronounced differently. Then some words demand the pronunciation of their home language, like the French word faux pas (pronounced ‘foe pah’). And to add one more layer of complexity, there are regional dialects: depending on which side of the Atlantic Ocean you’re on, you may hear words as simple as “filet” pronounced either like 'fill-it' or 'fill-ay.' 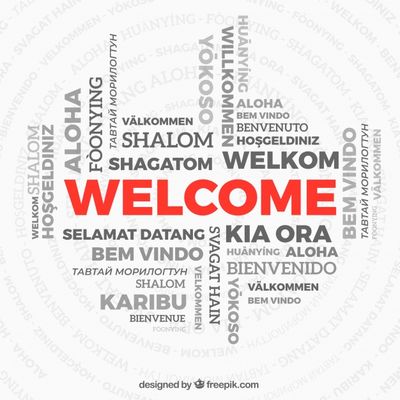 English grammar has plenty of rules, but the most common, yet peculiar, rule of them all is “I before E, except after c.” Any English-speaking child can recite this rule for spelling words such as achieve, receive, and believe. But the English language has numerous exceptions as well, including exotic loanwords such as hacienda or even everyday words like weird and science. It is English’s unique peculiarity that it has such well-known and common rules, and promptly breaks them.

Also Read: Is Maintaining Discipline Really That Important to the Learning Process?

All of these examples have been some of English’s most flagrant and pernicious peculiarities to face new and native speakers. But here is a small but surprising peculiarity to consider: the curious case of the English phrase “aren’t I?”, such as in “I’m very lucky, aren’t I?”. Any English student would recognize “aren’t” as the contraction of “are not.” But they’d likely also know that the to-be verb in the first person is “am,” not “are.” And yet, English speakers both in Britain and America would rarely use “ain't,” which would immediately grate against the ear as slang like “ain’t.” Using the second person to-be verb with I in a negative question is a colloquialism codified directly into the English language. In cases like these, there’s not a much better explanation for it except “that’s the way it is in English.”

While English’s peculiarities can be certainly confounding, it’s also part of its charm. It is a flexible language that has and will continue to, adapt to new people and new surroundings. It can carry the weight of loanwords seamlessly. And it is more than willing to bend its own grammatical rules to produce flowing poetry and everyday speech. Instead of worrying and begrudging what a fickle system of language it is, teachers and students alike should celebrate it for what it is: a living, breathing organism that has survived centuries with stories to tell.