Blog / Alumni Experiences » English as a Drive of Globalization

English as a Drive of Globalization 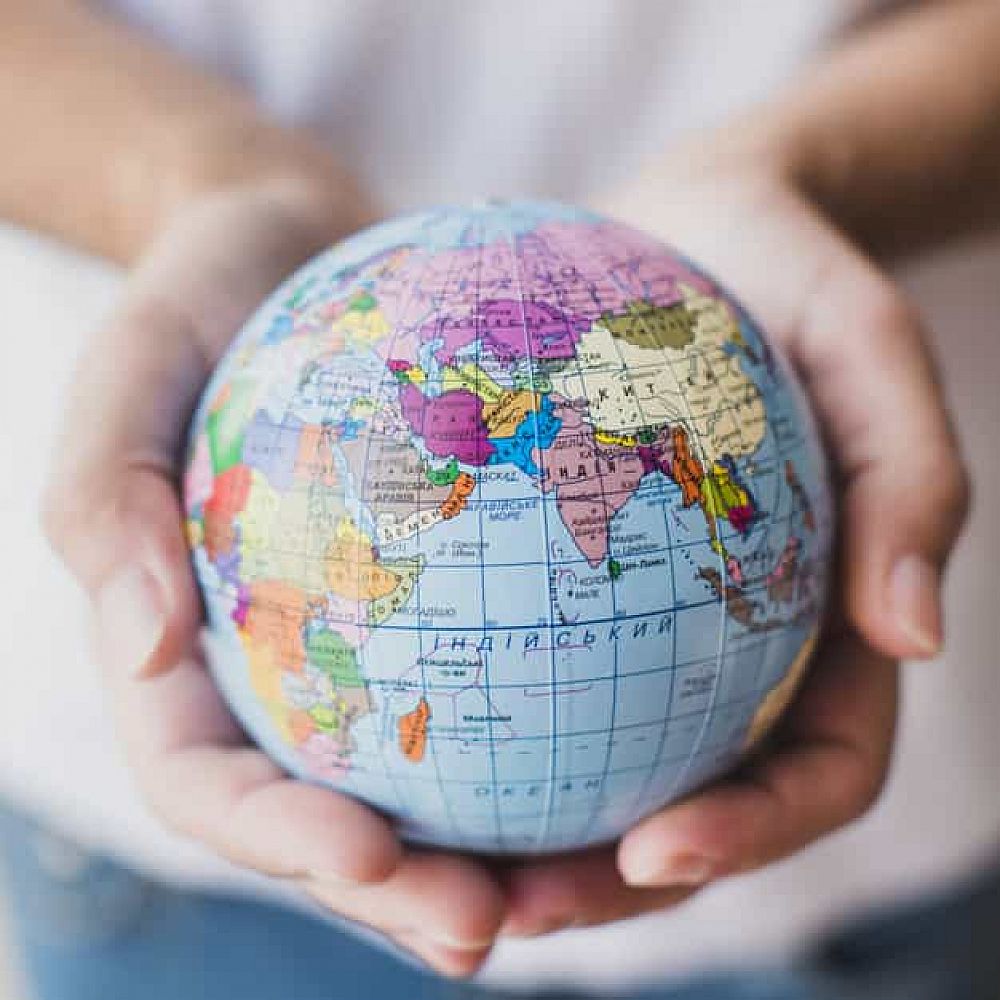 A language is called a “global language” when it achieves the official position and education preference in every nation. A global language comes to be used by more people than any other language. The essential reason to make a language global or international is its power for people. The power includes the power of the military, politics, and economy. English is a universal language. It is the world’s second native language and the formal language in 70 countries. English-speaking countries are accountable for about 40% of the world's total GNP, while English is used everywhere in the world.

This post was written by our TEFL certification graduate Alexandra K. Please note that this blog post might not necessarily represent the beliefs or opinions of ITTT.

English as a language was brought to all continents over 100 years ago. English was the language of the explorers who spread its influence along with their foreign rule in India, Singapore, Australia, New Zealand, and America in the 1800s. Nowadays English is the official language of Singapore, Australia, New Zealand, the United States and has a significant influence in South Africa, India, and Argentina.

During its history, English has borrowed words from many different languages. Today English words can be found in other languages around the world. Some English language learners can easily identify a few words in their native language that originated from English. 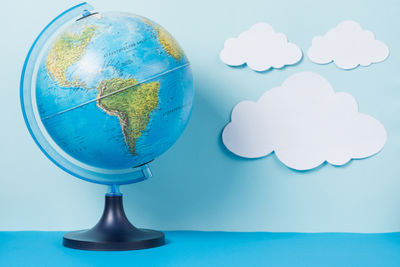 English influence has been so influential in the global business community that 2 of the 6 global currencies in trade are from English speaking countries. According to some, the Industrial revolution arose out of Great Britain in the 1700s, when America merely created a trade agreement that made the banks in 13 colonies conduct trade through the bank of England. Up to date, English is the predominant language which is used by non-native speakers to conduct business. This language expansion is an indication of the technological and cultural influence of English speakers. English has also been playing a major role in many industries including medical, engineering and education.

When one speaks of globalization, the first language that comes to mind is English. Its significance is recognized by millions of people that use it for living or work on a daily basis. English does make international communication and cooperation easier. English language skills become more sought after domestically and internationally. This is one of the factors why English is taught as a second language around the world.

English is one of the most important languages in the world. It can also be said it is the single most important language. Of course, other languages play important roles too, but not for the same reasons as English. The English language is used to connect people across the globe. If not for English, the whole world may not be as united as it is today. The other languages may be important for their local values and culture. English is the official language for many countries and it plays a prominent role in all sector work and it is highly useful for the business field and private sector. In today’s world, using the English language makes people, businesses, governments closer and more culturally aware. Therefore, it can truly be called “A Global language”.