Reasons for English to Become a Universal Language 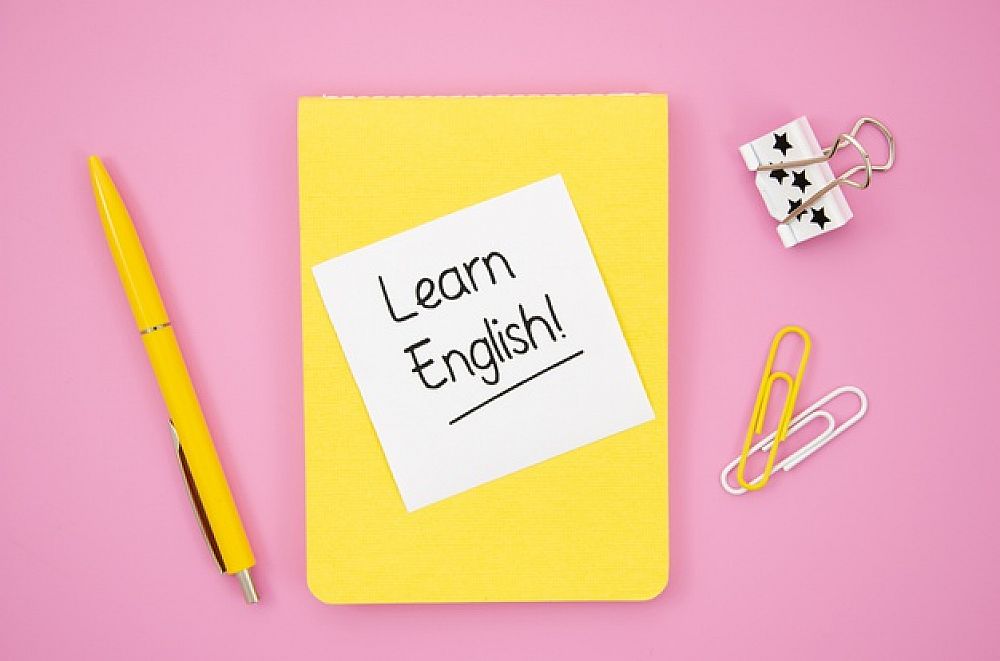 This post was written by our TEFL certification graduate Manahil S. Please note that this blog post might not necessarily represent the beliefs or opinions of ITTT.

During the 19th and 20th century various international languages like French, German and Arabic were competing in the research sector particularly in the field of science. British succeeded because of their conquests all over the world.it was generally said that the sun never sets on the British Empire. Hence it proved the domination of the English language. Not only that but in the 17th century, Shakespeare’s work became super popular not only in England but around the world. His writing introduced many new phrases into English and marked the era of Early Modern English. The Scientific Revolution took place in part in England around the same time. 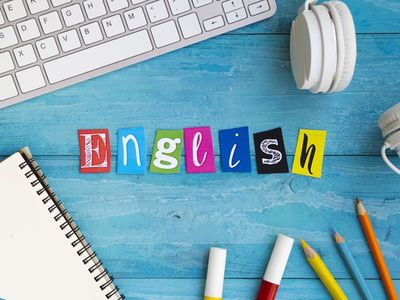 Because of the vast area covered by the British, the English language influenced cultural development and it started dominating as the singular language of communication globally. The colonization of the major part of the world by the British gave special significance to the English language. It evolved various cultures of the world and started becoming the official language. The colonized parts had to learn English and a lot of new vocabulary came into existence.

I believe that one of the most important reasons that why English has become a global language is that it is easy to learn with its simple grammatical structures and simple pronunciation and that’s why English started becoming the language of communication worldwide. It is usually seen that among many languages, people generally tend to have a greater ability to learn the English language in a very short period as compared to languages like German and French. But I still know many people who struggle hard to just get the basics of English, so of course at individual levels, you can learn any language if you put your mind to it. 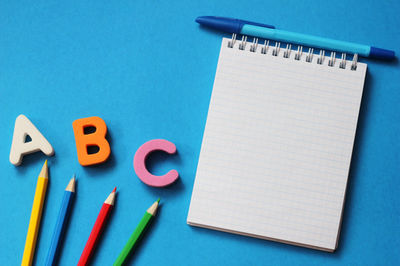 Another reason why English has become a global language is due to the evolving concept of free trade against the borders and culture of international communication. With the emergence of the English language being widely used in the field of business, it became necessary for the business executive to accept and learn this language as means of communication. In the 18th Century, the Industrial Revolution was happening in Britain. Machine manuals were written in English. Workers migrated to the cities to make more money and needed to understand the directions. Anyone who wanted to export the machines needed to understand English too. With time as the concept of trade became global, the importance of the English language gained more weight.

In this interconnected world and every country having strong connections and dependency on other countries, the economy is a huge factor that can have a strong influence. Most of the English speaking countries are economically very strong and it is only natural that the remaining countries of the world would follow the language of the dominating countries. The United States is the strongest and most influential all over the world started exporting entertainment in the form of films, music, and later TV shows. With Jazz, Rock n’ Roll, and Hollywood is so cool, people wanted to learn English to be able to better understand these forms of entertainment. Hence the English language as a means of communication became global in all sectors.

In a nutshell, these are some of the reasons why English has become a dominant language all around the world. Today about 360 million English speakers are natives, and over 1 billion are non-native speakers. This shows that English truly has become a global language, used to connect people across borders. 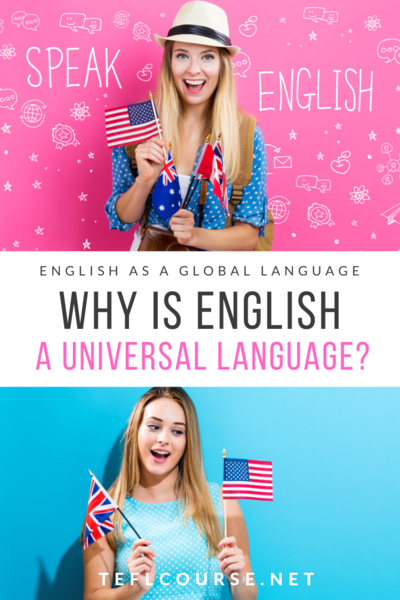