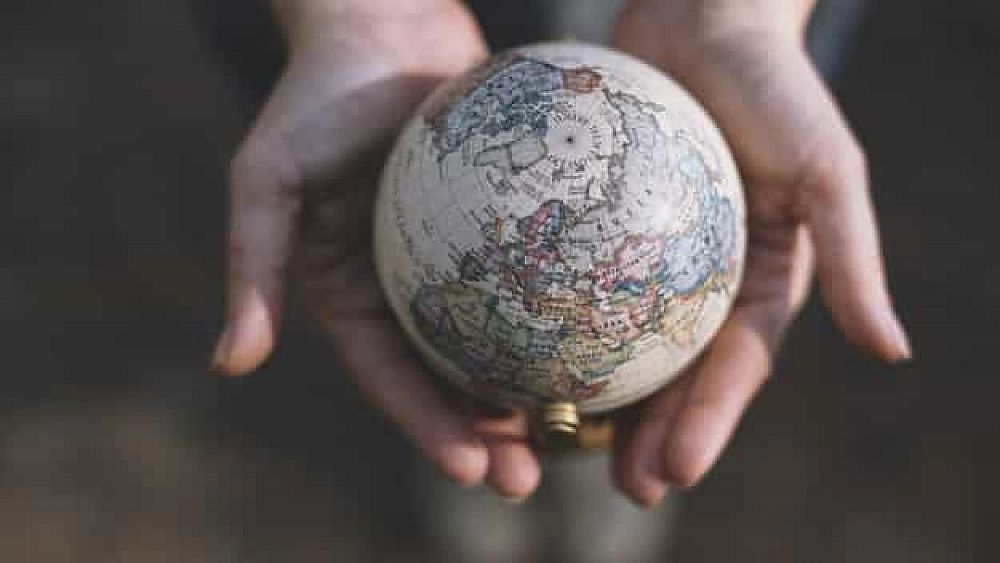 English has been a universal language for many years. More than 700 million people around the world speak it. Today we can say that sooner or later, all of humanity will use it as a second language in their countries and sometime later as its own.

This post was written by our TEFL certification graduate Dmytro D. Please note that this blog post might not necessarily represent the beliefs or opinions of ITTT.

Many countries like China, Russia, Ukraine, Thailand, and many others have recently accepted the importance of this language. Currently, they teach English at all educational institutions, namely: schools, educational centers, and universities. According to statistics, English is the language of politics and diplomacy, science and technology, business and commerce, sports and pop music. 75% of all computer information in the world is in English. 80% of letters and faxes around the world are in English. 55% of all international telephone calls are in English. Over 55% of all scientific journals are written in English. There are also countries such as India, Singapore, Pakistan, the Philippines and some African countries where English is the official first and second language, which is often used in media, courts, parliaments, and universities. 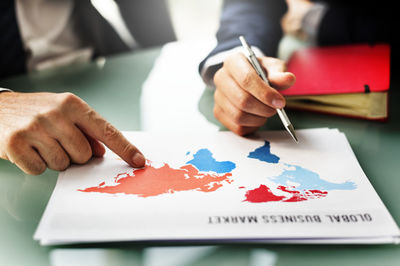 Also Read: The 12 Most Affordable Countries For teaching English abroad

If the tendency to learn and develop the English language is kept, in only a few decades, people of all countries will be able to communicate freely with each other, create a business, have important meetings and negotiate with each other. The number of wars and conflicts can also be reduced, as understanding one another has always been an ongoing obstacle in negotiations between people. All these reasons can encourage and motivate one to work harder at learning and teaching English to as many people as possible and to speed up the development and integration process. This will also allow us to observe how people make new friends and develop their interpersonal skills by using English.English Structure

Each path has its own disadvantage, many people from different countries who have just started using or have long used English as a second language do not follow its basic concepts and constantly change it, which makes it more difficult for them to communicate with each other. As an example, residents of different countries can speak in English and do not understand each other since the meanings of the same words are different and the concept of constructing sentences is also different. Factors such as pronunciation, abbreviation, slang and different meanings of words lead to confusion of using English, which is not good for its further development as an international language.

In conclusion, it can be said that a large number of people from non-English speaking countries are starting to learn the language and use it in their daily lives, in business, and on travel. The development of tourism largely contributed to the fact that English has become a universal means of communication. However, some linguists and I believe that globalization of English as an international language can be very harmful to the language itself since foreign speakers strongly influence its grammar, pronunciation, and vocabulary.