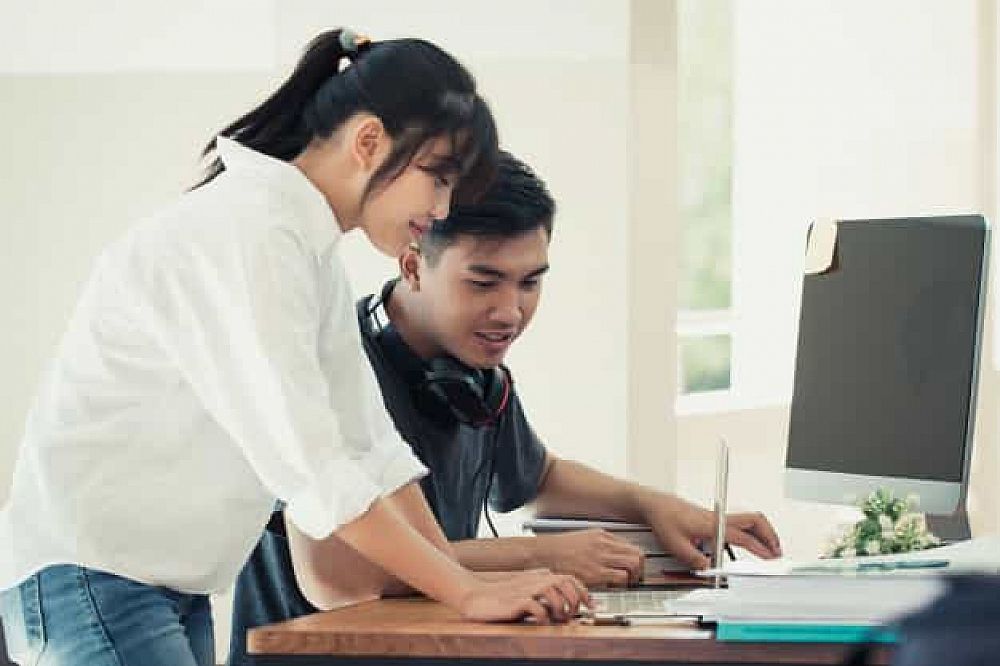 The differences between many Asiatic languages' pronunciation and that of English form the basis for a multitude of miscommunications between international interlocutors. My experience living in Japan provides plentiful evidence to support this assertion. When my Japanese associates and I communicate in English, I notice three significant pronunciation struggles for my conversation partners. For the Japanese who are learning English, the clear enunciation of the /th/ sound, the fricative quality of the /v/ consonant, and the distinction of /l/ versus /r/ formation of the tongue.

This post was written by our TEFL certification graduate Brandon F. Please note that this blog post might not necessarily represent the beliefs or opinions of ITTT.

Aside from the writing system, the most glaring difference between the English alphabet and that of the Japanese is the organizational structure. English uses twenty-six independent letters which combine to form syllables and, furthermore, words. The combination of the individual letters influences the pronunciation of the resulting syllable. Conversely, the Japanese language is structured around a pre-set syllabary. Each basic sound is constructed from either isolated vowels or the combination of one consonant and one vowel. For example, aside from /a/, /i/, /u/, /e/, and /o/, the Japanese syllabary includes sounds like /ka/, /so/, /mu/, etc. Due to this important structural difference, there are sounds which exist in one language while being absent from the other. For example, English has the sounds of /v/, /l/ or /r/, and /th/ while Japanese has sounds such as /shi/, /tsu/, /chi/, and a section of syllables which begin with a consonant that lies between /l/ and /r/. The struggles of pronunciation most often arise when a Japanese native speaker attempts to pronounce the independent English consonants which don’t exist in natural Japanese. 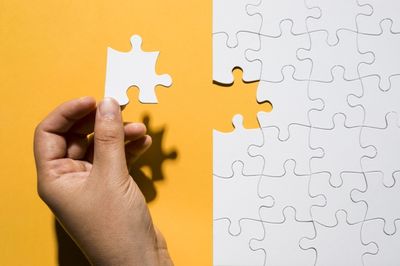 Also Read: What It's Like Being a Bilingual Kindergarten Teacher in China

Beginning with the difficulty which lest impedes communication: the dental placement of the tongue for the /th/ consonant combination. The five basic syllables associated with the consonant /t/ in Japanese are /ta/, /chi/, /tsu/, /te/, /to/ when written in standard Romanization. When pronouncing words such as “the” / “this" / “that" / “thing" / etc. the closest natural sound for the native Japanese speaker is often the palatal-alveolar /z/. When correcting this issue, my method is to have the speaker pronounce series of /th/ words very slowly, being ever conscious of the dental placement of their tongue. After they’re focused significantly on their tongue placement, I have them repeat three or four problematic words until they’re more familiar with the feeling of this sound's proper pronunciation. This issue is a simple one to address and the reminder to be conscious of the tongue's placement with the repetition works effectively. To further solidify the lesson, I like to end with /th/ based tongue twister exercises.

Similar to the previous issue, there is no /v/ consonant in the Japanese syllabary. In its place, the plosive /b/ is applied where the letter “v" is used. For example, the word “vampire” becomes “bampire" with native Japanese pronunciation. The extreme difference between a plosive and labio-dental structure opens this problem to quick and easy solutions. My method of fixing this pronunciation is to demonstrate and describe the formation of the /v/ consonant and have the students enunciate the /b/ and /v/ sounds with an exaggerated emphasis in a 3x3 Drill structure. To elaborate, the exercise consists of sets of three for /b/ and /v/ respectively, then alternating sets for three full repetitions of the exercise. Due to the differing structures of pronunciation, it is easy for the students to replicate and be aware of in later conversations. 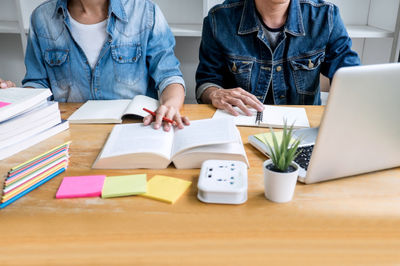 The most evident and detrimental pronunciation disparity between English and Japanese is the division between /l/ and /r/. In the Western world, Asiatic languages are most often stereotyped using this aspect of pronunciation. The development of the formation of clear /l/’s and /r/’s is one of the last abilities developed in young native English learners. When this issue needs to be addressed in the language skill-set of an ESL or EFL learner it does not resolve as simply as the prior two issues. One of the main reasons for the challenge behind resolving this pronunciation problem is that, in contrast to the previous consonants, the location of the formation of both /l/ and /r/ are both exclusively within the mouth. This makes it difficult to visually represent the proper formation or placement of the tongue. For this reason, the use of visual diagrams which display the inner structure of the mouth are the most productive materials to introduce the proper structure of /l/ and /r/ formation. The next step from there is careful comparative description of the proper formations of the consonants. From there, I’ve found trial and error to yield good results. With each attempt at pronunciation, I guide the student with constructive criticism on their increasingly accurate enunciation. In this aspect, I’m still learning how to most effectively address and solve this issue.

My area of specialty is Japanese and during my time living and teaching in Japan, I’ve found that there are some blatant pronunciation issues which impede clear English communication. Namely, the native Japanese speaker's main difficulty with proper American English pronunciation lies in the formation of the sounds /th/, /v/, and /l/ versus /r/. While these problems are significant, they’re far from permanent. These issues are resolvable with the application of tongue twisters, diagrams, repetition drills, constructive criticism, and similar teaching methods combined with a fair amount of dedication and patience.