Blog / Teaching Ideas » English as a Tool for Global Communication

English as a Tool for Global Communication 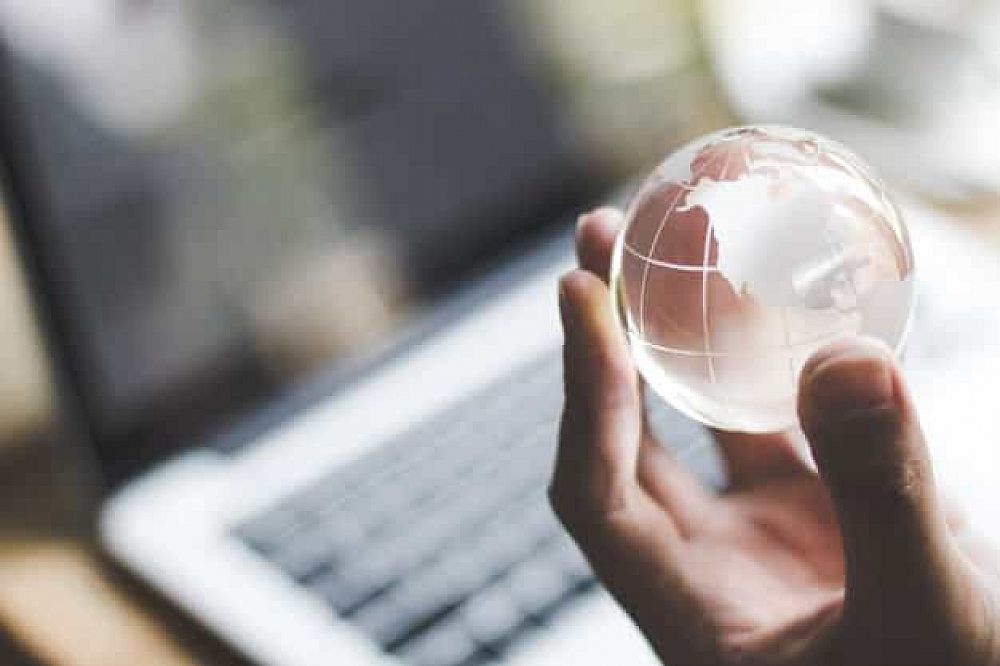 This post was written by our TEFL certification graduate Alena P. Please note that this blog post might not necessarily represent the beliefs or opinions of ITTT.

Let us think, how does a language come to achieve a global status? A language has traditionally become an international language for one main reason: a political and military power of its people. It has a trace throughout history. Greek was an international language in the Middle East 2000 years ago because of the captures of Alexander the Great. Then Latin was known throughout Europe due to the power of the Roman Empire. Later the spread of Islam was followed by dissemination of Arabic in northern Africa and the Middle East. The colonial policies of the Renaissance kings and queens led to the spread of Spanish, Portuguese and French into America, Africa, and the Far East. And English has not been an exception.

Historically, dissemination of English worldwide was connected with the gradual reinforcement of political and economic power of English-speaking countries. Owing to the influence of Great Britain English began to spread in a global meaning. It was not intended. This small country just started to discover and capture new lands for the “crown”. Because of active political efforts, English propagated to Asia, Africa, Australia, New Zealand, and New Land. After getting political and economic independence, the USA also started a process of English dissemination. This process became significantly fast after the Second World War. So, currently, I believe, English has a leading position in the world as the international language. 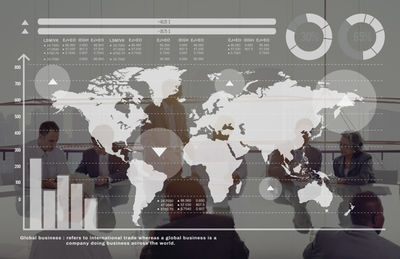 Looking at the statistics makes it obvious – at the moment English plays a major role in international communication. It is the global language, the most popular and leading in the world. Over 400 million people are native speakers, 300 million people use it as a second one and 500 million speak it, at least, a little bit.

English is a language of commerce and business. Currently, Great Britain and the USA are the world’s financial centers. The business life of giant companies and international financial organizations is concentrated there. The example is London’s Stock exchange – over sixty countries use its services. Also, firms of international meaning use English regardless of their location in the world.

English is a language of advertising and easily recognized everywhere. For example, you can see T-shirts with different slogans in any country and often notice English inscriptions in commercials while watching TV.

English is a language of education: leading world’s Universities are English-speaking (and located in the USA and Great Britain) and it is also the most popular foreign language in schools. So, knowing English is an excellent opportunity for getting a good education and building a career. 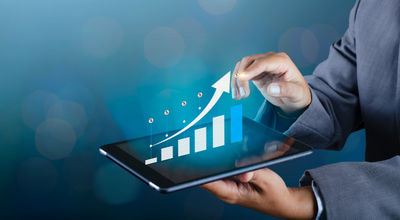 Also Read: Can You Teach Without a Preparation?

English is the language of travelers. Using English you will be understood almost everywhere. A special meaning has the fact that this language is used for controlling international transport operations, especially on water and in the air. Besides, it is used as a second language in main airports and other places connected to transportation in most countries.

English is a language of science and techniques. All instructions and many programs are written in English, as well as a major part of all information in different areas like sports, science, news, and entertainment. As known from statistics – about 80 % of all information published on the Internet is written in it.

English is the language of youth. American and British actors, actresses, musicians remain idols for the generations of people. English-language movies dominate in the world with Hollywood as a leader of the film industry. Most blockbuster movies are produced using English, such as Titanic, Star Wars, The Lord of the Rings and so on. America is a progenitor of rock, blues, rock-n-roll, and other music styles. These days everywhere throughout the world you can hear English songs wherever there is a radio set. There are still legendary English-speaking giants in modern popular music like the Beatles, the Rolling Stones in the UK and Madonna in the USA. A lot of local artists in different countries also produce English-language songs.

That is why I am sure we can confidently conclude that English is a universal language of global meaning. It is logical, melodic and easy to learn. English is a way to feel free everywhere and incredible opportunity to create the life of your own dream.