Benefits of Speaking a Foreign Language 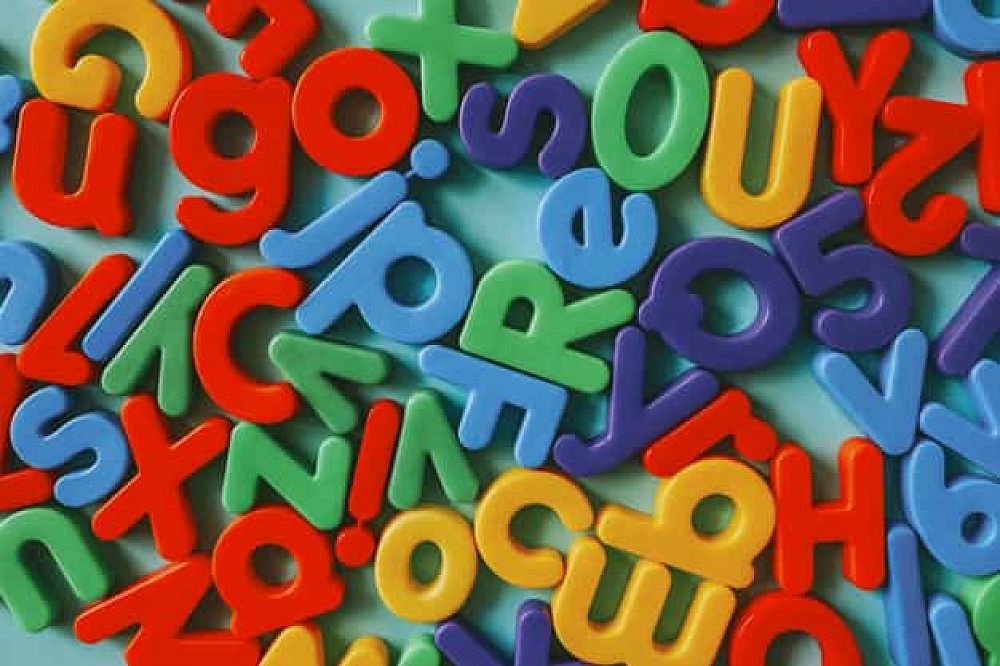 There are about 6500 spoken languages in the world today. 11 of those are here from my home country of South Africa. The most spoken language of them all is Mandarin. Language is what defines us. It is what divides us. It what we are taught and brought up to understand and one day pass on to the next generation. It is like being a unicorn. When there are none left, you will only read about it in books and professors who learned and studied about it.

This post was written by our TEFL certification graduate Jacq-Pierre B. Please note that this blog post might not necessarily represent the beliefs or opinions of ITTT.

They would rather find a common language between them or refuse to speak to the other person if they do not speak their language. The most common language known throughout the world is English. Its main usage is for business purposes but also a common denominator when it comes to communication. Most people can speak two or more languages. It will consist of their native language and English. For those who can only speak a native foreign language, they will seek to learn English first before trying any other language as this can assist them throughout the world more than their native language. 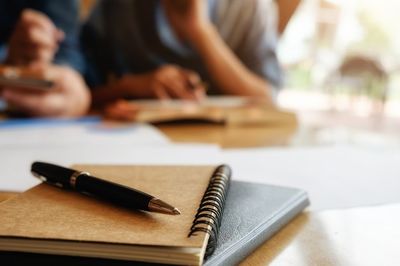 I have traveled extensively in my life and heard numerous languages. Dutch, Finnish, German, Arabic, Spanish and all other South African languages. I have even heard the difference between American English versus British English. But during travels, you miss hearing your language being used in everyday things. That’s why on holidays we as people communicate with each other in our language and then revert to the common denominator when communicating with others. It is there where the problem lies.

You as an outsider do not know whether what they are saying is good or not. Are they busy discussing you or are they just talking between themselves? I have experienced this first hand. We as a family speak our native language of Afrikaans when we are on holiday and people always ask us what language we are talking because they don’t hear it often and it sounds beautiful to them. We always oblige by telling the person what we are discussing to not feel disheartened. 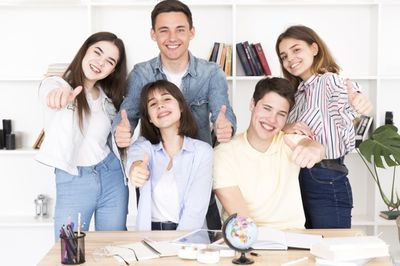 Also Read: 5 Reasons To Take A TEFL Course Right Now - Even If You Are Not Leaving Yet | ITTT | TEFL Blog

Pros of Learning a New Language

But why are we as people not learn another language to fit in? Like being in a big school of life and trying to fit into the social cliques. Why are we so hesitant towards other countries languages? Why not just try to learn the basic language sentences to speak to others?

By learning a new language it not only assist you when visiting or working in a foreign country but also create a new skill set and improves your knowledge capability. Foreigners will appreciate it when you can speak on their level rather than you forcing them to speak your language so that you can communicate with more ease. Rather say upfront that your language skills are not yet up to standard but you are willing to try. Some cultures will find it arrogant and disrespectful when you mock their language and you using it for your amusement. Respect other foreign languages and cultures as you do your own. Their language just like yours is unique and not for you to play and have fun with.

So go for it. What is keeping you from learning a new language? Broadens your horizons and communicate with others and to improve your language skill set. Upgrade your player in the school life game and see what is out there. Do not just be bound by your language. Be a super unicorn. 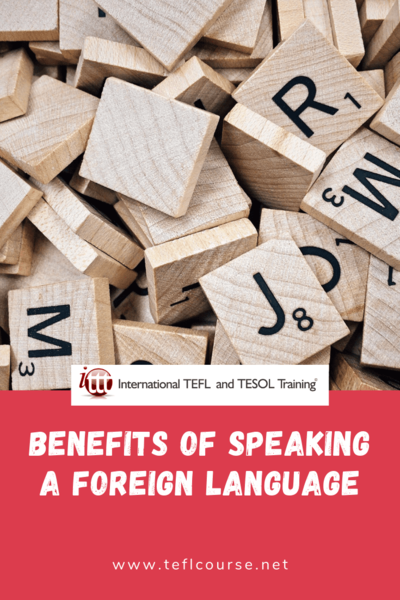