One More Look at American English and British English 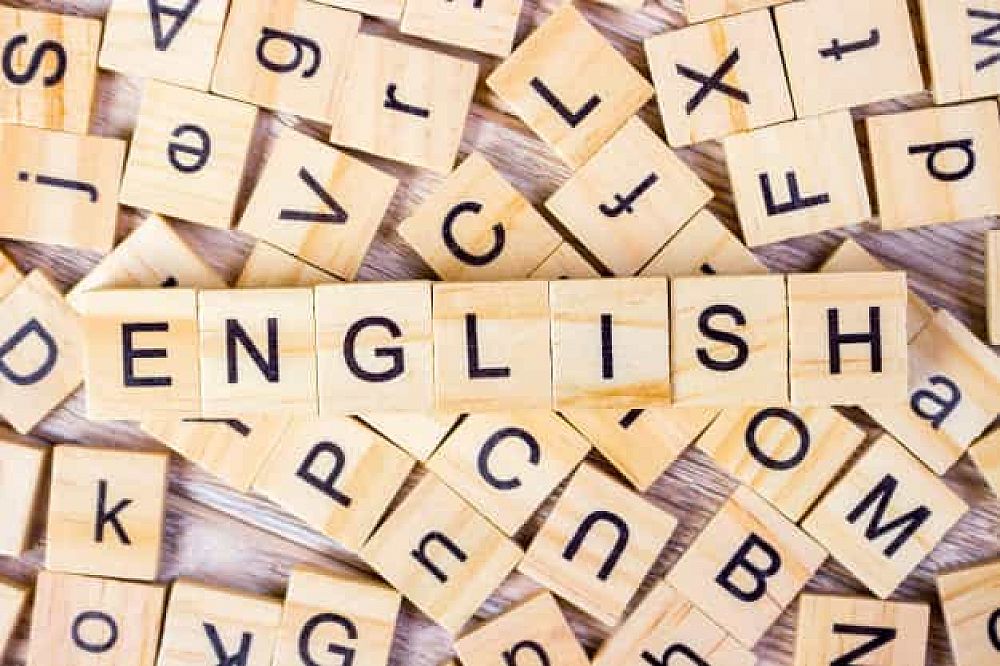 The United States and the United Kingdom's imperial histories and modern influences have had a significant effect on the English wording. Since English was exported to different countries across the world, the language has undergone different variations, the most common one being the British English vs. American English. The British introduced the language to Americans in the 17th century. At that time, the spelling had not been standardized. Given the number of regions where English is used, differences are bound to arise. Even though British and American English may seem similar, there are disparities in vocabulary, spelling, and grammar.

This post was written by our TEFL certification graduate Fahimeh T. Please note that this blog post might not necessarily represent the beliefs or opinions of ITTT.

The biggest difference between the two forms lies in vocabulary choice. Some words have a different meaning in the two forms. For instance, people go on holidays in British English while in American English, they go on vacations. Americans live in apartments whereas Brits live in flats. The disparity is vocabulary is also common in automobile terminologies. In American English, a hood is used for the bonnet, trunk for boot, and truck for the lorry. Although several examples are outlining the differences in vocabulary, most Brits and Americans can guess the meaning through the sentence context. 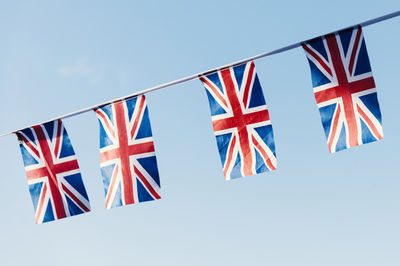 Also Read: What is the best thing I have learned from my TEFL/TESOL course 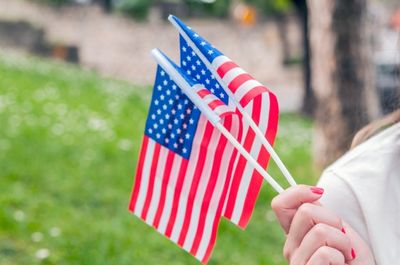 American and British English have evolved in different ways considering the cultural influences that have affected every language independently. The two forms have also borrowed some common words from other languages. An example is the British word ‘coriander' that is derived from French and the American word ‘cilantro' derived from Spanish. Another example is aubergine, a British word from Arabic and eggplant, an American word from Arabic.

In conclusion, American and British English have more similarities than differences. The difference between the two languages is often exaggerated. If a person understands one form, he should be capable of understanding the other style as well. Most Americans and Brits understand each other without any difficulties. They can watch each other's shows, read books, and sing songs without creating any misunderstanding.