English as a Non-Phonetic Language 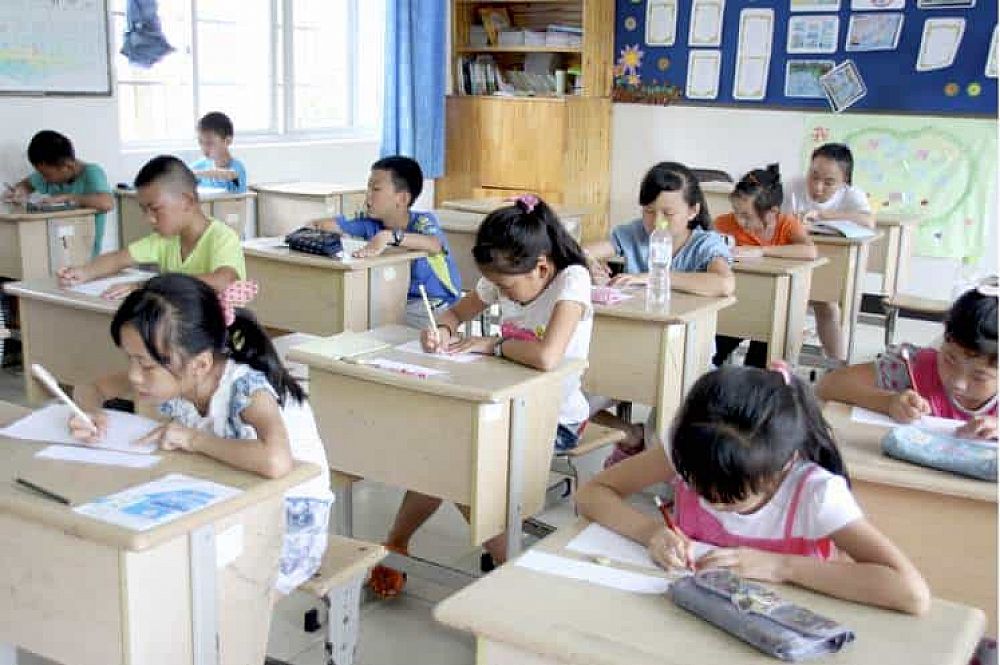 If we consider sounds made simply by the letter ‘a’ for instance, in the word ‘apple’ – it’s /ae/, in ‘car’ – it’s /a:/, in amount – it’s /a/, and so on. This, consequently, makes English a non-phonetic language, which means that the pronunciation of a word is not dependent on its spelling. Now in order to pronounce a word correctly, we need to get three factors in it right - vowel sounds, consonant sounds and syllable stress. In this post, we will explore these three factors in more detail.

This post was written by our TEFL certification graduate Lindsay S.

Technically, a vowel sound is a sound produced with no obstruction to the airflow. This implies that when this type of sound is made, the air should flow freely from the mouth – it should not be blocked by the teeth, tongue, lips, etc. These sounds are divided and sub-divided into two categories - monophthongs (single sounds) and diphthongs (two sounds); furthermore, short sounds and long sounds.

When we teach these sounds to learners, it’s important to focus on the lip positions, jaw positions, tongue in mouth positions, and brevity. Diphthongs are typically a combination of two monophthongs. When these sounds are taught, it’s essential to point out movement of lip, jaw and tongue positions as one sound merges with another and transitions into a new one. For example, with the diphthong /oi/ (as in ‘oil’) the jaw moves from a wide-open to a slightly open position, while the lips move from a rounded to a slightly spread position. This positioning is crucial to getting the sound right. 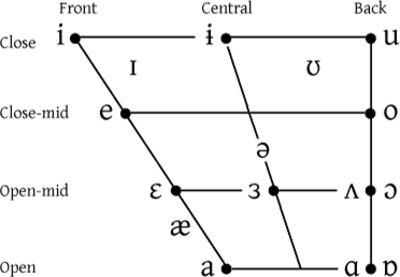 Again technically, a consonant sound is a sound produced with an obstruction to the airflow. This indicates that as the sound is being produced in the mouth, it is blocked or obstructed by one of our articulators or organs of speech. These sounds can be of two types – voiceless (without volume or vibration) and voiced (with volume and vibration). When teaching consonant sounds, the instructor must first introduce the articulators to the students. These include the obvious organs such as the lips, tongue, nose, etc. and the less apparent ones like the alveolar ridge, hard palate, soft palate, etc.

A syllable is a vowel sound. When a word is broken up into the number vowel sounds in it, this constitutes the number of syllables. When teaching syllable stress, we should cover three things – how to stress on a syllable, the rules for syllable stress, and how to identify which syllable to stress on when consulting a dictionary (this can be helpful for words that don’t fall under any of the rules). Once this is covered, additional learning can include stress shift – for words that can be used as nouns, adjectives or verbs; and for words of the same origin (like advertise, advertisement, advertising, etc.).

Also read: 3 Steps For Dealing With a Student With Challenging Behavior 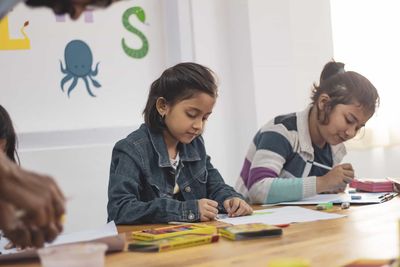 Without Jumping to Conclusions

Learning phonetics is a more thorough and long-term approach to improving one’s pronunciation. Some alternative, simpler remedies that can help students include focus on pace control, exercises like recording a student speaking and playing it back to them - to help them identify errors and corrections themselves, correction of commonly mispronounced sounds, etc.

At the end of the day, whatever approach the student or teacher decides on, improvement of pronunciation in English has by and large become a key life skill. In the words of American author William Feather,

‘command of English, spoken or written, ranks at the top in business. Our main product is words, so a knowledge of their meaning and spelling and pronunciation is imperative. If a man knows the language well, he can find out about all else’.