My Experience of Learning a Second Language as an American 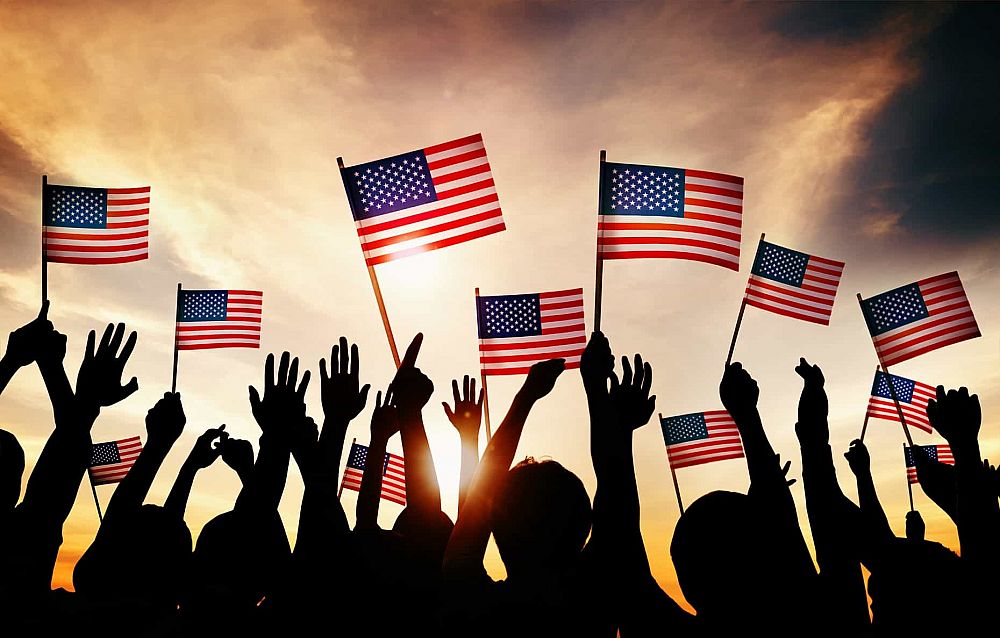 Second language acquisition in native English speakers from the United States is one aspect of American culture that is not widely discussed and seemingly overlooked in terms of its importance. Many factors contribute to the United States’ largely monolingual culture despite have a “melting pot” of sorts with a population comprised of multiple ethnicities and nationalities. This culture of English speakers points to strong geographic features of its continental location and debatably its position in the world’s economic index and political landscape.

This post was written by our TEFL certification graduate Adam L.

How language learning in Europe differs from America

Comparatively, Europe is comprised of multiple countries with strong national identities and cultural influences; the separate states are much smaller in size and as a whole, the continent has much more common connective factors that foster a more cosmopolitan intra-continental culture. This translates into educational systems that integrate foreign language proficiency into fundamental academic standards. 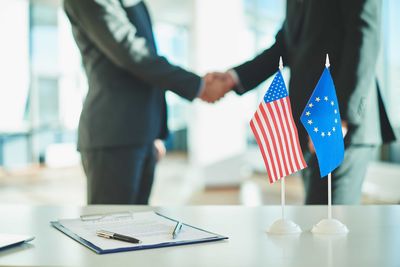 The difficulties for second language learners in America

Because of the lack of academic rigor placed on foreign language in most cases, second language acquisition can become a daunting task for learners within the American public and private education systems. Additionally, the problem of authentic opportunities to practice are made more difficult by the geographic placement of the United States. Unlike in continental Europe, an individual cannot travel as easily to a different country where their target language is spoken and fully immerse themselves in the culture and language. Whereas a European student may decide to take a short holiday that will, by default, create a learning environment, an American student may need to seek a formal study abroad program and intentionally plan an overseas trip to gain equivalent experience. 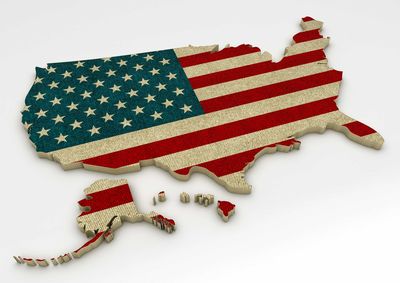 My own personal experience

In my personal and professional development, I have first-hand experience in second language acquisition as a career requirement. Upon completing my secondary education, I enlisted in the United States Air Force into a special program that trained and qualified highly proficient linguists to support various military and defense objectives. Immediately after completing basic military training, I was selected to attend the Defense Language Institute to learn Arabic. For nearly two years, I studied in the classroom for 30 hours a week, not including additional personal study hours and evening classes. As a native English speaker with no other foreign language capability, it was incredibly difficult. Academically, the program was intensive and demanding, and the attrition rate was very high; most of the other students were similar to me academically and there were no native Arabic speakers in my learning cohort. 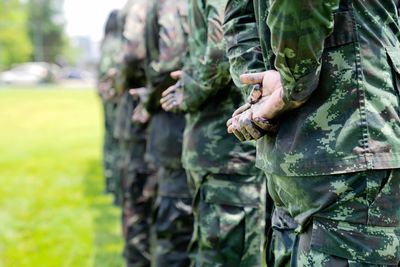 Fortunately, I completed the program successfully and on schedule, with a satisfactory proficiency level equivalent to that of an educated native Arabic speaker. Summarily, I had experienced what very few Americans will experience in their lifetimes, which is to learn a foreign language to such a degree that one has “acquired” it, or has gained enough knowledge and proficiency in a language to fully utilize it in one’s own life.

The benefits of this experience for my future teaching career

This experience, in my own opinion, granted me the advantage of knowing the mental, emotional, and physical sensations of learning a foreign language under pressure, and this is something I believe will give me great understanding of ESL learners. I hope that my own experiences in learning a foreign language will connect me to the experiences of my own students, and contribute to my own successes in guiding them through such a task as acquiring a language.