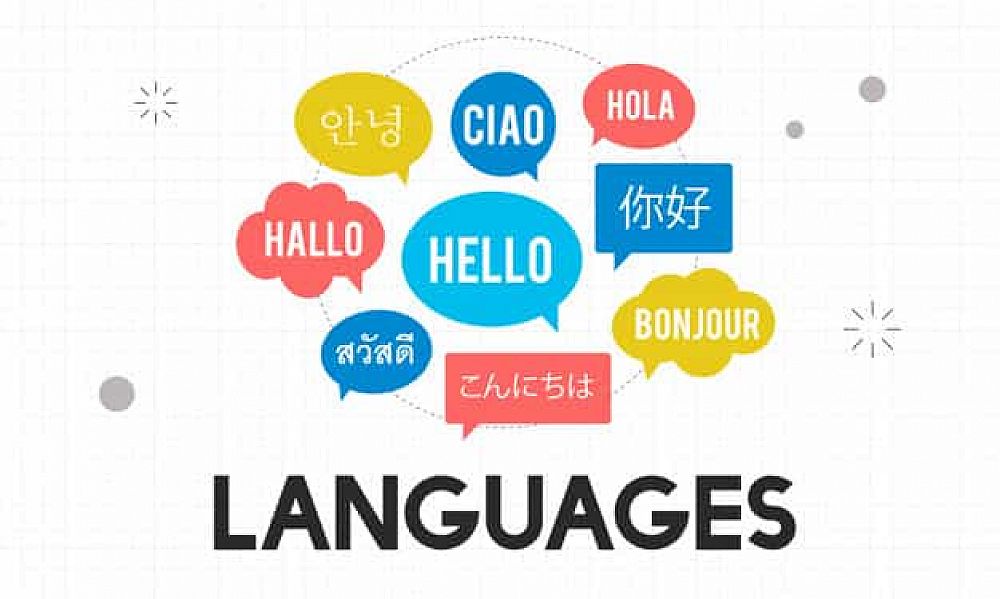 This post was written by our TEFL certification graduate Teying Betty Karlsson D. Please note that this blog post might not necessarily represent the beliefs or opinions of ITTT.

The discrete-point grammar instruction conducted by more traditional language teachers has been widely criticized for focusing on forms and ignoring meanings. However, findings from immersion and naturalistic language acquisition studies suggest that when classroom second language learning is entirely experiential and meaning-focused, some linguistic features do not unlimitedly develop to target- like levels (Doughty and Williams, 1998:2). The key point in focus on form is that although language learning should generally be meaning-focused and communication-oriented, it is still necessary and beneficial to focus on form occasionally. Focus on form often consists of an occasional shift of attention to linguistic code features – by the teacher and/or one or more students – triggered by perceived problems with comprehension or production (Long & Robinson, 1998:23).

Besides its relevance to focus on form, the study of Universal Grammar has attracted considerable attention from many second language acquisition researchers because, as Ellis (1994:35) points out, knowledge of linguistic universals may help to shape L2 acquisition in several ways. For example, it can provide explanations for developmental sequences and language transfer. 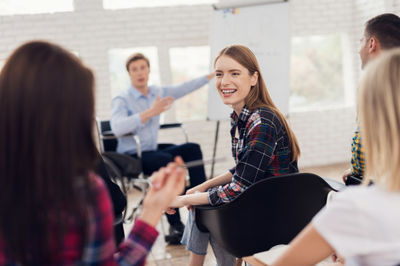 It is self-evident that language learning can take place when the learner has enough access to input in the target language. This input may come in written or spoken form. In the case of spoken input, it may occur in the context of interaction or in the context of non-reciprocal discourse.

Although the value of the input is not questionable, views diverge greatly as to what kind of input should be provided for language learners. Those who have more faith in meaning-focused language instruction tend to insist on providing authentic input. Ideally, materials at all levels should provide frequent exposure to authentic input which is rich and varied. In other words, the input should vary in style, mode, medium, and purpose and should be rich in features which are characteristic of authentic discourse in the target language (Tomlinson, 1998).

However, according to Krashen’s INPUT HYPOTHESIS (1985), learners acquire language as a result of comprehending input addressed to them. Krashen brought forward the concept of “i+1” principle, i.e. the language that learners are exposed to should be just far enough beyond their current competence so that they can understand most of it but still be challenged to make progress. Input should neither be so far beyond their reach that they are overwhelmed, nor so close to their current stage that they are not challenged at all.

Inspired by Krashen’s Input Hypothesis, many researchers have conducted studies on it. If empirical research has shown that a certain type of input is desirable for language learning, then the next step is to examine its linguistic features so that we can create or look for similar material. This is another area in language learning where linguistic studies can make a due contribution. 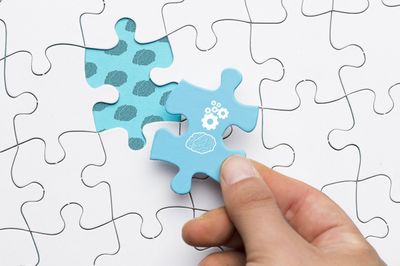 Besides, input, output has also been reported to promote language acquisition (Swain, 1985; Skehan, 1998). Correct production requires learners to construct a language for their messages.

The conception of language output as a way to promote language acquisition is to some extent in line with the so-called CONSTRUCTIVISM. A constructivist view of language argues that language (or any knowledge) is socially constructed (Nunan, 1999:304). Learners learn language by cooperating, negotiating and performing all kinds of tasks, in other words, they construct language in certain social and cultural contexts.

The type of language constructed by second or foreign language learners who are still in the process of learning a language is often referred to as INTERLANGUAGE. Thus, studying interlanguage as it is, we need linguistic analysis frameworks. Obviously, researchers interested in this area should have some linguistic background.

Linguistics theories have influenced language teaching decisions at various stages: defining the goals of learning, designing a syllabus, organizing the teaching content, determining the methods and approach, setting assessment criteria, and so on. There are two points to which we want to draw your attention following all the researches and discussions above. First, language teaching is a very practical business. Good knowledge of linguistic theories does not necessarily make a good language teacher. The teacher on his own part should start from the empirical reality and look for the part of linguistic theories which is applicable and relevant to him.

Instead of being carried away by miscellaneous linguistics notions, he must always be aware of the learners’ needs. Secondly, linguistics is not the only theoretical field which has an impact on language teaching practice. Other studies such as pedagogy and psychology also exert strong influences. The theoretical background of teaching methodology, for example, is often largely a psychological one. Therefore, linguistics has to be placed appropriately about other theoretical fields.