Blog / Teaching Ideas » Why is English for Specific Purposes as a Methodology so Effective?

Why is English for Specific Purposes as a Methodology so Effective? 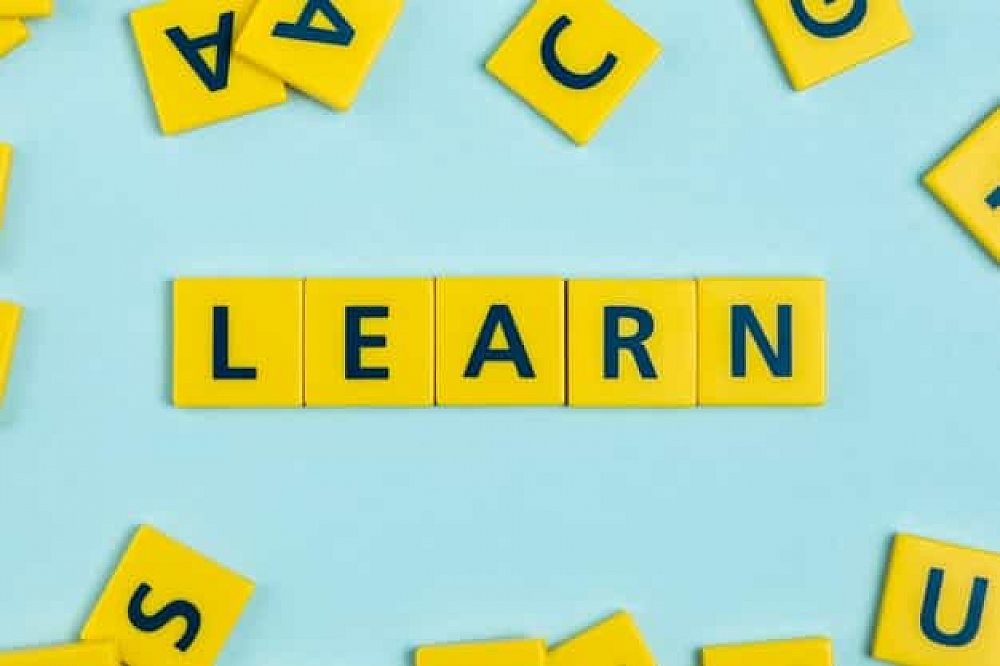 In 1945, globalization boomed and developing countries in Europe and Africa were quickly realizing that to become technologically advanced, English was the language to pursue as it was establishing itself as the international technological language. The first textbook to be published to educate students in a specified field of English was The Structure of Technical English (Herbert, 1965), which opened the door to the development of textbooks based on register analysis.

This post was written by our TEFL certification graduate Nicholas P. Please note that this blog post might not necessarily represent the beliefs or opinions of ITTT.

Strevens (1997) described the phenomenon of teaching Language for Specific Purposes (LSP) as fundamentally dependent on the purpose of the learner, restricting the learner’s agenda and in theory inherently making the content relevant and the student motivated. As the idea as a field of language education spread, and even to more modern-day thinking, there has been much expressed need to research and develop the idea of LSP, particularly English for Specific Purposes (ESP) as it was the major consumer market (Strevens, 1977; Starfield, 2013; Susilowati, 2008).

Initially, there were criticisms of the developing methodology. Register analysis was limited to sentence level, textbooks were lacking in vocabulary and grammar, reading passages lacked authenticity and form took precedence over function when considering the structure of the content. Some were questioning the point to which registers could be clearly distinguished. As discourse analysis and the descriptions of genres or registers continued to be refined in the field of applied linguistics, many of the rough edges highlighted by the criticisms began to smooth out. The emergence of Speech Act Theory and functional linguistics contributed as well to the shift in focus of LSP’s language use, building upon a premise that meaning is produced in the performance of communicative acts (Starfield, 2013). 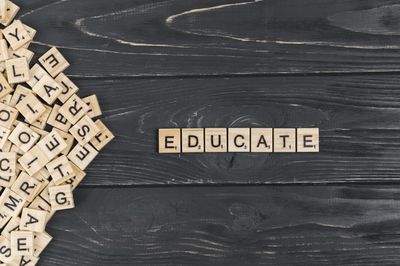 Though the idea of different registers and discourses in language use has helped to propagate a need for ESP, Hutchinson and Waters (1987) asserted that rather than trying to develop many differing register analyses based on scientific or technological field, it would be better to approach ESP from an ideal of a common core. This idea would then influence the ESP practitioner to teach the language from a viewpoint that the structures being taught are more versatile than merely the specific register that is being focused on and give opportunities for teaching to expand past the limits of the register in question (Starfield, 2013).

Eventually, many different scholars had their own description and theory for how LSP, and by proxy, ESP should look like. The major overreaching commonality is that the learner’s needs must be central to the development and procedure of the course. Also heavily supported is the use of needs analysis. Not all agree on the method and frequency (Starfield, 2013), but the idea that each student’s personal experience and skill set differ to the point that not only is a needs analysis consistently considered crucial for the success of ESP, but also creates the challenge of meeting the needs of a classroom full of students with varying needs. Another accompanying challenge is that of making a base curriculum that can benefit society but still be flexible enough to meet the needs of an individual, which is why many ESP practitioners don’t use a set curriculum.

Of all its criticisms and advantages, the central benefit of the ESP approach is that it seeks to make the information taught and the skills gained relevant outside of the classroom (Crouse, 2013). This is not a foreign idea for teaching in general. What teacher doesn’t want their teaching to be used constructively and realistically outside the classroom? Practitioners of ESP would do well to think broader than those of Susilowati (2008) in saying that LSP is only for adults and those with higher levels of education. Crouse (2013) had already shown how younger learners could benefit from it and there is the reason to believe that even younger ages than he mentioned could benefit from it as well. One aspect of LSP that can influence any pedagogy is that teaching needs to be for a purpose and if the student doesn’t realize a purpose, learning will be significantly inhibited.