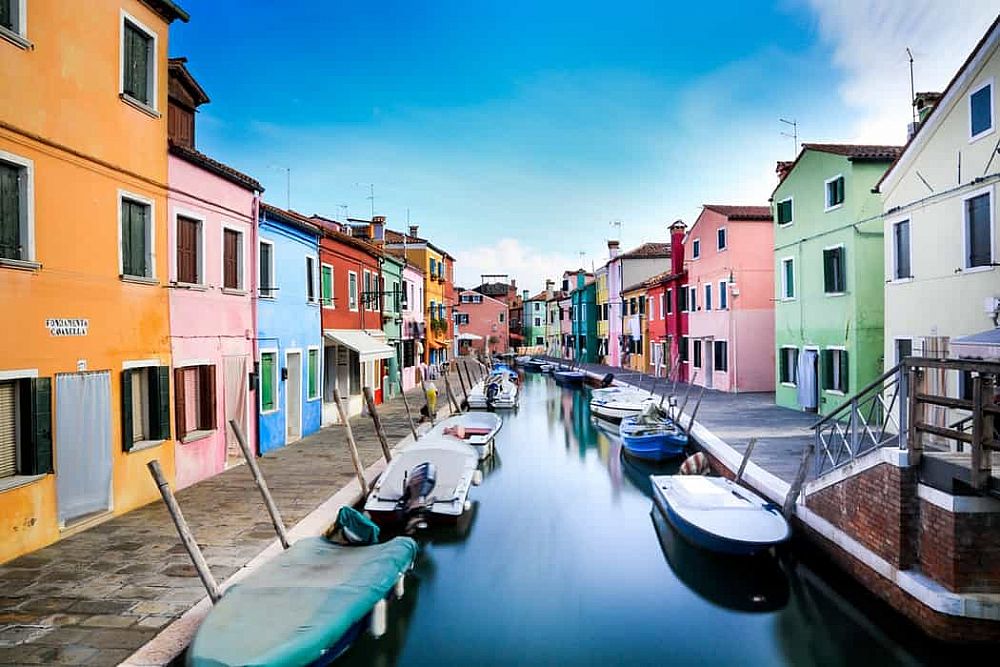 Teaching English pronunciation to students of other languages is always a big deal. English teachers from other countries may think that it is a topic to be skipped or only briefly introduced to students, but it is one of the most important subjects and it should be an integral part of an English course. As a matter of fact, the full understanding of a language and good communication actually depend, to a certain extent, on how correctly words are pronounced. Also, it is not only a matter of pronunciation but intonation. Every language has its own intonation and stress on words, so an English learner could find it difficult to get used to a new way of pronouncing words in another language. This is true for those learners who speak Romance languages as their mother tongue, for example, Italian.

This post was written by our TEFL certification graduate Stefania F.

One of the biggest challenge when teaching English to Italians is its phonetics. The difficulty of the Italian people when pronouncing words in English possibly depends on the fact that they are rarely taught the International Phonetic Alphabet (IPA) at school and university. In addition, movies and TV series are usually dubbed in their own language. As a consequence, they are not as exposed to the English language as in other European countries. Italian does not have aspirated vowels and it is read exactly the same way it is pronounced: when learning English, Italians tend to pronounce words as they are spelled. 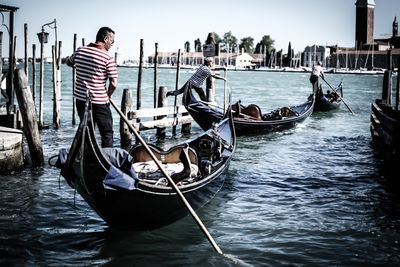 I personally witnessed pronunciation difficulties when I taught English in Italy in a high school last year. Thanks to this experience, I noticed that the most common problems for Italian learners of English are the following: 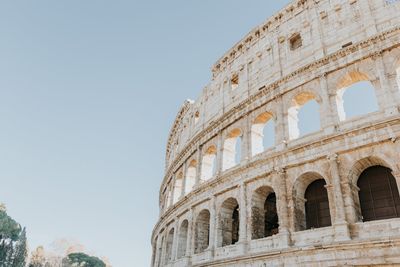 Apart from Italian students, I also taught a small group of French, Latin-American and Arabic migrants, recently arrived in Italy. Not only did they have a low level of Italian, but they were also beginners in English. In general, I noticed that the most challenging difficulties for French speakers were the /h/, which was completely ignored when they found a word starting with /h/; and the sound /th/ which they replaced with /s/ and/or /z/ (zis instead of this, sink; instead of think). This happens because the French language does not have the same sounds as in English. Arabic students had many troubles in pronouncing consonants, especially the /r/. Latin Americans, instead, were not able to aspirate the /h/ sound, which was usually pronounced like a /j/ (it sounds like a velar fricative in Spanish).

Also Read How Important are Phonology and Pronunciation in the English Language Classroom?

Are you ready to teach ESL students abroad? 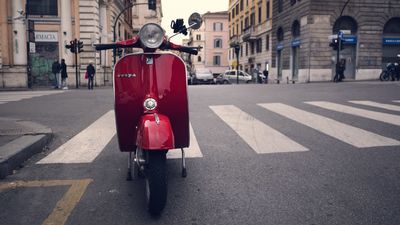 In conclusion, all the above difficulties derive from different habits in the learners’ native languages, for example, unfamiliar phonemes or speech sounds. It is the ability of the ESL English teacher that can make the difference when teaching pronunciation. Drills can be a good solution, both with groups and individuals. Even songs can be an enjoyable listening exercise that can help pronunciation. The IPA can also be an amazing tool to improve pronunciation and using an online dictionary can help a lot to make the students listen to the right pronunciation and make them repeat. A good teacher who wants to improve pronunciation should always “tink ebaut dis”!