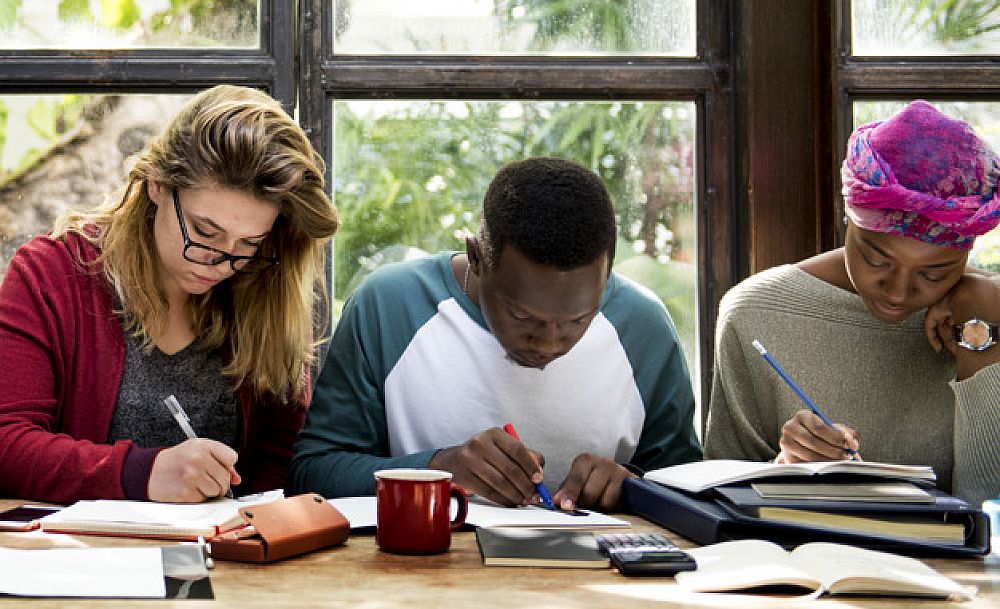 Although the English language has been the official language in Nigeria for decades, there are a good number of challenges that learners of English language continuously encounter. These problems are not only peculiar to learners but may also be existent in so-called fluent speakers. One of the most basic problems is mother tongue interference.

This post was written by our TEFL certification graduate Awazie T. Please note that this blog post might not necessarily represent the beliefs or opinions of ITTT.

Mother tongue interference can manifest in forms such as phonological, code-mixing and code-switching. These classes of interference address alterations to pronunciations, grammar, and syntax. 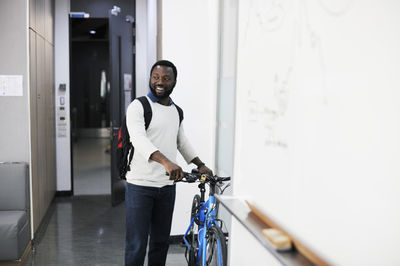 This consists of interferences about accents, word and sentence stress patterns, intonation, phonemes, and all other elements related to pronunciation and articulation. For example, an Igbo English learner is likely to swap the lateral consonant /l/ with /r/, so that "red" which is transcribed as /red/, becomes /led/. The ambiguity created by the wrongful exchange of phonemes increases with the length of the speech. Consider the following:

As for word stress, syllables that are normally stressed could easily be flattened, and unstressed syllables could be stressed instead. For example, "enVIronment" evidently has its stress in the second syllable. A Nigerian English learner may decide to completely flatten the word or adopt the stress pattern from his/her indigenous language, which may leave the stress hanging on the first syllable, the penultimate syllable or the last syllable. This alteration could create serious issues in comprehension, especially for words in which their word-class is easily identified by stress placement. For instance, CONflict (noun); conFLICT (verb).

Because the rules of sentence stress in English differ from that of Nigerian languages, sentences are often uttered in a disheveled manner; where certain vowel sounds are not weakened or strengthened, or certain neighboring consonant sounds are not assimilated.

Also Read: How to Be a Good Organizer and Manager in Your Classroom?

Code mixing is the intrasentential combination of linguistic elements (such as affixes, words, phrases and even clauses) from two or more languages. Code mixing could be a result of limited vocabulary on the part of the learner or on the part of the language, i.e in cases where the English language has no word for that particular expression. For example: "Kissie his forehead," in which case "ie" is a suffix (particular to Igbo) added to the root word "Kiss". Code mixing in Nigeria is apt in informal and semi-formal contexts.

In contrast, code-switching is an intersentential change in language use to create special pragmatic effects. For example: "Bia is an (Igbo for "Come here"). I said come here!" When the speaker switches to a more formal language, which is recognized as the official language, the tone of the speech become even more serious and less friendly.

Also Read: What is Challenging in English Pronunciation for Japanese Native Speakers?

4. Other problems learners in Nigeria encounter include: 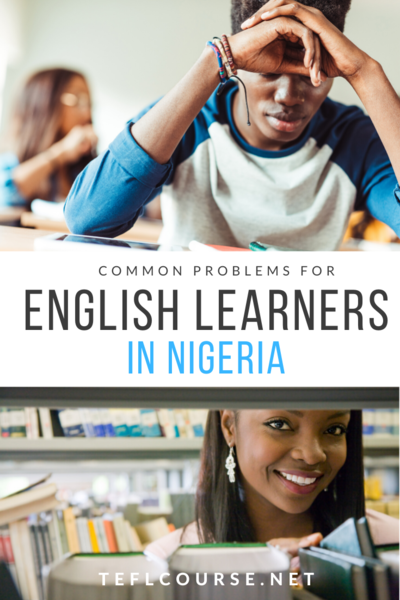