Blog / Alumni Experiences » What is Challenging in English Pronunciation for Japanese Native Speakers?

What is Challenging in English Pronunciation for Japanese Native Speakers? 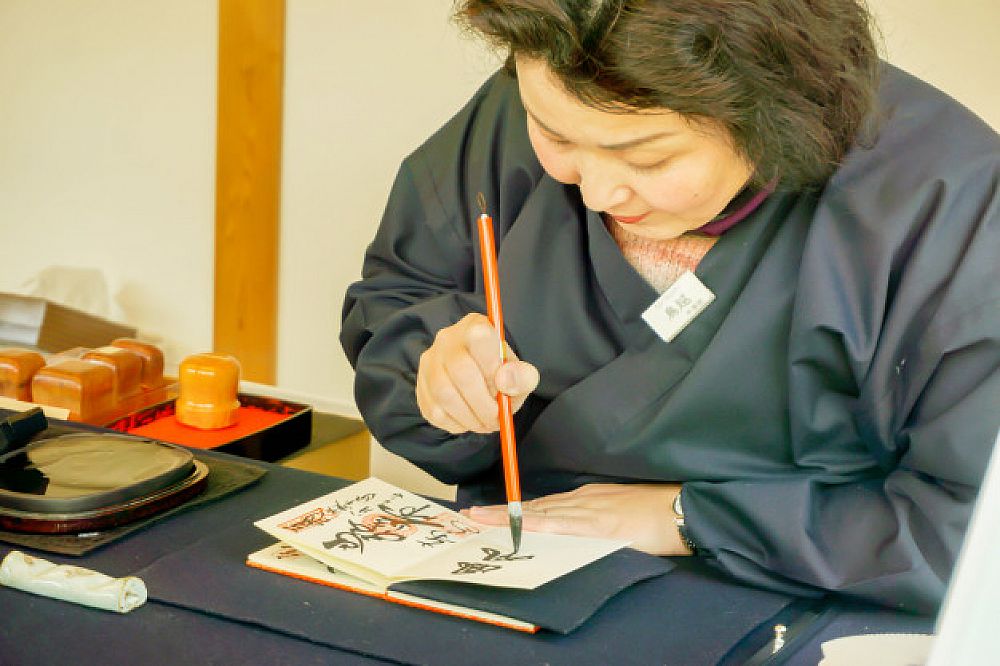 What’s the most difficult part of learning a new language? Is it writing? Perhaps it’s the reading or memorizing new vocabulary? Well for some it’s speaking the new language, specifically when it comes to pronunciation. Every language has its unique ways or pronouncing their vowels and constants as well as how they form their sentence structure. Especially this write up will focus on Japanese English as a Second Language (ESL) students and the difficulties they face while learning English and its pronunciation.

This post was written by our TEFL certification graduate Zachary B. Please note that this blog post might not necessarily represent the beliefs or opinions of ITTT.

First, it helps to understand a little background of the Japanese language system. The Japanese have three writing systems; Hiragana, Katakana, and Kanji. Japanese makes heavy use of Chinese characters known as Kanji, in its writing system, and a large portion of vocabulary is borrowed from Chinese as well. Hiragana is one of two alphabets of the Japanese language and it’s used to represent native Japanese words that are not written in Kanji, and as the conjunctions and particles that hold sentences together. Lastly, there is Katakana, which is the second alphabet in Japanese. This is mainly used to represent foreign words and onomatopoeia and sometimes emphasis like on signs or advertisements. 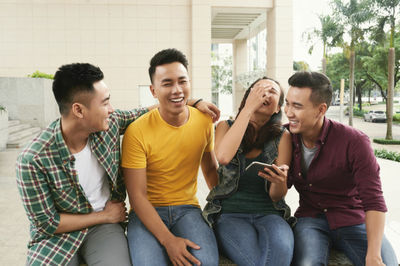 Japanese speakers are taught at an early age to use Katakana when representing foreign words such as English. If you were to take a glance over the Katakana alphabet and its Roman letter translation equivalents you would notice something strange. Every consonant is paired with a vowel! There is one exception and that is for “ん” (Hiragana), “ン” (Katakana), or as we know it “N”. This is why the word “Christmas” becomes “キリマス” or “Ki-RI-masu”. Another example is the word “virus”. “ウイルス” or how it's pronounced using Roman characters, “U-i-ru-su”. It doesn’t even sound remotely similar, unlike Christmas! Japanese will often take foreign words and convert them over to Katakana. This, in turn, means that it’s no longer an English word as you can’t pronounce English words in Katakana. It is now a Japanese meaning for the English word. Those are only just two examples, there are around 47 initial position consonant clusters, and 169 final position consonant clusters, and many more in the middle of English words. This large number of consonant clusters should demonstrate just how important it is to master their pronunciation to achieve English fluency.

Another aspect of pronunciation that Japanese’s ESL students have trouble with is “R”, “L”, and “Th” sounds. Learners will often swap the “R” sound for an “L” (since the “R” sound doesn’t exist in Japanese). On the contrary, when learners are faced with an “L” sound they often pronounce it as one of their native “R Row” sounds such as “ra, ri, ru, re, ro”. The “Th” sound is another difficulty that many Japanese learners face since they have a sound that is similar in their alphabet, “Sa”. Learners will often substitute the “Th” sound for “Sa” which will change the meaning of the English word. Examples of this are “saad” for “third”, or “sat” for “that”. 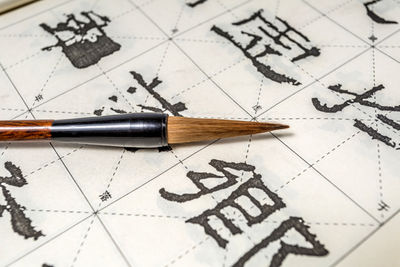 When Japanese ESL students start learning English, they need to forget Katakana, or as it's been called “Katakana-English”. Trying to convert English words over into Japanese pronunciation will only make learning English more difficult. When focusing on those pesky “R” and “L” sounds, Japanese students should think of them as completely separate characters with their sounds, not in conjunction with any other vowels or consonants. In regards to the “Th” sounding words, learners should invest time in perfecting the voiced and voiceless sounds that “Th” creates.

Students will need to focus on making the correct pronunciations for the English words with the help of the teacher, listening to audio clips, or watching videos on proper mouth movements. Above all else, the students need to practice, practice, practice! Using repetition, such as vocal drilling practice, will greatly improve the pronunciation of the student as well as give them confidence.