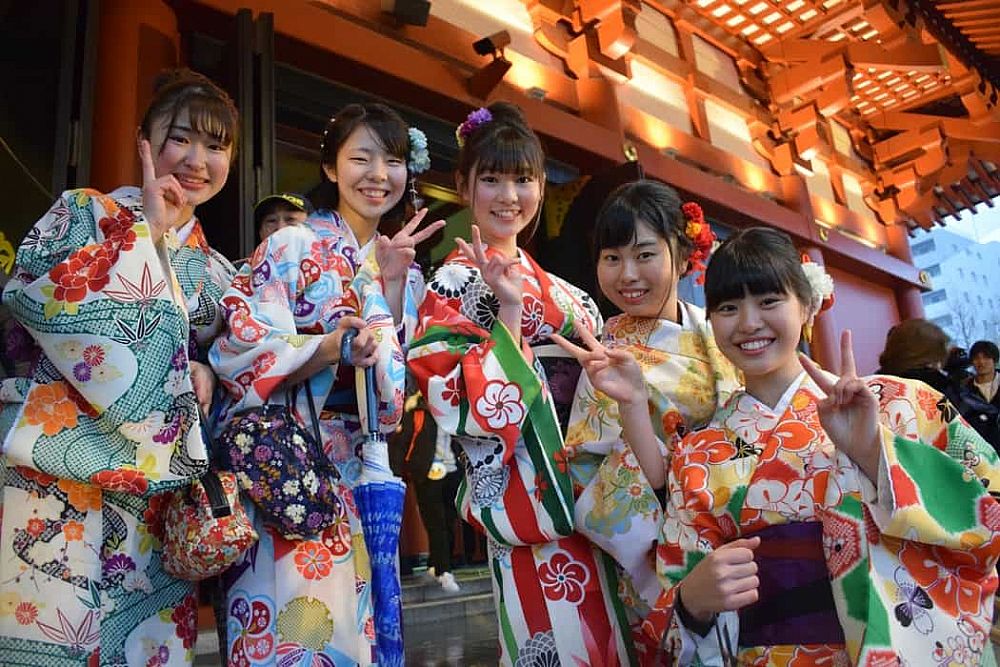 If you ever find yourself driving in French Canada, you will be stopped by stop signs that say ‘arrêt’, which is stopped in French. Almost all drivers in North America would know that this means stop because it’s the same octagon red stop sign. In Japan it’s very different, stop signs are triangular with Japanese script on them but, beneath the Japanese, you can find English subtitles which read ‘stop’. In fact, if you travel anywhere in Japan, the majority of signs and announcements related to travel are offered in Japanese and English. English has been taught in Japanese schools since the American occupation after World War Two. However, according to an EF English Proficiency Index in 2017, Japanese English proficiency is 35th out of 72 countries and compared to other Asian countries such as Korea, Singapore, Malaysia and India, Japan ranked lower. (Ikuko Tsuboya-Newel, 29 October 2017). Nationally, English is a mandatory class in schools for students aged 12 to 18 years old but many Japanese English-learners struggle with speaking English. Demographics, grammar differences, and culture are some of the factors hindering Japanese speaking ability in English.

This post was written by our TEFL certification graduate Matthew H.

Compared to other countries in Europe, Japan has very limited exposure to native English. The Japanese Government has taken steps to solve this problem, such as increasing the budget for English education in public schools and creating programs such as the JET program, which hires native English speakers, to live in Japan and to work in the Japanese public school system. Japan has historically been isolated and has only started opening up in 1868, at the beginning of the Meiji period; before 1868, Japan had a closed border policy which lasted around 250 years. As Japan began modernizing and growing, Japanese nationalism along with stigma towards English also grew which affected English education and attitude towards the language until the conclusion of the Second World War. (K. Lofsgaard 2015). The population of Japan is 98.5% ethnically Japanese, with a very small minority of Korean, Chinese, Peruvian and Brazilian workers. (World Population Review, 2019). With such a homogenized population, the need to speak or learn English in Japan is very low. Compared to France, another country which struggles with English, Japan has a lot less English in their language media. In a survey conducted on 1,000 Japanese men and women, 69.9% felt their English was ‘very poor or poor’. (S. Lai,2017). Although Japan has very limited exposure to English, the Japanese Government has recognized this issue, along with the importance of the English language and has taken steps to increase English exposure in Japan. 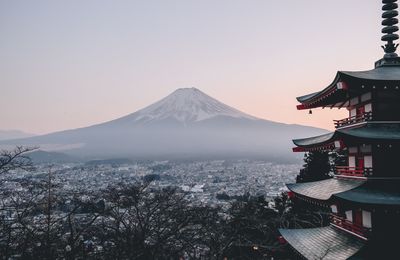 The difference between English and Japanese, like languages, is another reason why Japanese language learners struggle with English. For English speakers, learning Germanic or Romance languages is not a big jump compared to Japanese, which is often rated by as a difficult language to learn for people in America. Japanese and English grammar is very different, Japanese uses thousands of characters borrowed from Chinese called kanji, forty-six phonetic symbols called hiragana and another forty-six symbols called katakana, for foreign loan words; English on the other hand only uses twenty-six Latin script characters to produce various sounds. Several English sounds such as “c”, “f”, “l”, “q”, “v” and “x”, are also absent Japanese. There are also major differences with the tenses in both languages, English has three basic tenses, present, past and future; Japanese has two, past and non-past. Japanese is written from right to left or vertically from top to bottom as well. (C. Cheer 29 November 2011). The word order in both languages are different as well, in English the word order pattern tends to be subject, verb, object order, whereas Japanese follows a subject, object, verb order pattern. A word for word translation of “Mr. Yamada watches TV” in Japanese would be “Mr. Yamada TV watch”. The many differences between the two languages make it difficult for Japanese language learners to learn English.

The culture and communication between Japanese culture and most English speaking culture are also very different. In Japanese culture, communication is often indirect and relies less on words to convey context and more with expression and tone. Ambiguous speech and understatements are often used to communicate the speaker’s message subtly and to maintain harmony throughout the conversation to prevent a loss of face. (Cultural Atlas, 2019). In order to maintain face, many learners are often afraid of making mistakes which negatively limits their ability to experiment with the language. Although English is taught in schools, the efficacy of the teaching methods is very poor in Japan. Majority of schools only focus on grammar, reading and writing with limited speaking; all junior high school students in Japan need to score well in order to get into a good high school, which are designed for students bound for university. This puts a high expectation on students to pass tests and for teachers to effectively teach their students to pass these tests. Studying to pass a test isn’t the most effective way to learn a language and you also can’t effectively learn by limiting the amount you speak and experiment with the language. It isn’t all negative for Japanese education, as previously mentioned, the Government is making changes to make English more prevalent in the Japanese educational system. 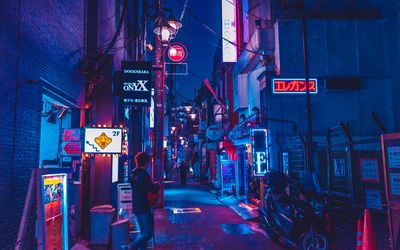 Are you ready to start your teaching career abroad?

Almost all Japanese students learn English and can effectively read and write in English, but a large majority struggle with speaking the language. Limited exposure to English, large cultural and grammatical gaps, missing sounds and ineffective teaching methods are just some of the factors affecting English learning in Japan. Japan tends to be a strong country in many things such as environmentalism or sports, however, English speaking isn’t one of its strong points.