Blog / Alumni Experiences » The Significance of English Proficiency to Society

The Significance of English Proficiency to Society 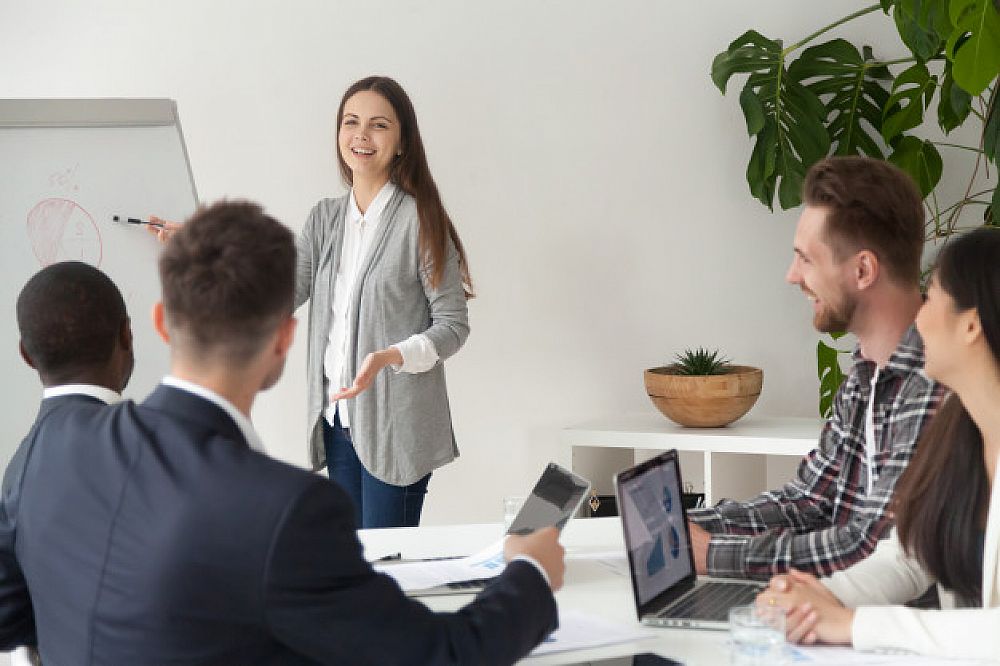 A foreign language is a sector of linguistics that is region-based and as the name states are foreign to the country or the person. And this entails that language is part of the culture and personality of every person. As each language is unique and meaningful in its way and turn reflects the culture, values, and behavior. No region or country does not have its language, culture, and beliefs.

Overall, when learning a foreign language you are learning not only linguistics but their religion, their way of interaction, their mode of transportation or their way of life. And in the world today, English is considered as the universal language of the world because of globalization and in turn is the generalized or common medium in teaching form and common communication tools utilized all over the world. Diversity and racial discriminations are factors that affect the modern world that is globalized today.

This post was written by our TEFL certification graduate Jehmalyn R. Please note that this blog post might not necessarily represent the beliefs or opinions of ITTT.

The term “ESL” or “English as a Second Language” is one of the leading issue or topic in the linguistics and globalization sector today as it states or mandates that if not most all colleges should apply English as the main language of teaching with exception to other language and mother country subjects. In summary, this sector further discussed the specific purposes of English proficiency to foreign people currently abroad that are given the chance to live and be in their environment and with the possibility work; as it has a great impact on interaction and diversity skills. Language is the key to a person’s self-identity. It enables the person to express emotions, share feelings, tell stories, and convey complex messages and knowledge.

Language is our greatest mediator that allows us to relate and understand each other (Imberti, 2007). The importance and crucial role of language to one’s society and one’s well being as a means of communication, from verbal, non-verbal and written communication. With that said, considered English as also a foreign language as it is not everyone’s native tongue and not all speak English. Particularly with the right grammar and pronunciation. Social identity does not only cover the communication or social skills but also cognitive skills and personality. Not being able to identify with other cultural groups may lead to negative attitudes towards such groups (Bartel, 2001). A sense of ignorance due to such differences can prevent ESL customers from interacting with domestic servers (Baker & Haretl, 2004). 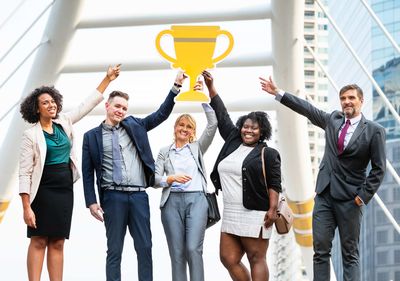 These are one of the possible negative impacts of learning a foreign language as it affects the person’s cultural being as they are faced with negative attitudes from the stereotypical groups. Consequently, the understanding of the link between language and social identity patterns is of great importance to the international business community. Surprisingly, literature is silent regarding the effects of language barriers on ESL customers. However, the literature on intercultural service encounters and low literate consumers may be relevant Literature on intercultural services marketing seems to run counter to the notion of the social identity theory.

Also Read: Should I teach British English or American English?

The vital link of language and social identity tackles on language barriers and it’s relevance to a business or employee. While the social identity theory suggests that not being able to identify with other cultural groups leads to negative consequences, studies on intercultural services argue that customers adjust their service evaluation standards and tend to be more understanding in intercultural service encounters. This pertains to the social and interactive skills of a person and their adaptability to live up to standards. And are more professional in the workplace in the face of diversity. For example, Strauss and Mang (1999) state that customers do not perceive inter-cultural encounters to be more problematic than intracultural encounters. Warden et al. (2003) agree with this notion and states that customers are more forgiving of service failures in the context of intercultural encounters.

However, it is noteworthy that these studies do not examine the emotional and cognitive mechanisms that customers may go through when interacting with inter-cultural service providers. This shows the considerations and bias of the customer to different race employees and their possible inability or lesser ability to speak their language. It’s not hard to mingle with different races rather it is like common courtesy to make an effort of learning their language and culture. ESL consumers can also be perceived as low literate customers in terms of their English skills. They struggle not only with reading and writing but also with listening and speaking English. Low literacy levels are associated with a range of negative market outcomes. 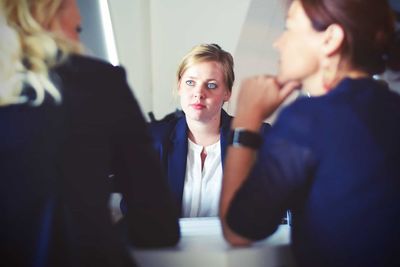 This shows the literacy level of one learning another language or rather starting is perceived low on that language and is treated as a primary student when it comes to the basics. It also reflects the capabilities and perception of goods to understanding language. Language is more than just a communication tool and can influence different aspects of the service encounter for ESL customers. Accordingly, it is essential to better understand how language barriers affected ESL customer service experience. This statement proves that there are indeed language barriers when it involves a foreign language.

These barriers affect not only social but also one’s intended message being interpreted another way. Foreign language learners have better listening skills and sharper memories than their monolingual peers. Several studies indicate that individuals who learn a second language are more creative and better at solving complex problems than those who do not. Language learners show greater cognitive flexibility, better problem solving and higher-order thinking skills. (Hakuta 1986).