Pronunciation Mistakes Made by Russian Speakers 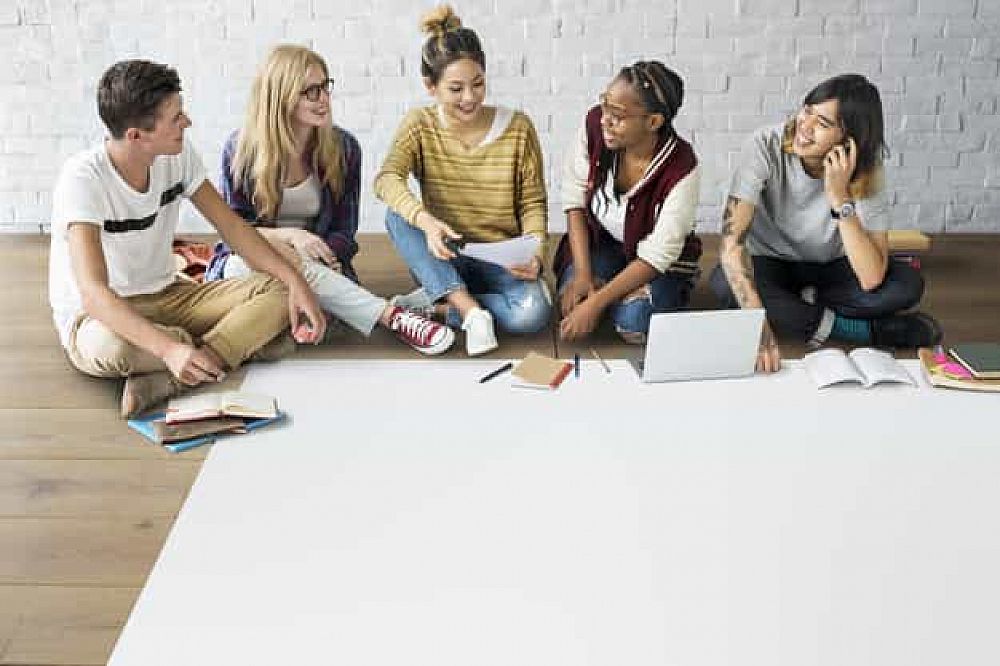 The purpose of my essay is to outline some of the most frequently occurred pronunciation mistakes made by Russian learners and share some of the teaching ideas based on a few sources and my own experience of teaching and learning English as a foreign and second language.

This post was written by our TEFL certification graduate Olga R. Please note that this blog post might not necessarily represent the beliefs or opinions of ITTT.

State of the Problem 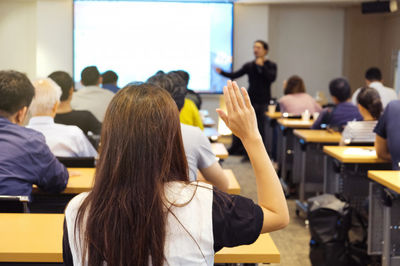 Also Read: How Important are Phonology and Pronunciation in the English Language Classroom?

When teaching English Phonology and pronunciation, a teacher should bear in mind that some of the phonemes, such as /r/, /w/, / θ/, / ð/, /ɜː/, /æ/, /ŋ/ do not exist in the Russian language. To achieve the proper imitation of these sounds, students should know how to use their speech organs such as the tongue, lips, the hard and soft palate, alveolar ridge and vocal cords effectively. Furthermore, listening exercises, choral and individual drilling of words and tongue-twisters also contribute to improving students’ pronunciation. For example, the two of the most difficult sounds for Russian learners, appear to be the dental fricatives / θ/ and / ð/.They are often replaced by the phonemes /s/, /z/,/t/,/d/ or /f/ sounding, for example, like /tin/, /sin/ or /fin/ in the word thin, also “useful” instead of “youthful” and “dem” or “zem” for “them”. It is not very challenging to articulate these English phonemes when students just learn to put the tongue between the teeth and blow air for / θ/ and adding vocal cords for / ð/, it becomes much more complicated to get used to consistently pronouncing these sounds correctly.What Teacher Needs to Include into The Plan 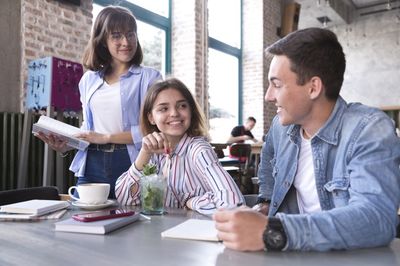 Also Read: How Confidence Can Affect a Language Student's Performance

Next lesson for a phonetic segment, students can practise the sounds / ð/, / θ/ together with /s/, /ʃ/ and /f/ following the same pattern. First, they practice separate words like this, fish, thin, fin, that, thick, thinner, than, and then phrases: this fish, thin fin, that fish, thick fin, thinner fin, than that fish. Finally, the whole tongue-twister can be introduced and drilled: “This fish has a thin fin, that fish has a thick fin, this fish is a fish that has a thinner fin than that fish”. This drilling model which was introduced by the Russian educator Shesnokova (2008) is called “the method of sequential correction”. It is very effective for practicing complicated phrases containing challenging sounds and sound combinations. For fun activity, students can play the sound bingo or lotto game using various words with the sounds / ð/ and / θ/.

Additionally, it makes sense to know that the Russian language consists of five vowel sounds with no length differentiation while the English language contains twelve vowel sounds, including five long, seven short and eight diphthongs. When Russian students learn to pronounce English vowel sounds, they tend to use lips a lot more than it is required for the proper articulation of the English vowels. The most challenging vowels for them are /ɜː/ and /æ/. Very often the sound /ɜː/ is substituted by /ɔ/ or /jɔ:/ like in the Russian word “yolka”.

The typical mistake in articulating the sound /æ/ is that the Russian learners make it very narrow because they do not open the mouth wide enough. To avoid this, it is advisable to practice/ɪ/-/e/-/æ/, making sure that /æ/ is not too open, using the following sets of words: sit-set-sat, big-beg-bag, etc. Using tongue twisters, such as “A black cat sat on a mat and ate a dead rat” and some others will be also beneficial for learning the correct articulation of these sounds. 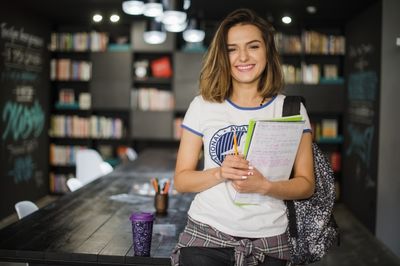 Also Read: The 4 Most Important Reasons Why Is English So Challenging for Chinese Learners

It is important to know that tongue twisters can be used as warmers in the lessons and can be recommended for practice at home after they have been drilled in the chorus and individually in class. They can be recorded on mobile phones or sent via email to all students. Another essential strategy is to transcribe the IPA of the key phonemes or the whole tongue twister to avoid sound confusion when students start drilling it at home.

The length of the vowels represents another challenge for Russian learners. It is crucial to make them understand that pronouncing these vowels correctly in the words means clear and productive communication. The following sounds such as /ʌ/, /ɑ:/, /ʊ/, /u:/ /ɪ/, /ɪ:/, /ɒ/ and /ɔ:/ are usually recommended to practice in minimal pairs or using “the method of sequential correction” described earlier. For instance, Sit-seat Don’t sit – that seat Don’t sit on that seat.

Are you ready to teach English to ESL students?

In conclusion, regardless of the students’ nationality and mother tongue, pronunciation should be taught consistently. Harmer (2001) considers that “the most successful way of dealing with pronunciation is tackling a problem at the moment when it occurs.” This approach helps to avoid pronunciation pattern errors that can become habitual and, as a result, very difficult for correction. However, it would be advantageous for the teacher to be familiar with the pronunciation issues described in this essay to ensure correct pronunciation while teaching Russian students.