The Most Common Problems Students in Vietnam Face When Learning English 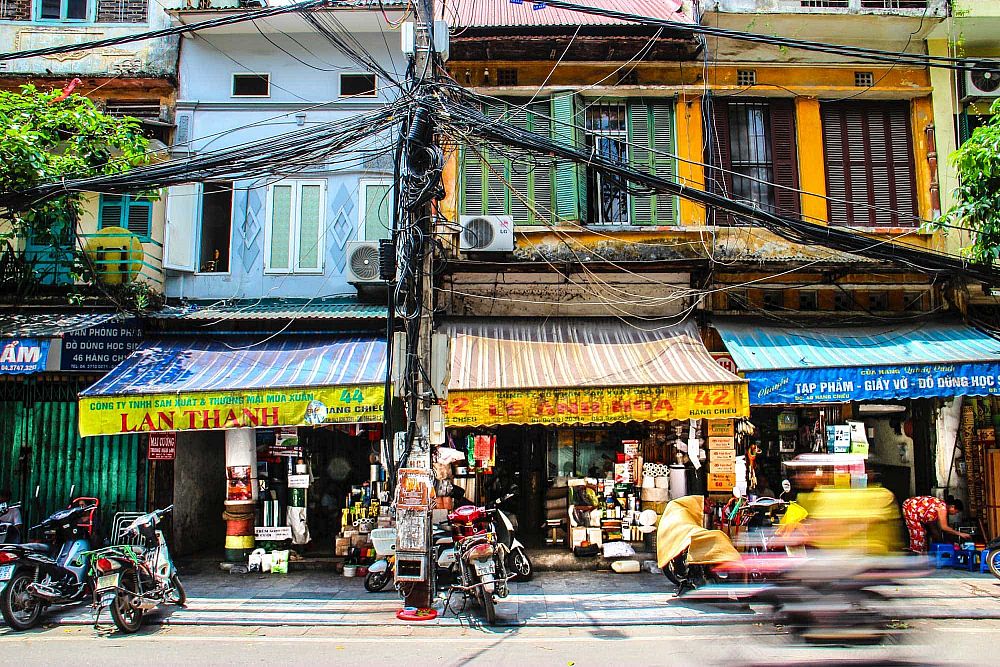 When learning a foreign language, pronunciation is one of the most important aspects; as well as one of the most complicated ones. Learning pronunciation takes a lot of effort from both the teacher and the students. It’s the responsibility of the teacher to find the best methods, techniques, and procedures to make the teaching-learning process as smooth and easy as possible. In the case of the students, they might be facing issues like phonetics and phonology of a language that could either have some similarities with their mother tongue, or none at all. The students will be exposed to new sounds, new intonation patterns, new stresses and new rhythms. These are more than enough reasons for the teacher to pay close attention to this part of teaching process.

This post was written by our TEFL certification graduate Dianne G.

Take our 4-week in-class TEFL course in Ho Chi Minh City and start your teaching career in Vietnam in a matter of weeks!

Mispronouncing a word or pattern can carry out several serious consequences, for example, miscommunication. If a word is not well pronounced it can cause for the receptor not to understand what the student is saying or get a wrong idea. When learning the language this might cause the students to lose their confidence, thus stopping them from practicing, wanting, or feeling the need to use the language.

Having worked as an English teacher in Vietnam for over a year now has allowed me to take a closer look at the main difficulties of local students. I came to realize that the level and age of the students doesn’t play a great role in this. The pronunciation problems are the same for most of the students, even when they might have been studying the language for a while.

In the case of Vietnamese students, pronunciation becomes a serious problem and a difficult task for them. If we take into account the differences between Vietnamese and English, it is understandable why it becomes an obstacle for them.

Also read: The Top 5 Places to Teach English in Vietnam

There is not only one version of English.

First of all, English is spoken in many countries of the world, therefore there are different variants of English. It creates in some occasions different ways of pronouncing the same word. If the teacher doesn’t clarify this, it could create confusion among the students.

Take for example the word water. In Americans would likely pronounce it [ˈwɔːtər], whereas the British variant is pronounced [ˈwɔːtə(r)]. Even though the Vietnamese language is divided into three regions, North, Center, and South; it is still one same country, so there is not an abyss regarding pronunciation among them. 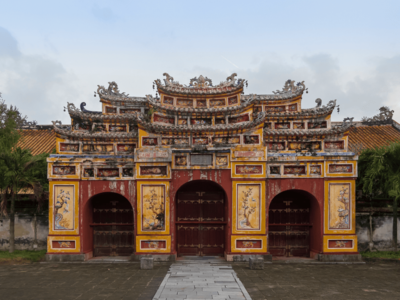 We could mention the omission of the final sounds. In Vietnamese, the final consonants are limited to either a voiceless stop or a nasal, which makes it difficult for Vietnamese native speakers to pronounce final sounds in English. This is especially evident with the final Past Tense marker –ed, -s plural, -s possessive and –s third person singular. The teacher can address these difficulties by using diagrams or the teacher’s mouth to explain the students the correct pronunciation and where the sounds are articulated, as well as drilling.

Vietnamese is a tonal language

The fact that Vietnamese is a monosyllabic, tonal language often causes the students to speak English without the correct intonation, rhythm, or stress since they imitate the patterns of their mother tongue. They tend to make unnecessary pauses between words and also tend to partition the sentences when talking or reading. To give a solution to this problem, it would be convenient to encourage and practice reading intensively. Making the students spend the majority of the time speaking in English in the classroom is another great way to increase fluency. 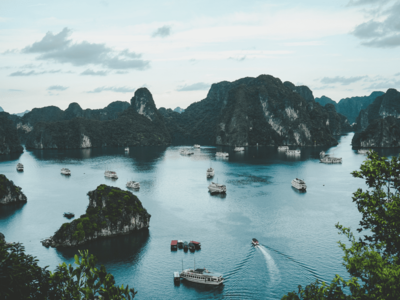 Problems with the diphthong “th”

Summing up, and taking into account the previous problems; that are just some of the problems most of the Vietnamese students may encounter when learning English; it can be stated that paying attention to the teaching-learning process of pronunciation becomes a crucial need, not only to avoid all of the problems that mispronouncing carries; but also to allow our students to reach their full potential and master the English language to its fullest. Teaching pronunciation requires time, hard work and engaging lessons, but it is a part of language learning that cannot be left aside.