The Linguistic Division of English 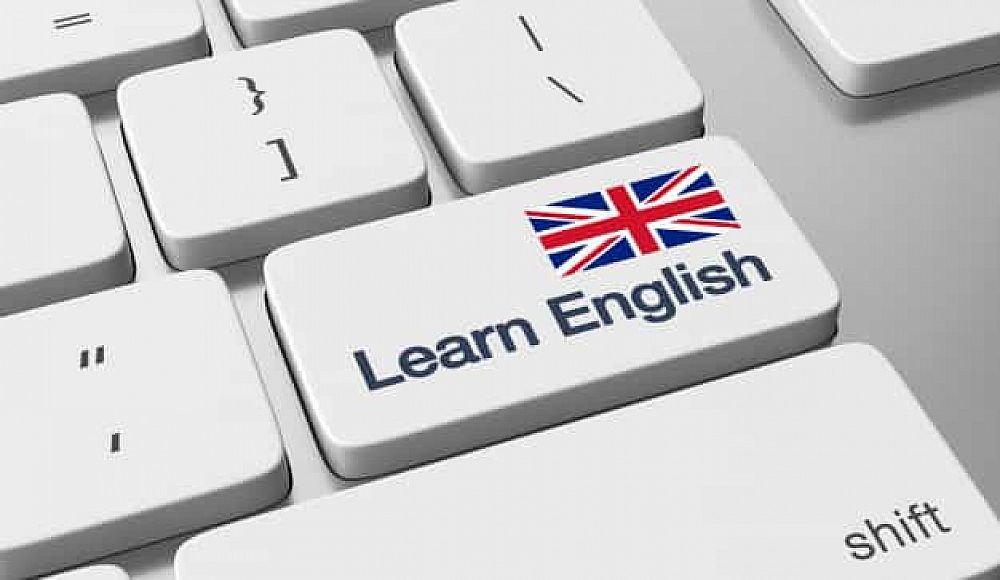 Language is rarely uniform. Especially when spread out over a great distance, rifts form in a language which causes dialectical differences, which are sometimes extreme. Such is especially true of the English language: several qualities divide American, British, and Australian English. Many of these differences developed inevitably over time, due to geographic and cultural separation. However, several factors contributed to the language differences between these areas. This paper will examine these differences and the reasons for them, focusing on the dialects of Britain and America.

This post was written by our TEFL certification graduate Rachel B. Please note that this blog post might not necessarily represent the beliefs or opinions of ITTT.

Of course, when talking about language, one must consider its two forms: spoken and written. This paper shall cover the former first, followed by the latter. Now, when British colonists first invaded the Americas in the 17th century, their spoken English was more akin to the American ‘accent’ of today than to the British ‘accent’. The main feature of this English dividing it from modern British English is what linguists call “rhoticity,” the pronunciation of the hard r in words such as farther. Non-rhoticity was just beginning to appear in southern England, and most of the American colonists had not encountered it before leaving Britain. Other notable changes in modern British English include the pronunciation of the broad a (pronounced ah rather than aa), as well as a few other vowel broadenings, and the clipping of the t at the ends of words. However, this does not mean modern American English and old British English are the same: the transition from Middle English to modern English was marked by the Great Vowel Shift, which occurred from around the 1350s to the 1700s, and involved vowels either being raised or becoming diphthongs. 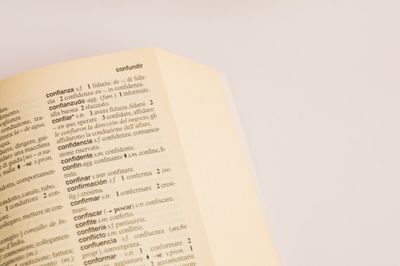 Also Read: The 3 Basic Functions of a Good Teacher

More notable than the differences in accent, however, are the differences in slang. For example, Americans call the front of a car the ‘hood’, while Brits call it the ‘bonnet’. What Americans call a ‘sweater’, Brits call a ‘jumper’. Americans go on ‘vacation’, Brits go on ‘holiday’, and so on and so forth. Yet, it seems rather inevitable that these different countries would develop different slang terms: as sociolinguist Marisa Brook points out, “Every actively-spoken dialect is always changing – that’s as true of the rural ones as of the urban ones.”

Even more interesting than these differences in spoken English are the differences in written English. English spelling was inconsistent and a bit of a free-for-all up until the end of the Great Vowel Shift, when the Royal Society was founded in England and created a committee for ‘improving the English language’ (it lasted only a few meetings). However, the efforts towards the reformation of English had begun, and now would not stop until standardization was achieved. Many scholars of Greek and Latin literature attempted to link words to their Greek or Latin roots (whether real or imagined), and thus ‘doubt’ became ‘doubt’, ‘iland’ became ‘island’, et cetera, and many of these spellings stuck. This fact is to blame for the number of inconsistencies in English spelling. James Howell, in his Grammar (1662), suggested certain simplifications to spelling, such as ‘warre’ to ‘war’, and many of his suggestions caught on and are still used today. Even more successful in spelling standardization was Noah Webster, with his publication of the first American dictionary in the early 19th century. Many of his spelling suggestions did not catch on, but many others did, and within a century, several spelling reform societies had sprung up in both Britain and America, but overall, any attempts they made towards uniformity failed to overthrow what the public already considered traditional spelling. 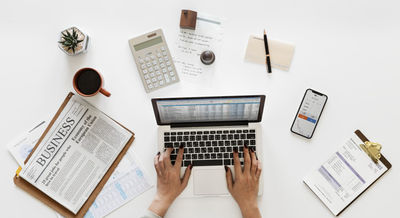 With the dawn of America’s independence in the 1770s came the need to culturally distance themselves from Britain, and language seemed one obvious way of accomplishing this. Webster’s dictionary contained several “Americanisms,” including dialect-based definitions and distinctive spellings. He held on to standard spelling, for the most part, but added a few systematic differences, such as -ize instead of -ise and -or instead of -our. As American newspapers charged for articles by the letter, many of these shortened, simplified forms made sense and were generally well received. However, even today, standardization is at least somewhat relative, as different dialects influence both pronunciation and spelling.

Do you want to spread English all over the world?

Today, with the dawn of the internet and electronic communication, language is evolving faster than ever. It will be interesting to see in what direction technology takes language worldwide over the next several decades — will English spelling and pronunciation ever become uniform, or will the dialectic gaps widen? Will shorthand replace modern English entirely? Some linguists theorize that this is entirely plausible — likely, even — yet, who can really know? Language, after all, is constantly evolving.