The Global Benefits of English as a Second Language 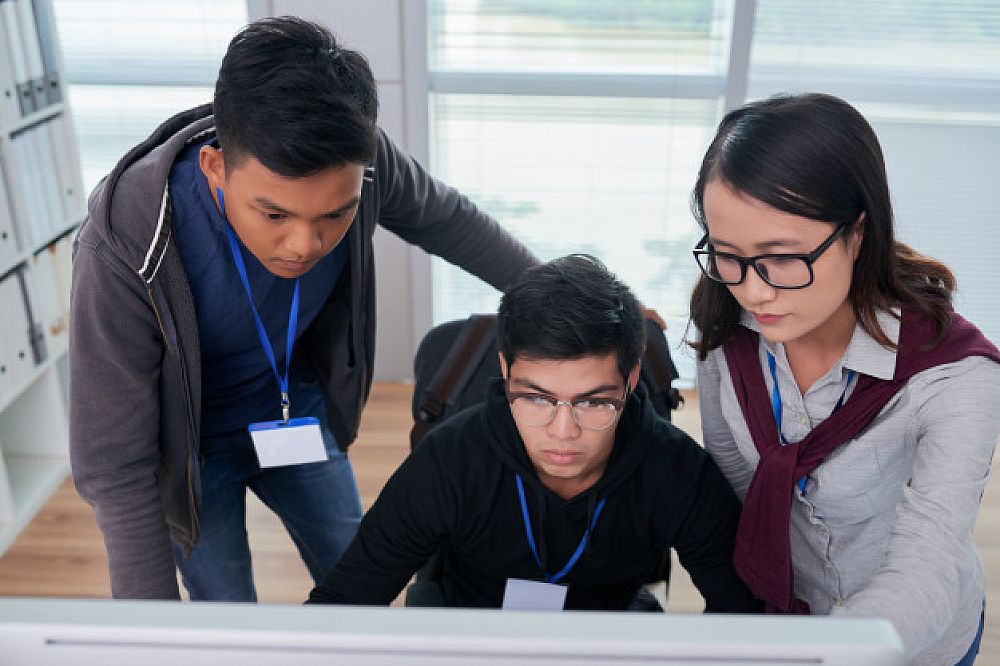 At a very early age, I was amazed by the sounds of English. I used to listen to songs in English while one of my parent’s friends was cleaning his car. He used to play them out loud and I wanted to know what the lyrics said. Several years later I had the chance to go to China to be part of a cultural exchange program to learn Chinese. My accepting interview was completely in English rather than Chinese or even my native language Spanish. All paperwork was done in either Spanish or Chinese depending on where I was. Either here in Latin-American or on the other side of the world, the medium of communication was English.

This post was written by our TEFL certification graduate Andres G. Please note that this blog post might not necessarily represent the beliefs or opinions of ITTT.

As mentioned I was very young when I came to learn that English was a global language. Why are those people near me listening to music in English rather than in Spanish? It was only because of fashion or why? Lately, an old broken English textbook came into my hands, I don’t remember exactly from where but I knew that if this language was into a book it was because it was something really important to learn. I decided to try to learn by myself, even though I failed as I didn’t have anybody to guide me in the process.

Also Read: Should a TEFL Certification be Mandatory for Teachers?

The Importance of Learning in Early Childhood

The global language concept was totally clear for me in 2011. It was here where I had to use 100% of this language in a country in which its native language was Chinese. They, the Chinese learned English at a very young age. Their program was stronger than the one offered in my country. Of course, it is a developed country. I never had English lessons at school until I was about 13 years old. The Chinese people, not all of them, but those who approached me were able to communicate in English with me, some of them at a very basic level, almost nothing, but a “go straight” phrase for getting directions was very well appreciated and others were very fluent. In either way, English was again shown to be the main language for communication.

I came to realize that most of the materials I needed to learn a foreign language were available in English. My life now is easier because of this marvelous language. I can go everywhere with no fear of getting lost because I know that someone will speak this language. More than any time I feel like I have the advantage of getting resources and materials because the others who only speak Spanish don’t have access to them. I love my language, yes, in the same way, I love all the other languages I am learning or speaking at a certain level but to be honest English has been the tool to get them all.

I just want to conclude saying that whether in my country in Latin America or the other side of the world English is spoken and without being able to communicate in this language will bring a lot of hardships and challenges.