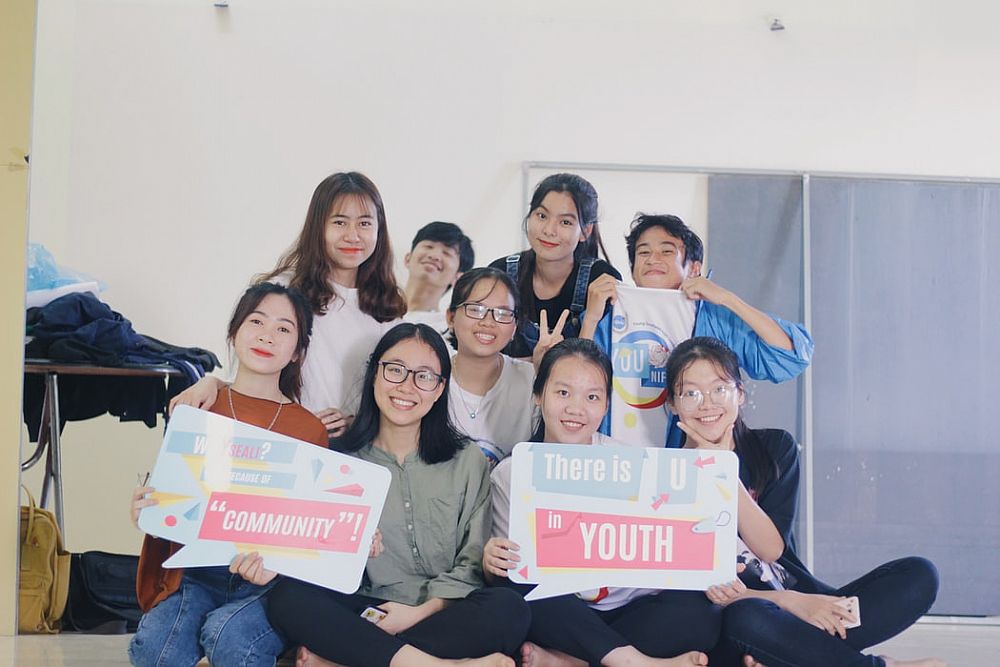 This post was written by our TEFL certification graduate Susan T S G. Please note that this blog post might not necessarily represent the beliefs or opinions of ITTT.

Singapore is a multilingual and multi-ethnic society. We have four official languages Malay, English, Chinese (Mandarin), and Tamil, with Malay as our national language. English is used as the main medium of instruction in our education system and learning a second language is compulsory in school starting from pre-school age.

Being Chinese, my second language is Mandarin. I also speak a third language called dialect especially to our parents who do not understand English or Chinese.

Also Read: The Most Important Personal Qualities in the ESL Classroom

Definition of First vs Second Language

A person's first language is also known as their 'native' or 'mother' tongue. It is the language they speak with the most fluency, and is instinctive to them. It is the language they think in, interpret information, and form associations with the fastest. A first language is spoken a lot during childhood and is also when full proficiency is developed. It comes naturally to a person; it does not require much guidance, nor does it feel contrived.

A second language, on the other hand, is one that is learned rather than acquired. A person is less adept with it, thereby making them less 'nimble' in terms of speech and thought. Often their accents when speaking in a second language are influenced by their first language as well. I will expand on this topic below, which will include real-life, personal examples.

My Own Experiences with Acquired vs Learning Languages

My first language (L1) is English, with second languages (L2) being Mandarin Chinese. Whilst I also understand Cantonese, Hokkien, and Hainanese, we shall consider this as a third language (L3) (or "Dialect"). I also do have some basic knowledge of spoken Malay language. Presently, I am trying to pick up French but can still barely pronounce the words well enough for a whole conversation, or to communicate clearly.

Also Read: Praising Students: Is it Necessary for ESL Settings?

It is not uncommon for a person speaking or writing a second language to construct the initial sentence using rules derived from their first language. For example, many words are 'flipped' in Mandarin as compared to English, which can be confusing to native English speakers. 'How are you' in English would be said as 'you how are' in Mandarin, for example.

The way a sentence begins and ends also differs from language to language. One often thinks up a sentence in their mother tongue first, before 'unscrambling' or 'decoding' it in the second language to put it in the right, coherent order.

In French, verbs are very important, and so is gender. This can be an extremely confusing concept to English speakers, as such a concept does not even exist in English, to begin with. In French, objects and subjects are either male or female, and you might be surprised to know that certain things you think are most likely masculine or feminine, are not. Different body parts have different genders, for example, whether you are a man or a woman.

With Chinese, which is also the second language of mine, constructing a sentence in it is entirely different from either English or even French. Whilst it does not have gender or complex grammar rules, the vocabulary can be a huge barrier and daunting for beginners. Whilst both French and English use the Roman alphabet, Chinese has over 50,000 characters. 2000-3000 of these words are sufficient to read a newspaper in Chinese, but that's still quite a lot to remember!

Pronunciation is also one of the biggest differentiators between first and second languages. English is rather flat, although tones can be used to express a thought or emotion. This involves the usage of the muscles at the back of your throat plus air to produce. Many beginners struggle with it, and it takes quite a bit of practice before one gets it right, if even so.

Chinese has four different tones, which is an even more confusing concept for first language speakers whose native tongue is flat and formed phonetically. It is tricky because saying the same word phonetically in Chinese using a different tone means something entirely different. Stringing sentences together can help, however; even if the tones are wrong or heavily accented, native Chinese speakers are usually still able to pick up on what you're trying to express.

Each language comes with its own set of rules and irregularities as well, some more so than others. German for example is pretty regular. French on the other hand, quite irregular. This can influence the way we think and is how stereotypes of various nationalities are probably formed.

Without even knowing it, we might be forming conclusions based on how we speak to ourselves in our heads. Whilst the content of our thoughts carry the most weight, the path formed by language by which we take it through plays a role, too. In a way, language rules or lack of them can limit our thoughts, thus influencing our conclusions.

Whilst there are rankings of easiest to hardest languages in the world to learn, each language has its own set of complexities we need to deal with. As a first language English, second language Chinese speaker, I was 'surprised' to discover from a friend whose acquisition was the other way around that he found it much easier and faster to read in Chinese rather than English! This just goes to show how much of a role our childhood languages play.