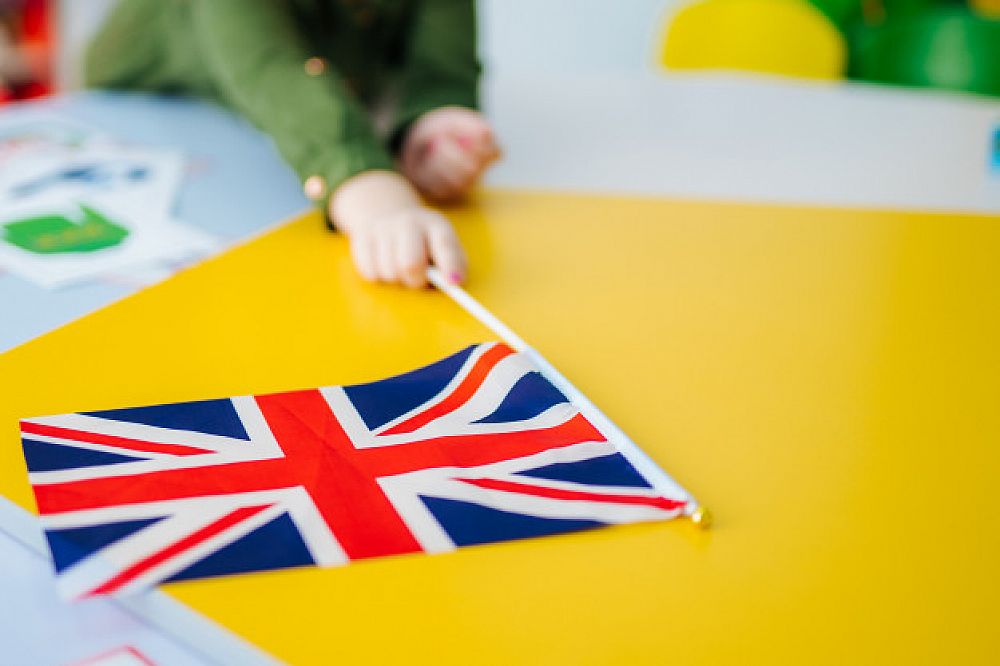 Most languages have formal and non-formal structures especially when it comes to the oral aspect, this is because as languages evolve outside culture and introduction of other languages in the same country or from another country turn to weave its way into the L1 of that community or country, therefore, creating as somewhat non-formal language.

This post was written by our TEFL certification graduate Mandela A. Please note that this blog post might not necessarily represent the beliefs or opinions of ITTT.

Another way is that less educated or non-educated people always turn to coin out certain words or phrases to replace the formal way of saying certain things. Undoubtedly, there is the difference between formal and informal language, take a case study of American English which is known for its infamous slangs. These slangs according to history was largely developed by the colored races especially the African Americans to be able to communicate with their master in the dark ages of slavery. This language has survived the test of time and has been fine-tuned and popularise through mainstream media through music and entertainment to the extent that it sounds formal in the years of non-native English speakers. 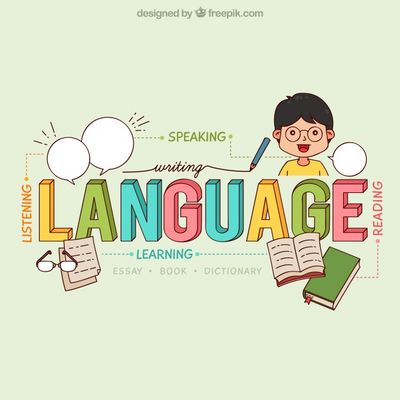 The slangs was popularized by the hip-hop culture that developed in the early '90s which has stood the test of time till now, most people on the streets of America use this language which is never taught in schools or homes. People will turn to say "I wanna " instead of "I want to", "y'all" instead of "you all", now these phrases have even been added to certain language input devices on computers and other electronic devices making it for people to use thinking its a formal language but it isn't. I find it also discouraging to see videos on youtube and other blogs that turn to teach English language learners how to speak slangs and write slangs. This I think if not checked will develop into a stumbling block for learners.

Also Read: Focus on Students: The Best Thing I learned from the TEFL Course 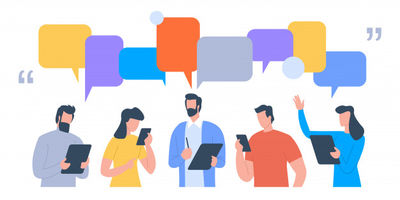 Also Read: "What Are The Qualities that Make ESL Teachers Good?"

I know some parts of England, Wales, Scotland, and Ireland also have non-formal English language. Formal language if spoken or written is understood by all who learned or are native speakers of the language but the non-formal languages are understood by just a handful and sometimes differ from geographic location to the other. In all I'm not against the speaking of it but rather would like teachers to lay much emphasis on teaching formal English language to their students, adults can be introduced to these languages but should be discouraged from using them as it will hinder their progress in the study of the formal English language.

Now in our age of advanced technology, the internet has also in this short period made people around the world developed non-formal languages including no formal English and named it the internet or cyber language. This internet language has words that are reduced in their spellings by eliminating some letters and replacing them with another example; 'dis' to mean 'this', etc. In other related cases, a whole sentence is reduced to letters example; 'lol' to mean 'laugh out loud', 'WTG' to mean' We Thank God' the list is endless.

This turns to support the argument that language evolves as civilization develops, this means formal languages will forever stay true but there are possibilities of endless non-formal languages develop as the society continue to evolve.