The Biggest Differences Between British English and American English 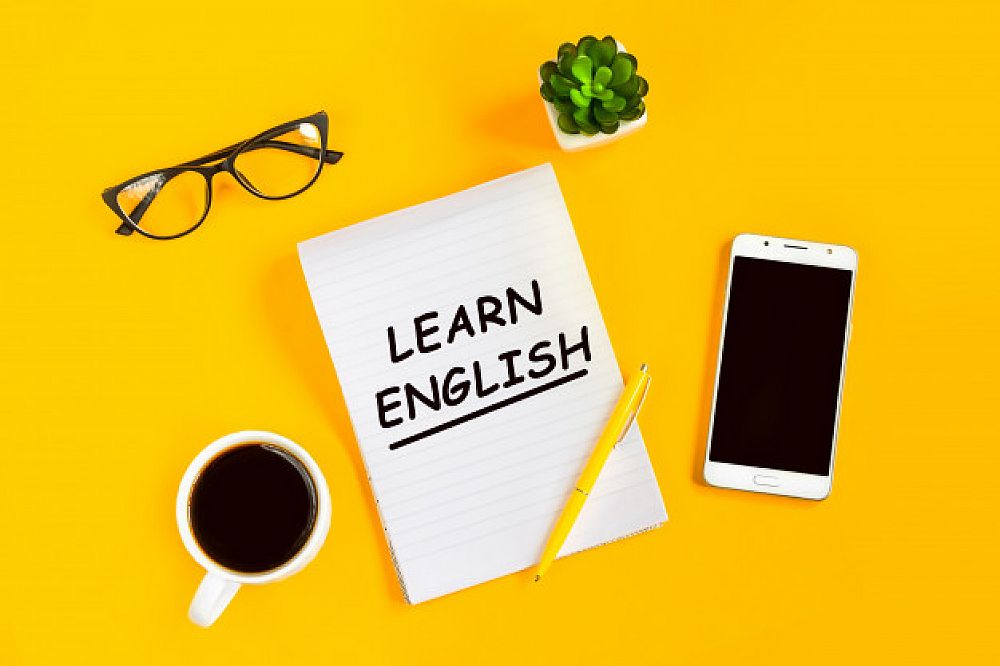 While both Americans and the British speak English, there are a few variations in the language which can cause some confusion for non-native speakers. Therefore, it is important to take a look at the most notable differences between these two versions of the English language.

This post was written by our TEFL certification graduate Joseph Bart van der K. Please note that this blog post might not necessarily represent the beliefs or opinions of ITTT.

One of the key differences in the spelling of words. British English usually has their words in the same form as where they originated from, while American English tends to simplify the spelling or to spell them based on how the words sound when they are spoken. For example, in American English, words such as ‘color’ and ‘flavor’ are spelled ending with -or instead of -our. Another difference is the spelling of verbs which have -you or -is at the end, such as ‘analyze’ and ‘organize’. In American English they are spelled with -yze instead, thus making it ‘analyze’ and ‘organize’. Some nouns that end with -ence are spelled with -ense in American English, such as defense/defence. Words that end with -re will often be changed to -er, such as centre/center. Some of the more uncommon differences include words that end with -ogue (dialogue/dialog), words with double vowels such as ‘ae’ or ‘oe’ (leukaemia/leukemia), and verbs that end in a vowel plus ‘l’ (travel/travelled).

Even if a word is spelled differently, Americans and the British can still recognize the word and know what the definition is. However, this does not apply to the differences in vocabulary. There are many words which have completely different meanings in both languages. One of the most common examples of this is the word football. The British and Americans both play football, but to British football is the sport where you kick the ball with your foot, which Americans call soccer. While football in America is called ‘American football’ by the British. Another prime example is the word ‘chips’. If you ask for chips in the United States, you will get what the British call ‘crisps’. Both countries use the same word for different food, which can be confusing to some. A few more examples are lift and elevator, holiday and vacation, and trousers and pants.

Also Read: What It's Like To Teach English Online: An Online Teacher Reveals Her Secrets!

When it comes to grammar, a big difference is the usage of the present perfect tense and the past simple tense. Americans favor the usage of the past simple tense in situations where the British would use the present perfect tense. An example of this would be ‘they’ve eaten too much’ (BrE) and ‘they ate too much’ (AmE). Another difference is between singular and plural nouns. A collective noun such as 'group' will be singular in the US, but plural in the UK. For example, ‘our group is mostly female’ (AmE) and ‘our group is mostly female’ (BrE). Americans have also taken some irregular verbs, such as learned or dreamt and changed them to learned and dreamed. Also, the usage of ‘have’ and ‘take’ are used differently. Americans sometimes prefer to use the gerund ‘taking’ while the British use ‘having’, such as 'taking a shower' or 'having a shower'.

Even with all these differences, accidentally using a different type of English won’t immediately lead to misunderstandings. Whilst there are some dissimilarities between British and American English, there are far more similarities. English is a very flexible language, so while it is good to be aware of the differences, it shouldn’t be a hindrance when communicating with someone who uses a version of English different from your own. Whether you are a native speaker from an English country or not, as long as you know any form of English you will be able to understand each other. 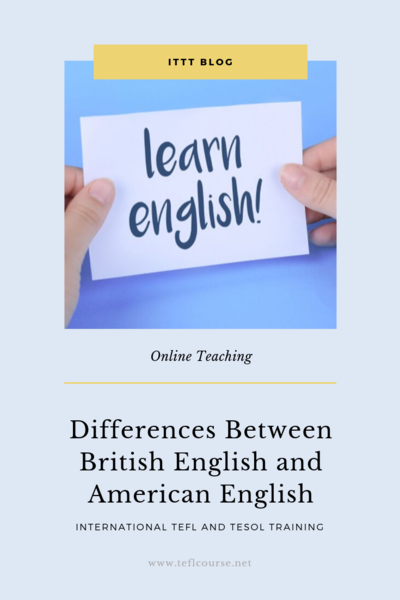