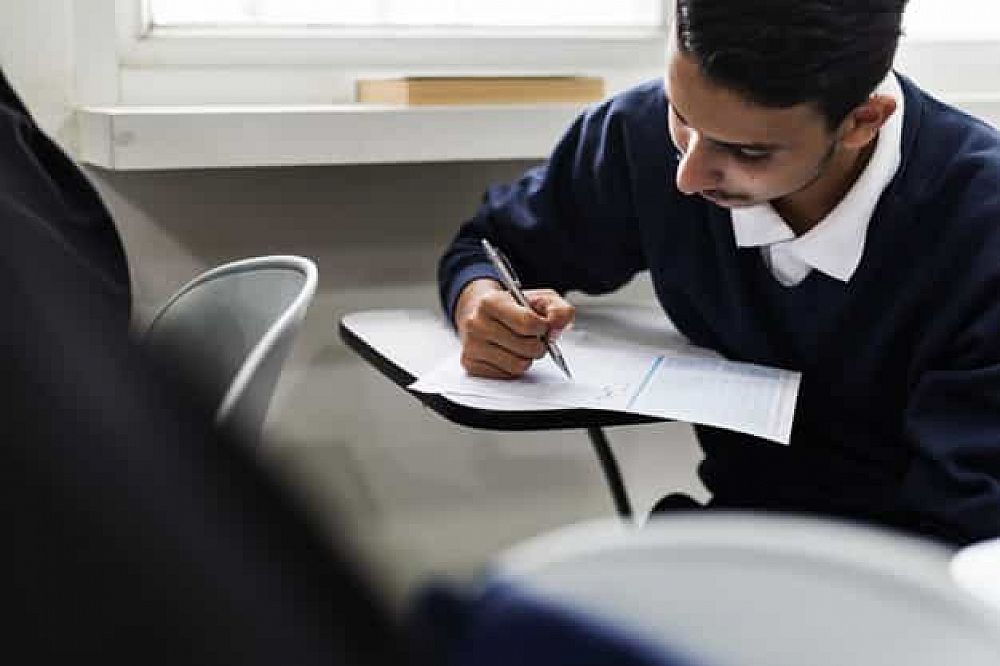 Typical English classes, apart from facing miscellaneous issues concerning management, motivation, dependence, and discipline, have to handle a particular set of complications in the language they are attempting to acquire.

This post was written by our TEFL certification graduate Ati V.

Lower level of exposure to English

Understandably, far from taking into account some language – impaired, or those with learning disabilities, attention deficits or other language disorders, not one single item lies behind the problem of a student being unable to acquire what they are taught, or go to schools for. Cultural barriers, on top of the list, cause widely various difficulties for English learners worldwide. Iranians are never an exception here. The circumstances Iranian EFL learners cannot make sense of are substantially British or American conventions and norms. English is officially and also practically a foreign language, in Iran; that is, they are not exposed to any English sentence unless they enroll for an English course. So the impediments raised to these learners are major, and at times insurmountable; an average learner, as an intermediate, knows some crucial words but is literally incapable of applying them when needed. 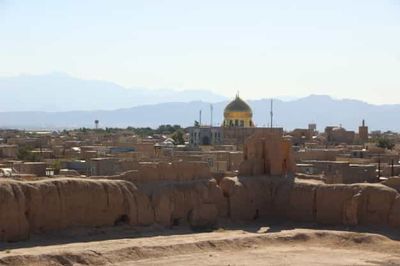 On account of insufficient exposure to English, learners miss out on the chance of having authentic language around them and hearing it from native users, in light of the fact that not many native speakers stay in Iran, whatever the reason. Moreover, there are very few TV channels or public radio stations using English, and providing a learner with a chance of hearing English out of a classroom. Students in schools cannot go beyond merely taking credit for their knowledge in the boundary of schools. They learn what to say in a laboratory-like condition, but some never get a chance to utilize their findings, which don’t sink in. So, it comes to no effect.

Lower level of exposure to culture

Whilst there are struggles to comprehend more successfully, and it may result in benefits, an Iranian learner is simply unfamiliar with a genuine conversational situation, meaning confusion takes over sometimes; that I assume is either because of a mechanical translation from the mother tongue to the target language or not having enough experience of the language usage. When a learner in this country comes to hear expressions like “Be My Guest”, they think the speaker is willing to treat them, or that the speaker is making an empty gesture; here cultural disparity plays a role.

Also Read: 10 Tips to Help You Enjoy Your TEFL Course

Another obstacle, which makes the path even rougher, is the prepositions, as an Iranian learner naturally adds them to some English verbs; which are simply wrong in English but absolutely right in Persian. In the latter, verbs like ‘marry’, ‘enjoy’, ‘affect’, and ‘hate’ are followed by “from, to, on, of”, none of which suits the aforesaid verbs in English. A translating mind, which has experienced numerous unauthentic situations and rarely a real English conversation resort to extra prepositions in the vast cupboard of English language to build up a familiar structure. 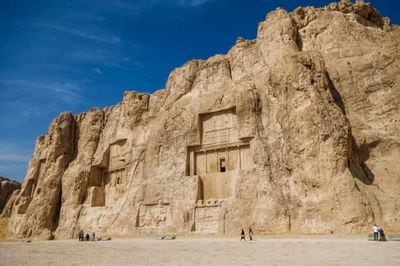 Lack of the authentic context

On average, Iranians start listening to or hearing English words when they are in their mid-teens, thus English seems a brand-new cognitive framework to get through which translating might help. While knowing thousands of words indeed, a learner is not always successful to make sense of the situation they are in. This could represent the sensitivity of learning a foreign language. In case they are successful, nonetheless, the language is stated in line with the tone or structure of their mother tongue.

Speaking of vocabulary, an Iranian learner is obsessed with learning too many vocabularies to compensate for limited usage of the language. Hence, in a very plain simple circumstance, they might be incapable of generating a lifelike meaningful sentence; instead, they can easily come to grips with densely academic passages and comprehend to a significant extent. So, the competency tests see gaps between speaking and listening and receptive skills. 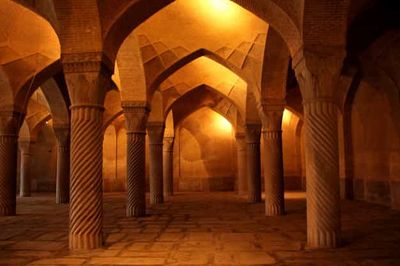 Taking a different angle to observe EFL learners in Iran, we realize they are very likely to seek grammatical help every now and then even so they have been taught the lessons frequently. Grammar wins more attention than any other skills or sub-skills, as it is remembered for some wrong reason that “structural rules” are the core of learning a language. The older the learner, the more worried they feel if grammatical rules are left out or postponed to another session, as if they are making no progress whatsoever.

Also Read: The Neutral Language: Why the lack of formal and informal language sets English apart

This is solely one facet of a bigger problem I tend to call “non-exploring tourism”. The analogy occurred when I found myself as a learner to be touring in the world of a language. Yet, students are mostly lazy to dig more to find the answer to language-related questions of theirs, either in a class or even out, by the virtue of fashionable ways of being in contact with teachers today, in Iran. Seldom do they search for or analyze to reach the answer. They seem dependent. Instead of consulting dictionaries or other sourcebooks, an Iranian learner immediately asks the question. In psychological terms, they are considered unconfident and indecisive. 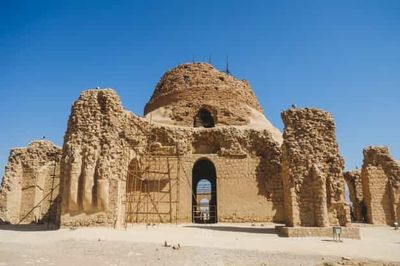 Do you want to teach English abroad? You are one step away from it!

To sum up, being composed of so many lessons, a foreign language is inherently uneasy to study. Meanwhile, a range of personal confusions transpires, which require learners‘ consistency and perseverance. Otherwise, problems can double, especially in a country like Iran, whose learners are socially disadvantaged.