The Neutral Language: Why the lack of formal and informal language sets English apart 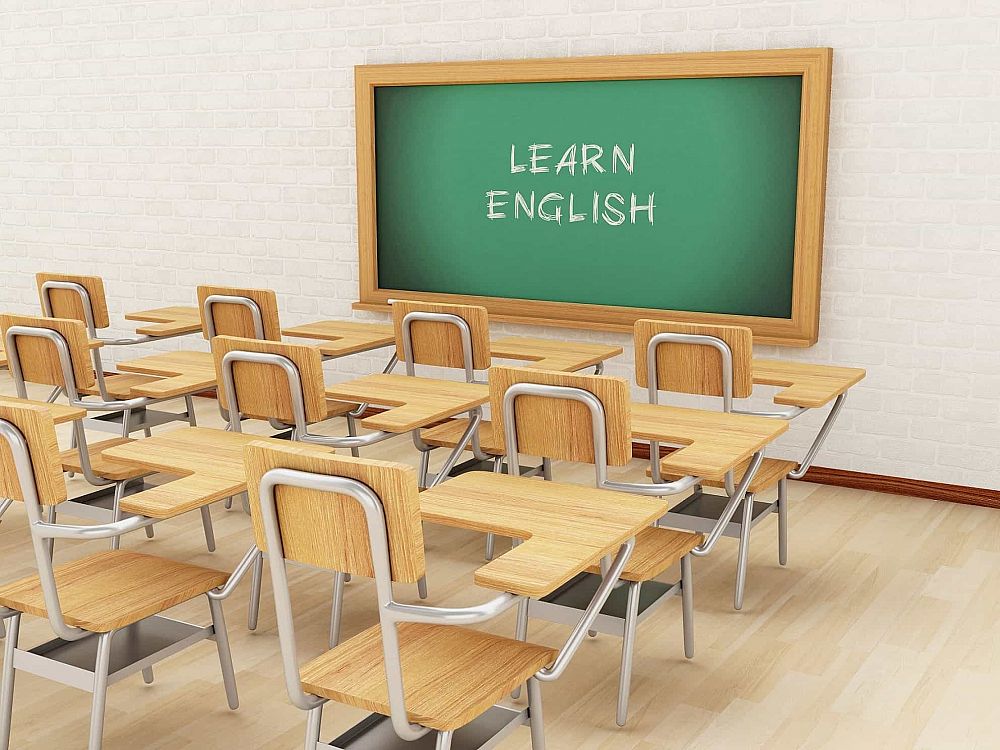 For the last year, I have been learning Korean in my free time. Besides the obvious differences in alphabet, pronunciation, and grammar structure, one of the most striking differences between English and Korean is the use of formal and informal language. I was intrigued by the idea that a person speaks to different people in different politeness levels based on age or hierarchy, and was surprised to find that a majority of other languages also follow some form of this approach.

This post was written by our TEFL certification graduate Lea D.

As native English speakers, we are not specifically taught to speak to anyone in a formal way as part of our language learning. In Korean, you would end your verb in a “yo” sound if you were addressing an elder or senior person at work. You would add “ya,” or add nothing at all, to the end of your verb if you were speaking to someone younger or lower than you at work. In French, the use of the word for “you” is determined by your familiarity with the person that you are speaking to and this would indicate when to use the formal “vous” and the informal “tu.” Spanish has the comparable use of “Usted” or “tu” to indicate familiarity when saying “you.” However, Spanish, along with other languages, also has the use of gendered speech, where all Spanish nouns have a gender of either masculine or feminine, ending in an ‘o’ for the former and an ‘a’ for the latter. These are just a few examples of informal and formal language use from around the world. 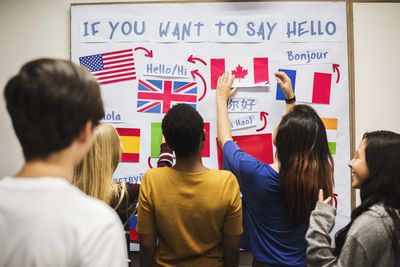 There are, of course, words in English you can use to be more polite or show respect, like “please” or “sir/ma’am.” However, if I wanted to get the attention of a school child or an adult standing in my way on the sidewalk, “excuse me” would be the correct way to speak to either of them. There are no additional words or sounds added to English words to indicate that you are talking to someone that is younger, older, higher or lower in position (at work), or to indicate gender. The concept of formal and informal speech as part of the language structure is not part of English language learning unless cultural and societal factors are intentionally included. This is a very important consideration when teaching English to young learners who will not likely investigate the cultural and social influences on speaking English, especially if they are living in a non-English speaking country. 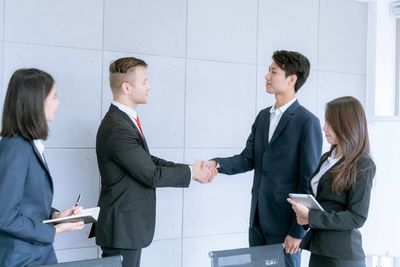 The Lack of Rules

In English-speaking countries the generational expectations of being polite, like the use of “sir” or “madam,” are quite nuanced. There are no universal set of rules to the use of these due to differences influenced by dialect, local norms and degrees of exclusivity. In addition, an interesting generational language development that will impact young learners is directly related to gender usage. There are those in the younger generations that are doing away with gendered speech in general and would choose not to use these words in any circumstance. These generationally-based ideas may confuse young learners as they would need to be learned from experience in the real world, and they could easily miss the nuances of the appropriate times to use them. 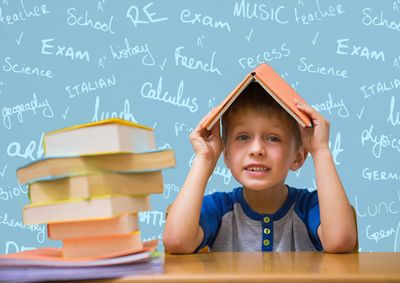 The Pros and Cons of Learning a Neutral Language

Due to the lack of formal and informal language usage in English, one could say that it is a neutral language; it can be spoken by anyone to anyone else in the same fashion, regardless of gender, age, or hierarchical standing. For young learners, this could be a benefit or lead to confusion. It would be a benefit in that they can learn English without worrying about the formal/informal usage dynamic. It could lead to confusion if they are not aware that they use formal and informal language in their own native tongue or may not be able to communicate the concept. If their teacher can explain this concept to them in a way that is easy to understand and apply, it may make the learning of English seem a little less daunting. In conclusion, the lack of formal and informal language usage can make English an easier language to learn if the points above are taken into consideration.

Also read: The How-To Guide to Prepare for Your Teaching Job Abroad