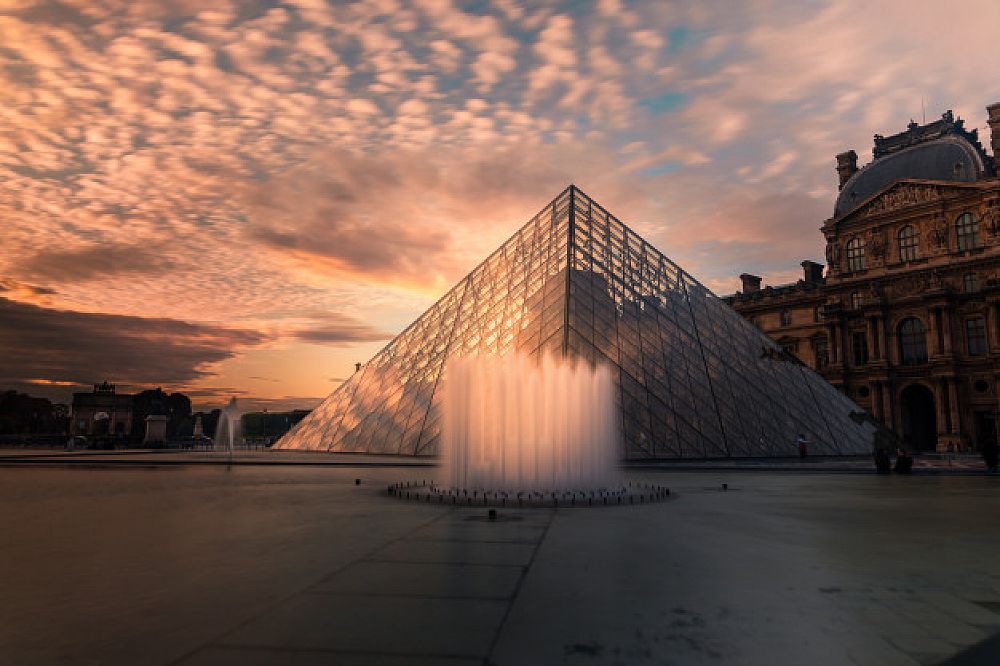 French are bad at speaking English, it’s a fact, proven by many studies but also by the shameful spectacle of our politician trying to say things in Shakespeare’s language. The Elite not having a decent level it is hard to blame the population for not trying very hard. International studies are all putting French students at the last position in Europe for mastering English skills. Even more alarming in 2008 the TOEFL results were putting France at the 69th rank on 109 countries. In 9th Grade, only 14% of the students have an “independent level” according to a 2011 study of the European Commission (we also note that only 9% of English 9 graders are “independent” in French).

This post was written by our TEFL certification graduate Kevin A. Please note that this blog post might not necessarily represent the beliefs or opinions of ITTT.

Why French People have so many problems learning English?

To answer this question we will see first when and how French start learning English. Then what are the technical difficulties they are facing? And to finish how qualified the teachers are and the difficulty of learning English by itself.

In France, 99% of the schools, public and private, follow the same official program made by the Ministry of National Education. It dictates when and how English is learned. French students from my generation, the ’80s, started learning English in 6th grade when entering middle school. Nowadays French students start in 2nd grade. It is still late compared to other European countries where students start in kindergarten or 1st grade. Also, students like me, finishing high school before the 2010 decade, had a curriculum mostly focused on writing and reading, rather than talking and listening. It created a shame of talking among my peers that stopped many of them from improving. 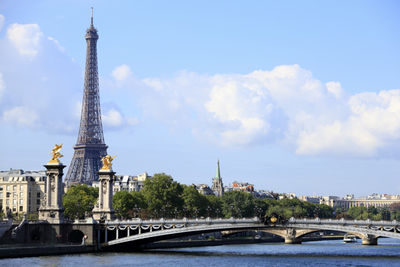 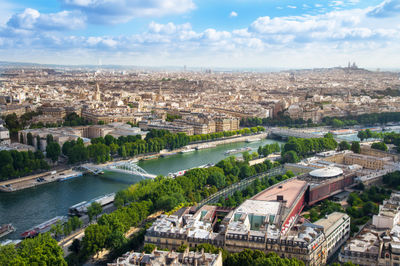 Also Read: How do I get a job teaching English in South Korea?

The environment for a very long time was also not very propitious for learners to develop an ear for English, as we have a strong and huge culture, the exposure to people speaking English outside of school was little, except music. Nowadays less and fewer movies are dubbed and more and more are offered in their original version, American pop culture has invaded the world and traveling in English speaking countries is cheaper than ever. All of this creates more moments where students are in contact with native English to train their ears.

Because French people were not properly trained to speak English for a long time, a lack of qualified teacher appears. Many English teachers in the French official education system are not certified teachers or teacher that hasn’t got the required grade to pass the teacher exam. A less or not qualified teacher can only give fewer qualify students. Since 2010 the ministry is asking for higher certification for English teachers but it will take a lot of time to correct the system.

The French Education system is very fixed on studying each class separated from the other when countries like Finland are switching to a theme-based approach where: “whereby many areas of the curriculum are connected and integrated within a theme”. This approach helps a lot of students to connect concepts and language, it also gives greater exposure to the language. More than that it gives a purpose to learn and speak the language. It starts to be used in superior schools in France where you can do MBA in English.

To conclude the French language has been a great language spoken by kings all over Europe, and that is still spoken by more than 270 million people around the world. This prestige is fading sadly and English is becoming the world common language. For this reason, it is necessary to learn it, but French people are facing structural, political, linguistic and environmental problems that are in the process of being resolved. As a deeply conservative country, it takes time to change the way things are done and the importance they have in our society. 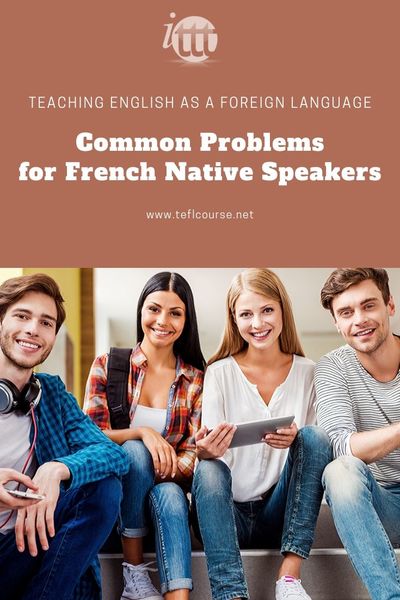